The company Yandex has announced a new application Yandex.Radio for iPad. Now the service is available not only on PCs and smartphones but also on tablets running iOS. On Yandex.Radio more than 100 radio stations from which to choose: by genre or era, under a certain activity or mood. 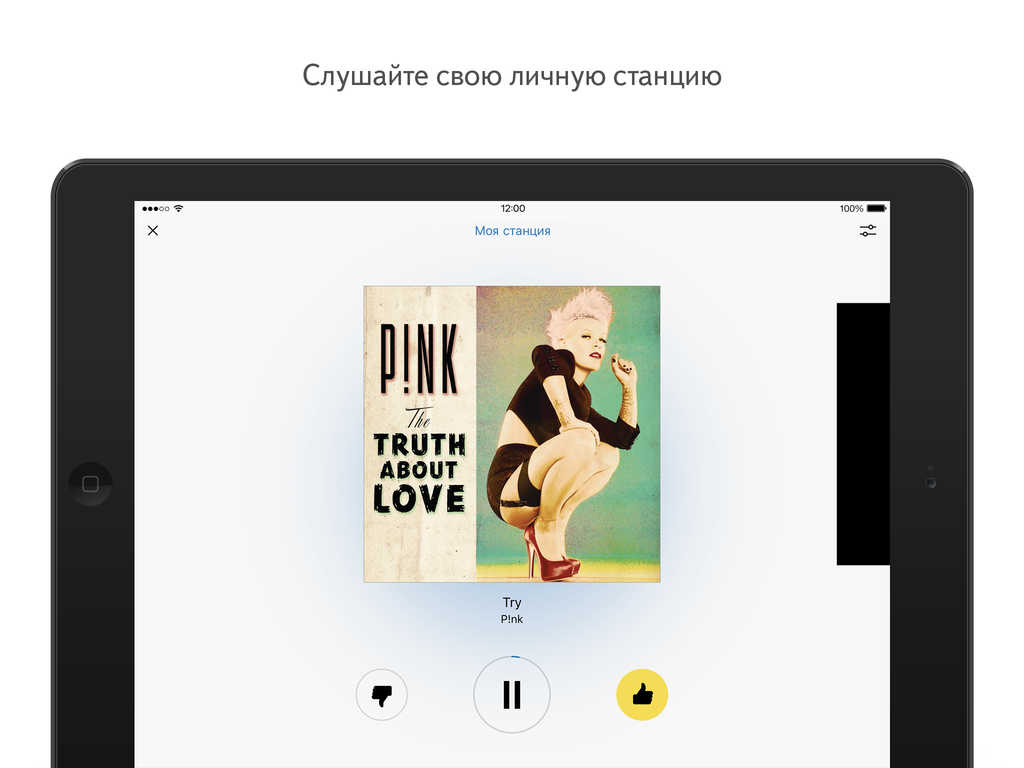 Each station adapts to the tastes of the audience — is responsible for this recommendation technology Disco. The more tracks the user listens to on Yandex.Radio and Yandex.The music, the better Disco understands what is to let in the air.

Now monthly audience of Yandex.Radio is 1.8 million users. People listen to the Radio throughout the day. From 9:00 to 19:00 number of plays has remained at about the same level, and then begins to decline gradually. 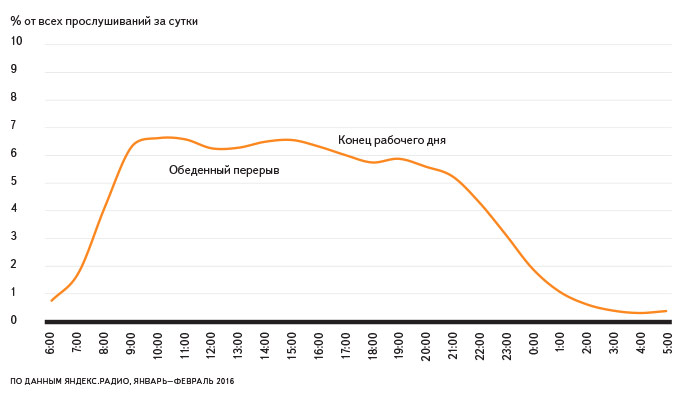 Most users of Yandex.Radio listen to music in the genre of pop and rock. Also popular station with background music and workout tunes, songs that help to Wake up, and tracks for a good mood. 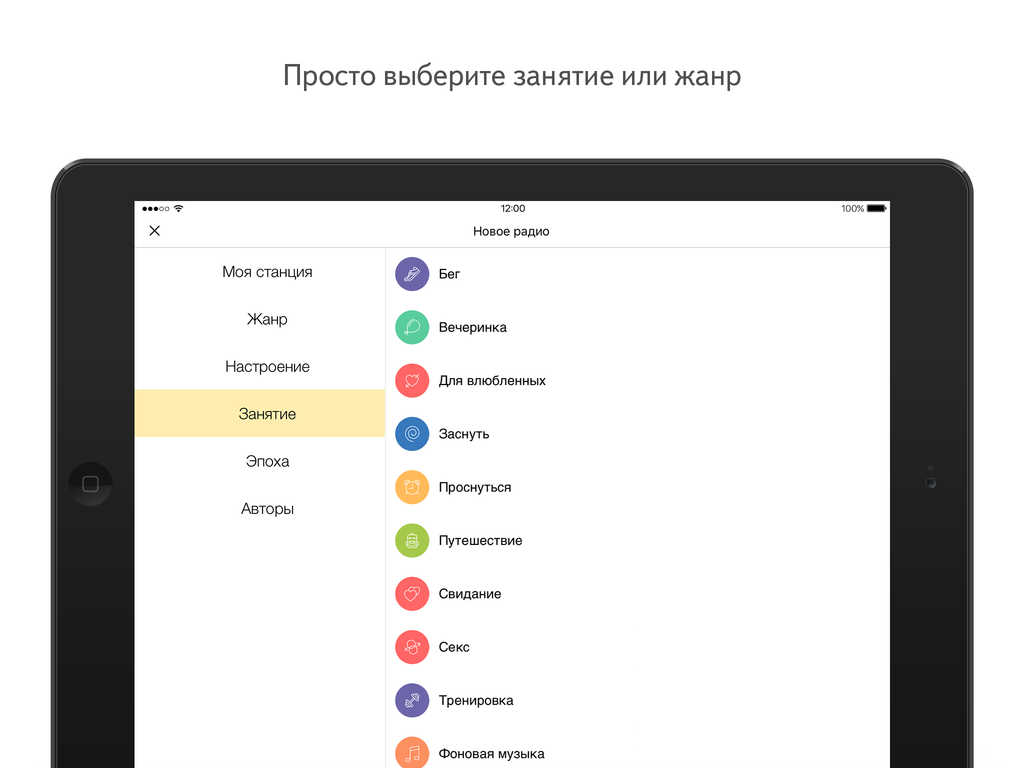 Listen to music everywhere — at home, at work and on the move and from different devices. About 4% of the monthly audience of Yandex.The radio is running it on tablets in a browser or smartphone app. Just since the mobile devices include a Radio 12.5% of users.

The Service Yandex.Radio was launched in June 2015. On the service you can pick up a soundtrack for any situation. In live sound track from the music library Yandex.Music — it has over 20 million tracks.

Download app Yandex.Radio for iPhone and iPad in the App Store.

The new year is a holiday that eagerly awaited by all and prepare for it in advance. It brings together a variety of people: rich and poor, clever and stupid, and Europeans and Asians. The new year always look forward to, both in Europe and in Asia. But just East is already firmly part of […]

American company in Flight Entertainment, LLC filed an application for trademark registration AirPods in the United States. We can assume that it’s some company trying to cash in on the Apple, but no such luck. The in Flight Entertainment address matches the address of the company Carplay Enterprises, which last year registered the READ  Where […]