In anticipation of the launch of Apple Music company “Yandex” has launched its own music streaming service called Yandex.Radio. The project was presented by the head of music services “Yandex” Konstantin Vorontsov during the conference YaC/m. 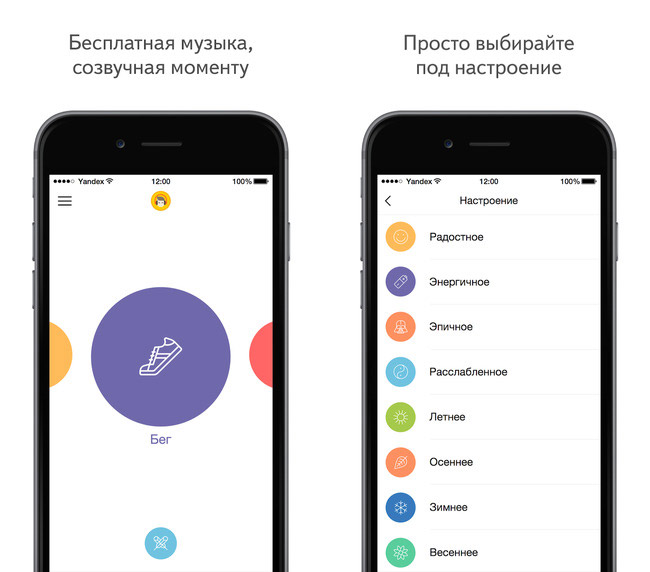 “There are two types of content consumption. One active consumption, when the user selects the content (for example, Yandex.Music”) and the other passive (broadcasting radio). Conventional radio allows you to hear about 300 new tracks, but without recommendation systems like, for example, 15. Recommender system in online radio makes it possible to tailor the selection of tracks for a particular user and for a specific situation”, – said the representative of the company.

“Yandex.”Radio is a free music service that is based on advertising model (audio advertising). The service lets you listen to the tracks about 100 stations, as well as the tracks from the music library (about 20 million tracks) another music service Yandex – Yandex.Music.”

The service is implemented Recommender system “Disco”. “The longer the user is listening to “Yandex.Radio”, the more “Disco” learns about his tastes”, – stated in the materials of the company. If new tracks to make assessments (“like” and “dislike”), the service will be trained faster. 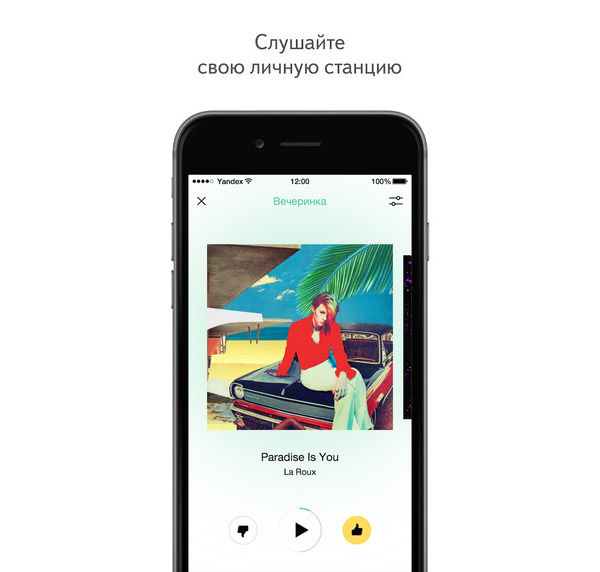 Currently, Yandex.Radio” is available on mobile devices based on iOS and Android, as well as in the Internet.

At the presentation in Beijing was presented Meizu M6 Note. Key features — price, dual camera, processor from Qualcomm. The casing is made of metal in the usual Meizu style. M6 Note received a 5.5-inch IPS-display with a resolution of Full HD. Responsible for the performance of the Qualcomm Snapdragon 625, 3/4 GB of RAM, […]

The new iPhone 7 will be missing a Home button. This forecast publishes Barron’s, one of the most authoritative financial analysis of companies in the U.S. Argues that the refusal of the main button of the smartphone is the need to make gadgets thinner. In a March interview with Apple design chief Jonathan Ive said […]

Apple, AMD and Intel sued because of mistakes Meltdown and the Spectre

Patently Apple on January 15 reported that in Israel Apple, AMD and Intel sued. This happened after the recent detection of errors Meltdown and the Spectre, which all Mac and iOS devices are under potential threat. Apple, AMD and Intel were engaged in the vulnerability and has already released the necessary updates. It allows applications […]