Xiaomi has officially unveiled its new flagship smartphone Mi Note 2, which, as expected, got the curved sides of the display. 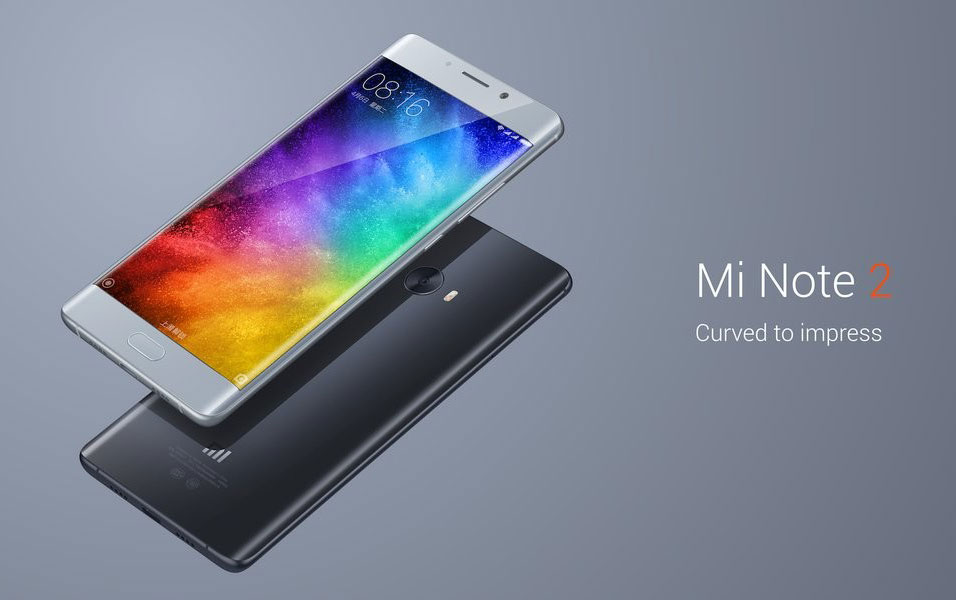 Housing is made of aluminum alloy, which is used in the aerospace industry. Both sides of the Xiaomi Mi Note 2 is covered with a protective glass. 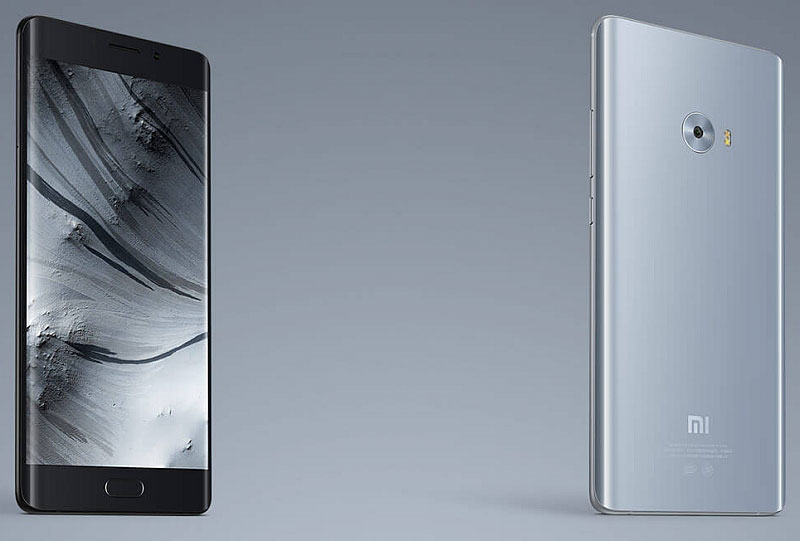 Mi Note 2 is equipped with a 5.7-inch screen with a resolution of 1920 x 1080 pixels. The display occupies 77.2% of the front panel, while the iPhone 7 Plus, for comparison, the figure is 67.7 per cent. The head of the company Xiaomi lei Jun noted that the cost for such a display costs six times more expensive than LCD panel with a diagonal of 5.5 inches. 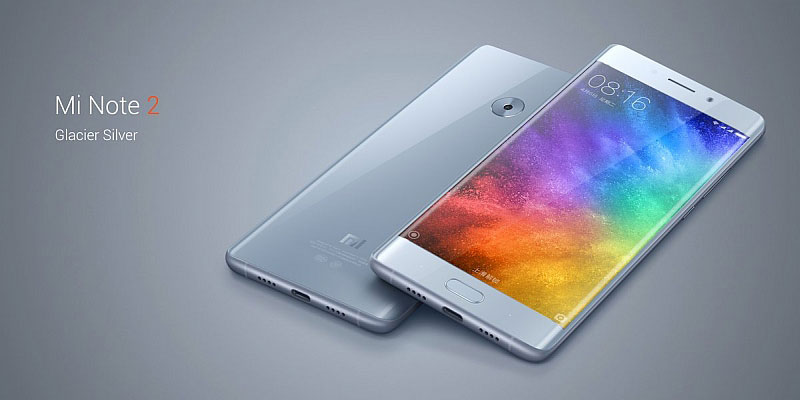 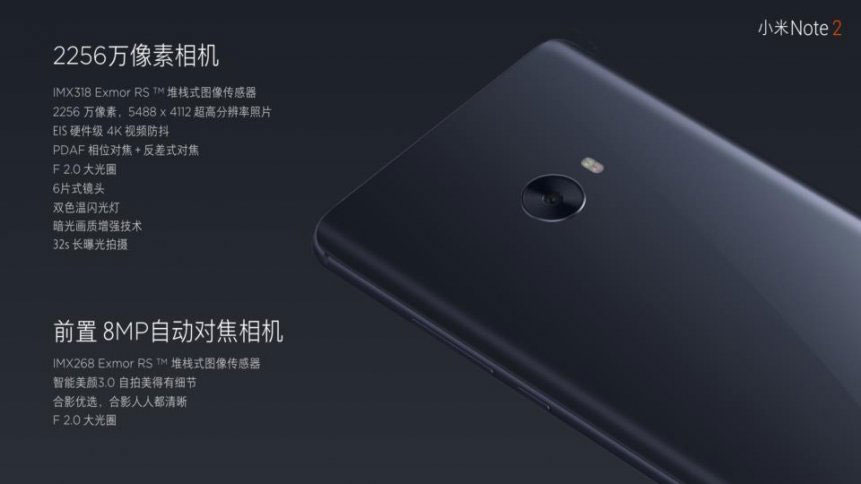 In the presence of ultrasonic fingerprint scanner, NFC module and support for electronic payment system. 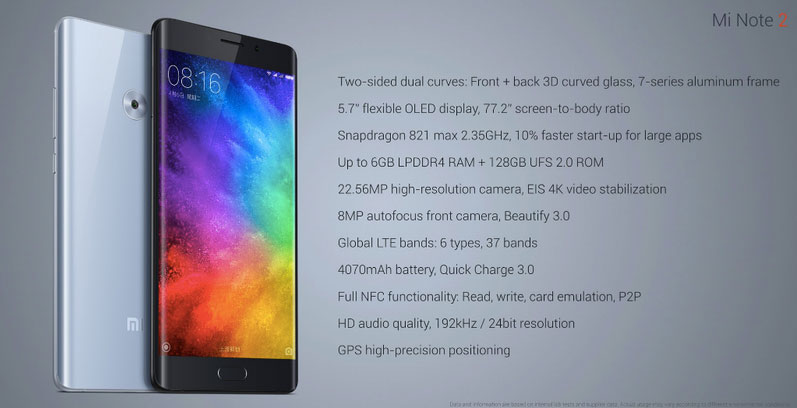 Apple announced that the brand company’s application Swift Playgrounds, which helps to learn programming, is now available on five new languages: simplified Chinese, Japanese, French, German and Latin American Spanish. App Swift Playgrounds designed for easy and interactive learning and experimentation with real code. It is suitable for students and beginners who just started with […]

We are all very, very frustrating when the App Store begins long load times, freezes or shows a blank screen instead of the app list. This not only creates discomfort in the work, but takes extra time. Today we will tell you how fast to restore the online Apple store. Described below is a method […]