In honor of the 10th anniversary of the company, Xiaomi presented its ultra-flagship Mi 10 Ultra. It decided to do everything "to the maximum": the best display, the best cameras and the best charging.

Before us is a typical representative of the Mi 10 line: a huge 6.67-inch AMOLED display, like the Mi 10 and Mi 10 Pro. However, the image refresh rate is no longer 90 Hz, but 120 – Ultra became the first Xiaomi smartphone with such an indicator.

The front camera, like the Mi 10 and Mi 10 Pro, is installed in the upper left corner in the form of a small hole. 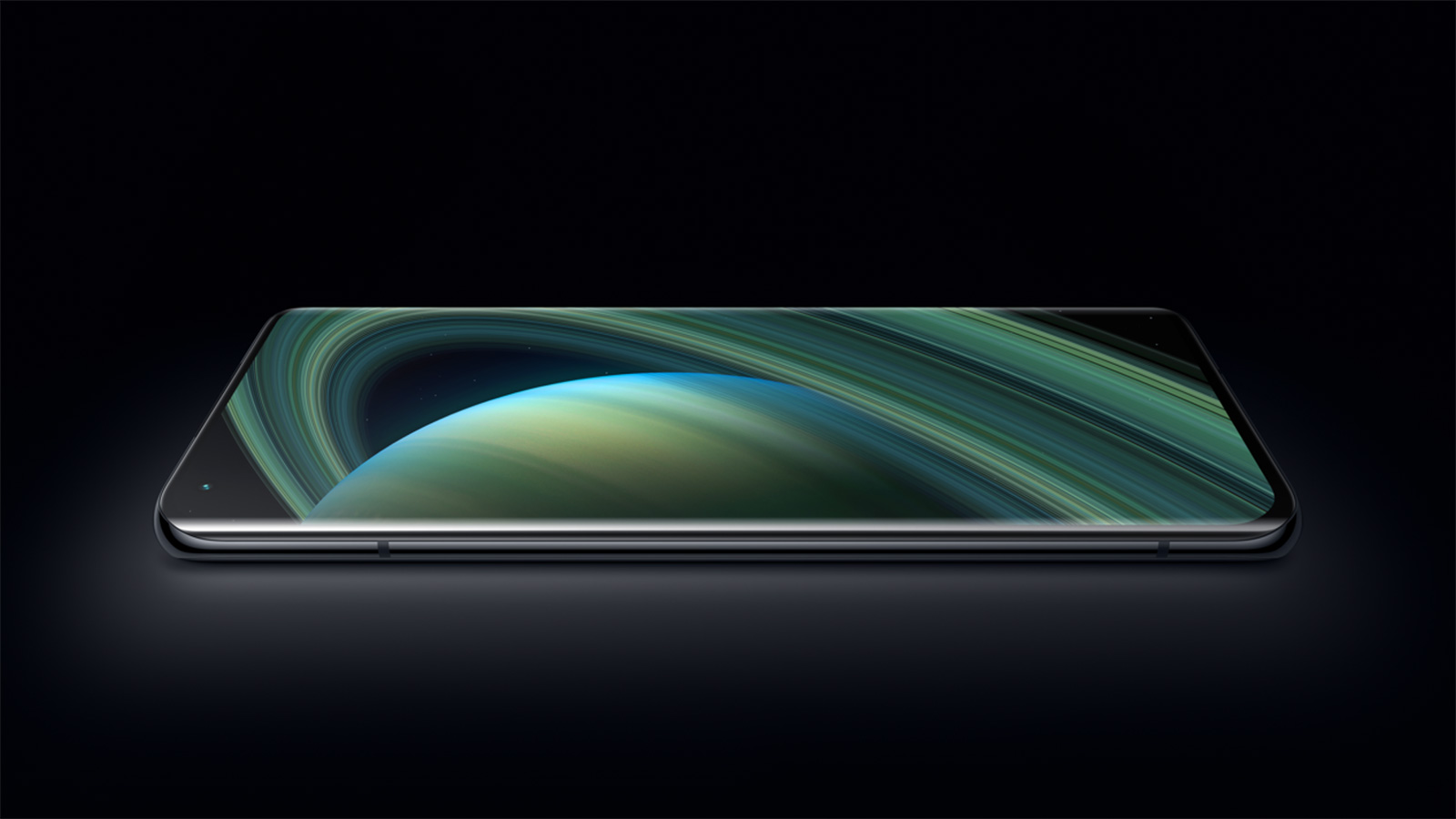 The main difference is in the back wall, where a huge block of cameras is installed. It's really huge: 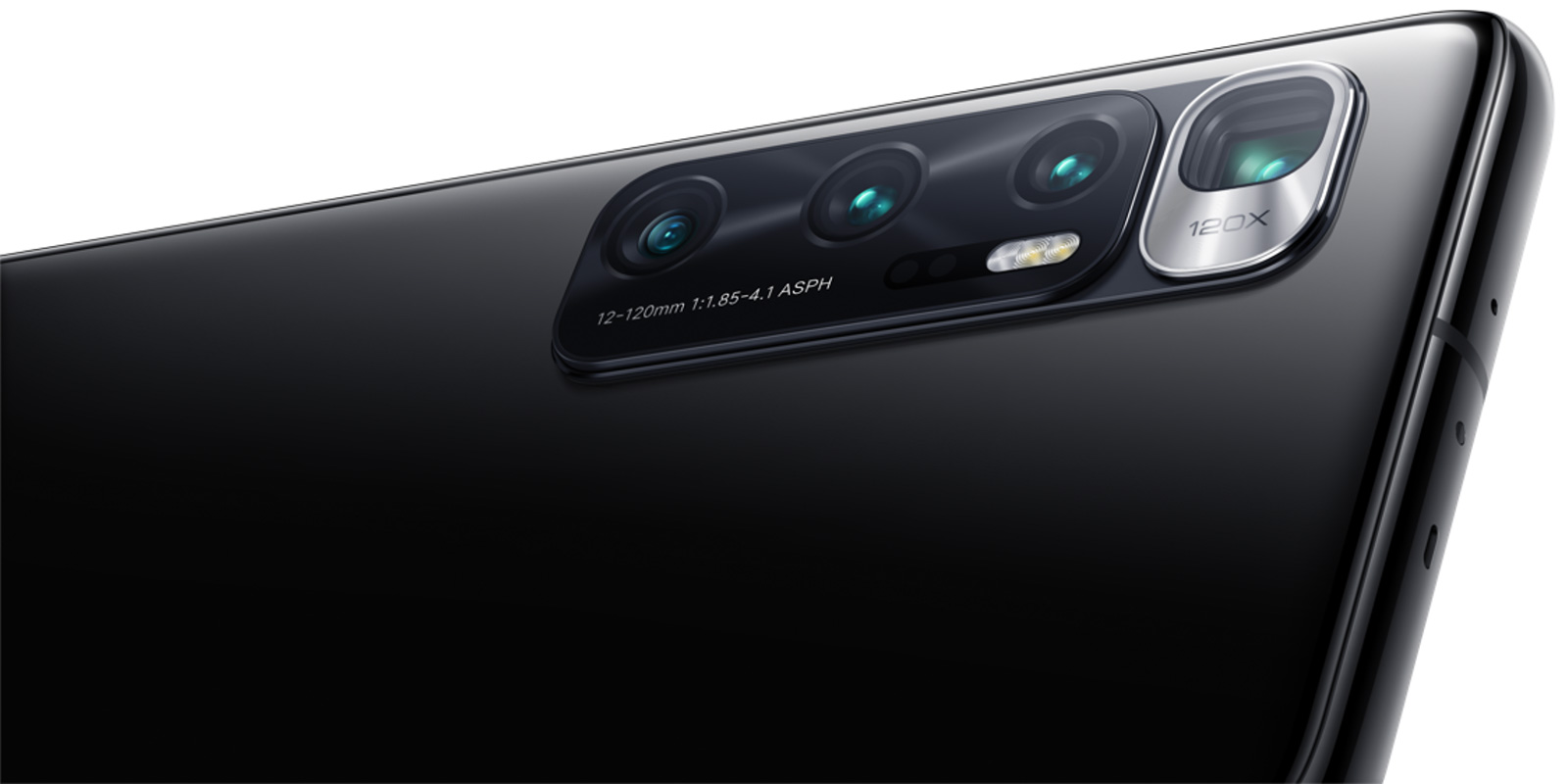 Apparently, Xiaomi is content with imaginary logic: "The larger the camera block, the better the photos." By the way, it vaguely resembles what we previously saw in the Mi Note 10 Lite: 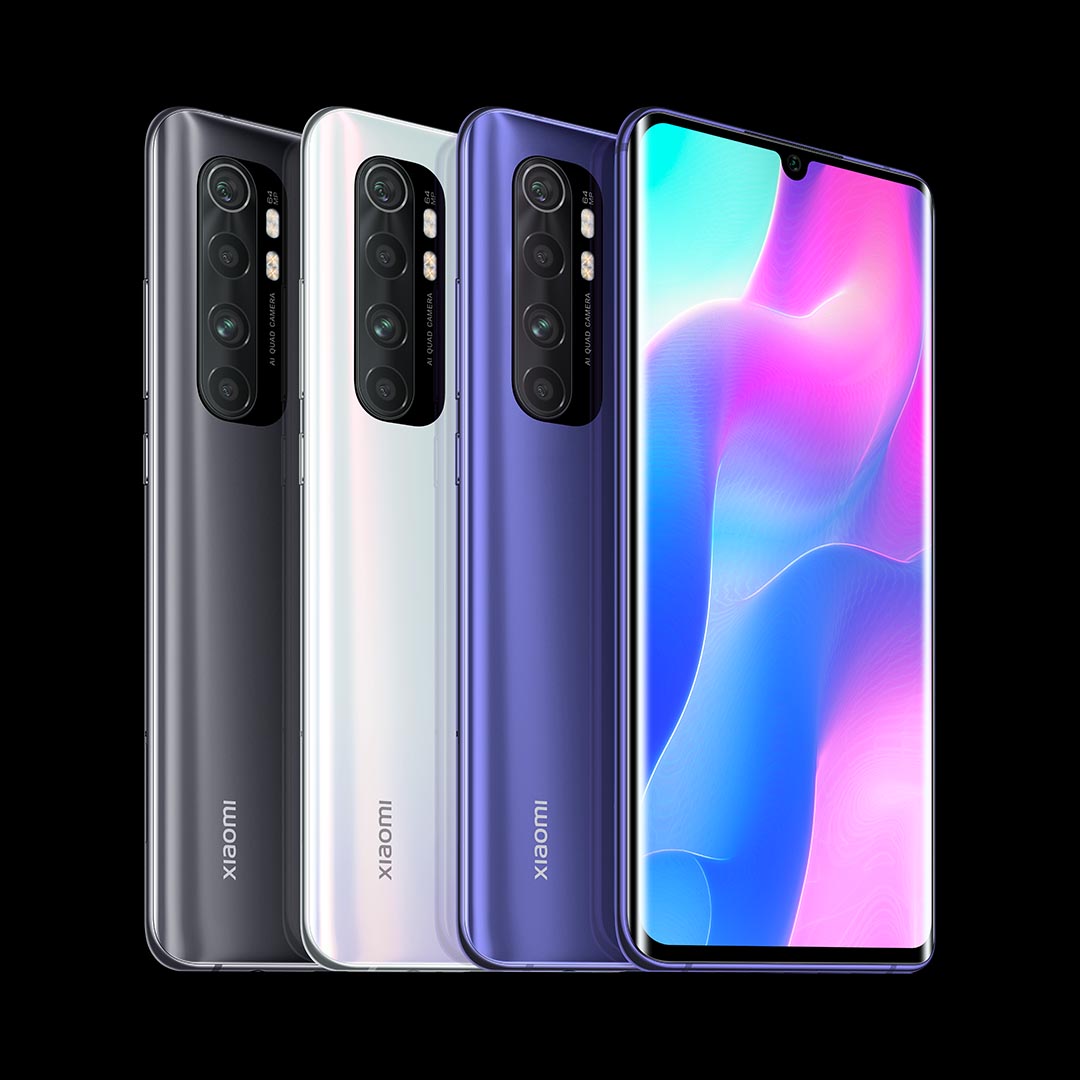 The smartphone will be available in three colors: black, silver and transparent. Yes, the famous Transparent Editions are back on track! As in previous times, most likely, an imitation of transparency is used here, in which a volumetric layout is built into the back cover, which is far from reality. 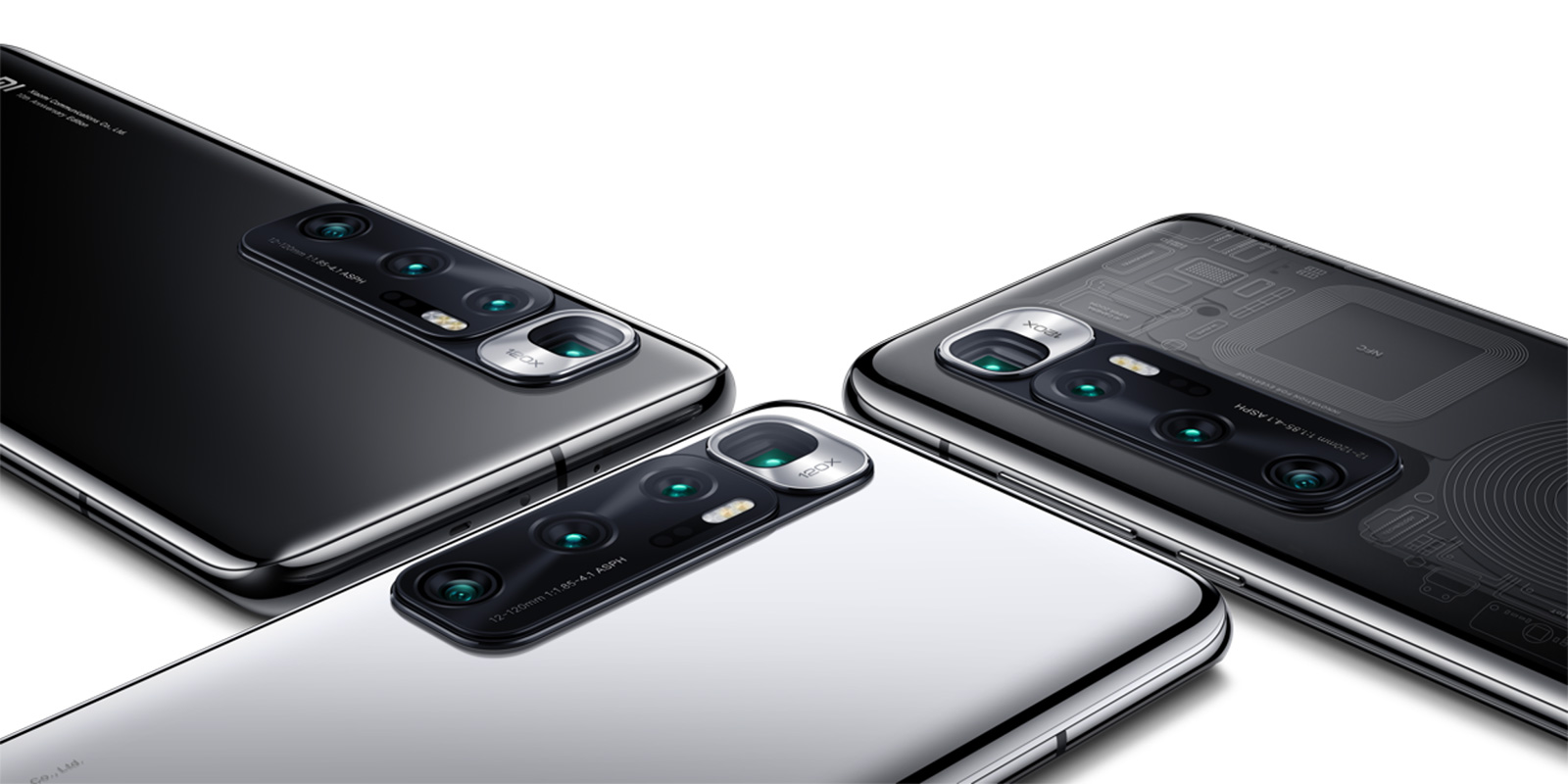 The smartphone received a battery with a nominal capacity of 4500 mAh. The Ultra is capable of wireless charging at 50W, as well as charging other devices with reversible 10W wireless charging. But this is not the most important thing here. In the kit, buyers will find a 120W power supply! Once again: 120 watts! No, in letters: HUNDRED TWENTY WATTS! It charges your smartphone from zero to 100% in just 23 minutes. Just some kind of madness.

But the power supply is not very important here either. Because the camera turned out to be more important.

So, the back of the smartphone has four cameras:

The main sensor takes pictures with a resolution of 48 megapixels. It is a large 1 / 1.32-inch matrix, each pixel of which can be combined with three neighboring pixels into one large pixel. The focal length of the lens is equivalent to 25 mm and the aperture is fixed at f / 1.85. Due to the large size of the matrix, it will definitely have DOF – the physical blur of objects behind the one on which you will focus. But this is neither bad nor good. I came across this in Xiaomi Mi Note 10;
Normal portrait module with 50mm equivalent focal length. The same camera is required for 2x optical zoom. There are already 12 megapixel shots. At the same time, the matrix itself is also rather big: 1 / 2.56 inches. Aperture – f / 2.0;
Another "telephoto", but almost fivefold: here also the resolution is 48 megapixels, and the sensor itself is quite large – 1/2 inch. The focal length is equivalent to 120 mm, the lenses received an aperture of f / 4.1. It is with this lens that we are promised an ultrazoom up to 120 ×, but what kind of picture you get by cropping it 24 times is not very clear;
Ultra wide takes pictures at 20 megapixels. It is a not very large 1 / 2.8-inch sensor with a 12mm equivalent focal length. Aperture – f / 2.2.

Also, the camera has a laser autofocus, like the Samsung Note20 Ultra.

Read also:   Everything interesting for the week # 9

The resolution of the front camera, apparently, remained unchanged: 20 megapixels, and other characteristics are silent.

Xiaomi took all these numbers and gave them, along with their new devices, into the hands of specialists from DxOMark. They set a new record, setting Mi 10 Ultra as much as 130 points, but we all know about the poor reputation of these specialists, so we will hardly trust. The final result is as follows: 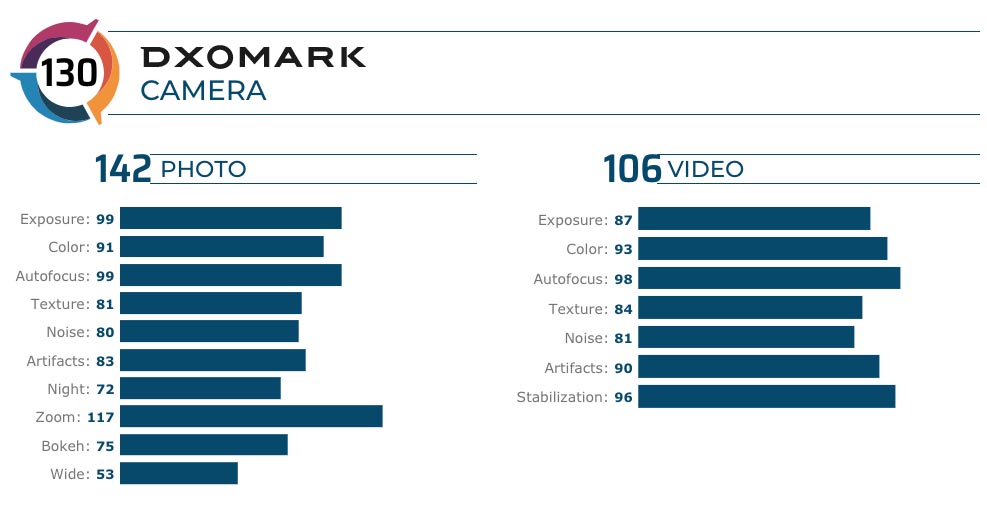 And here is how a smartphone shoots portraits in good lighting with a portrait module: 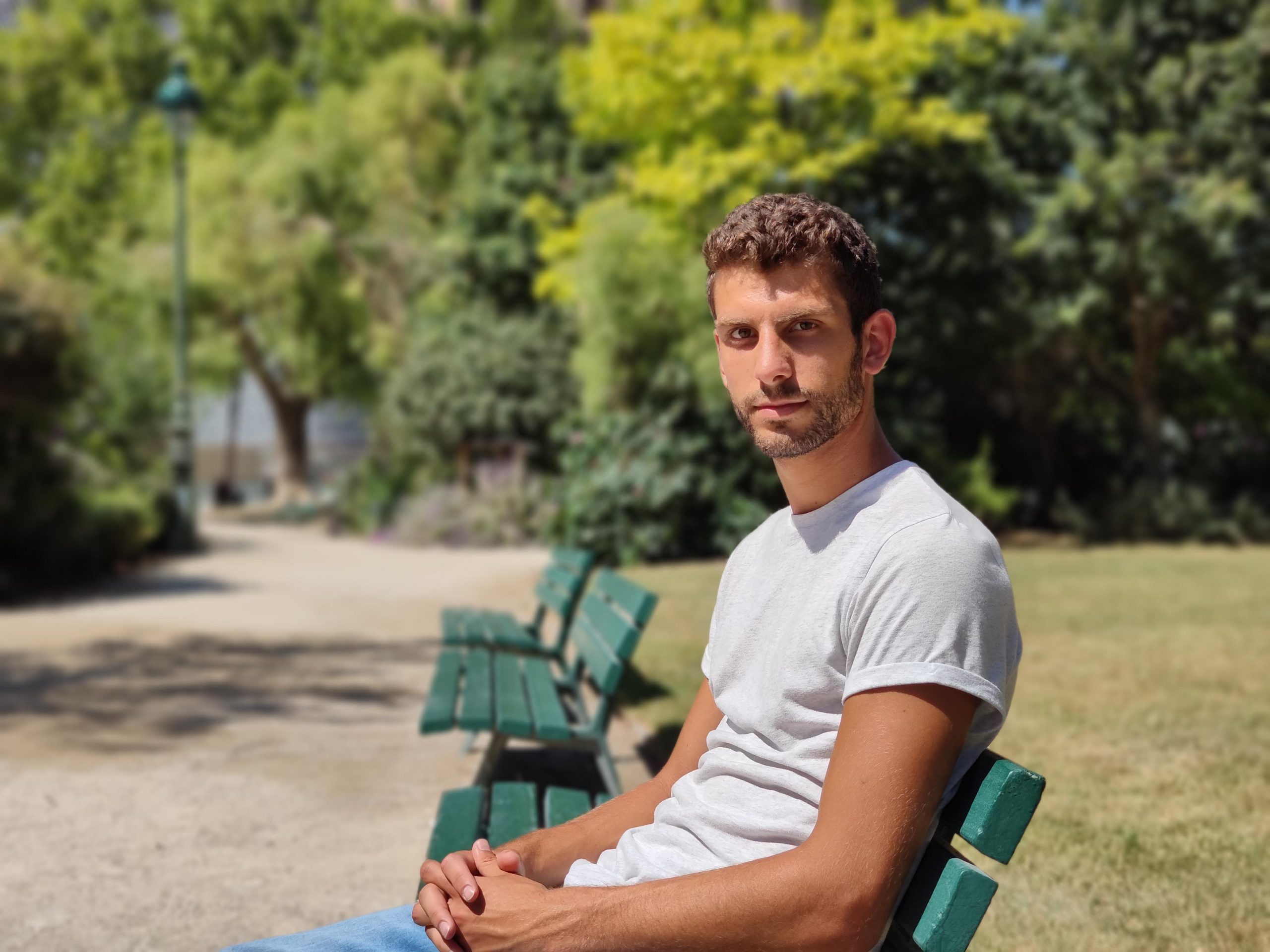 But all this, of course, is worth checking yourself.

It is not yet known when the smartphone will go on sale. Prices in China will be as follows:

Of course, European prices will be much higher. If Xiaomi Mi 10 Pro, having gone beyond China, from 4999 yuan (about 611 €) in Europe has risen in price to 999 €, then how much will this model cost? € 1099 (approximately 95 thousand rubles)? By the way, here is the answer why Mi 10 Ultra will never be officially on sale in Russia. 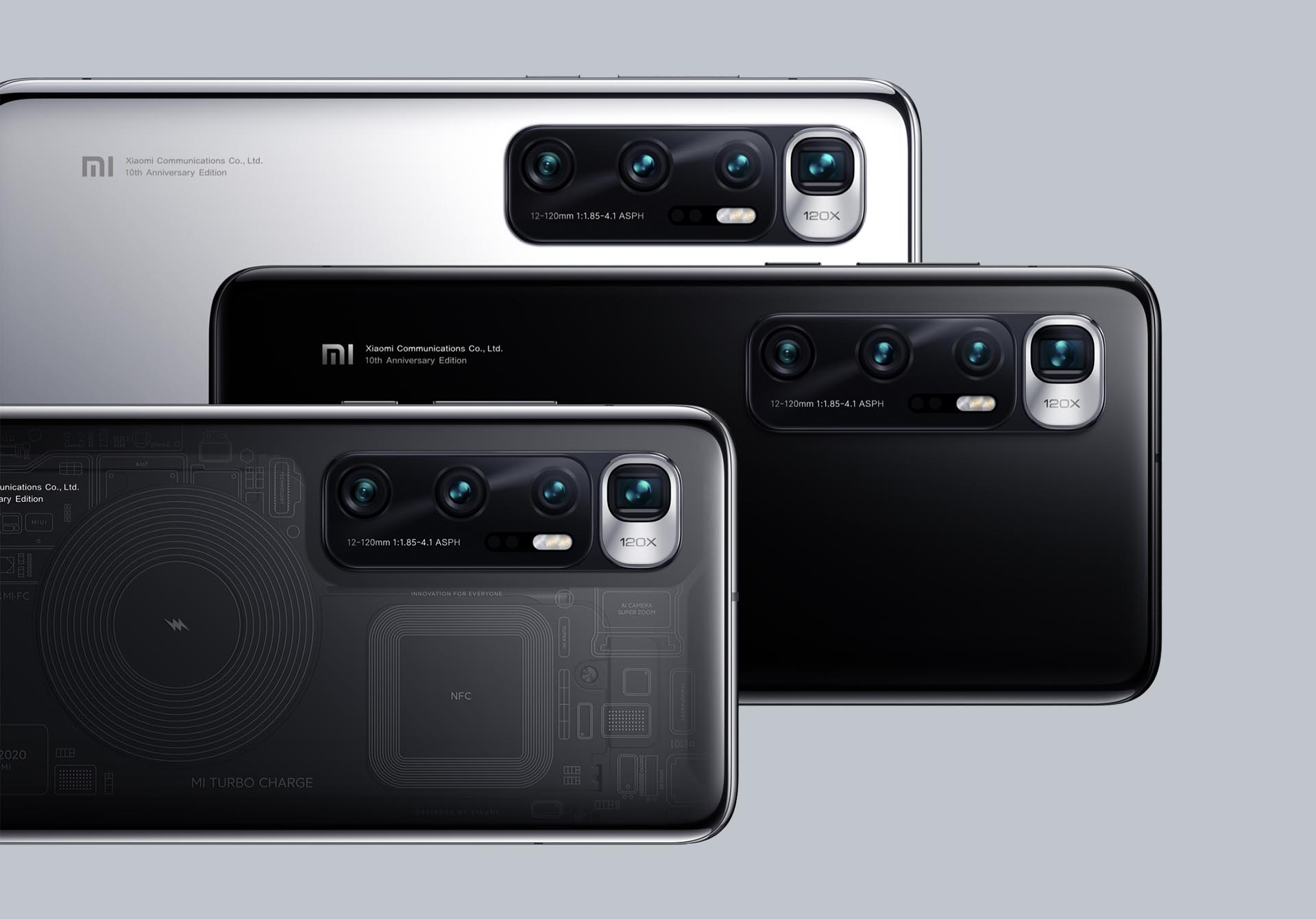 What else was shown?

In addition to Mi 10 Ultra, a few more interesting things were shown.

Read also:   iPhone 8: 4 reasons to wait for the new anniversary flagship and 4 reasons not to wait

Poco F2 Pro costs twice as much as Pocophone F1

It received a MediaTek Dimensity 1000+ processor, as well as a 120 Hz refresh rate and a maximum brightness of 1200 nits. 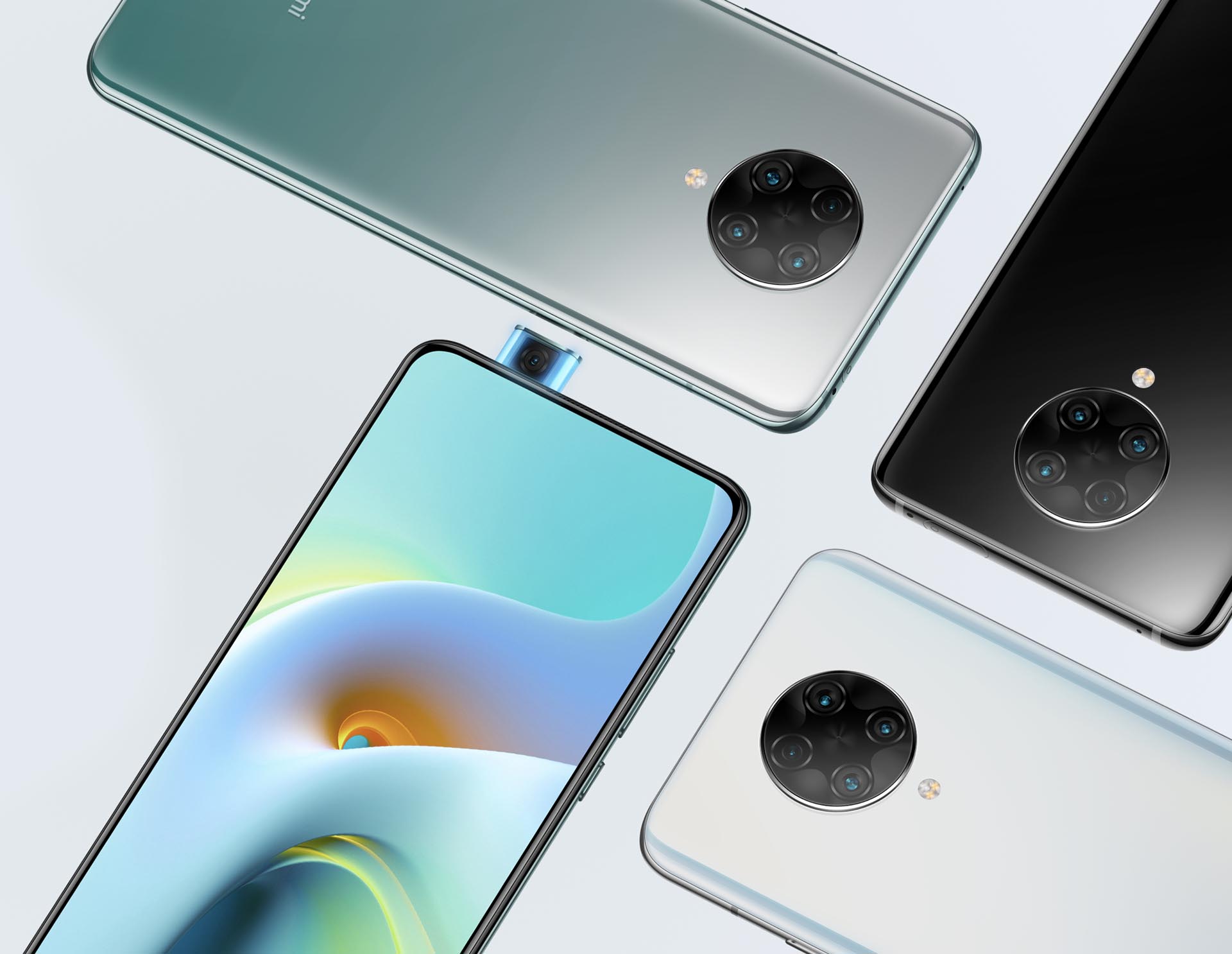 Global prices will of course be higher.

The first Xiaomi TV with a transparent screen. Yes, indeed with transparent.

Apparently, LG's OLED matrix is ​​used here, which is a common practice, since these matrices are purchased by Sony, Bang & Olufsen and other companies.

As you can see from the illustration above, the TV received a 55-inch OLED matrix with a refresh rate of 120 Hz. All this is powered by a MediaTek 9650 processor.

The Xiaomi division, which bought out the American company Segway in 2015, presented the electric kart. On it you can drift and race at a speed of 40 km / h:

All this is adorned with the Lamborghini nameplate. The price is 9999 yuan (somewhere around 1225 € or 105 thousand rubles).

Also Meizu has opened pre-orders in Russia for its new product — a backpack. The manufacturer does not call new, so unclear, so that the proper name of his “Backpack”. Accessory seems small, but capacious thanks to its unique rigid structure. Inside provides compartments of varying depth and six functional inner layers where you can […]

Apple has released a video about the work of the design Studio of Jonathan Ive. Video created for the release of the book “Designed by Apple in California” on the history of the products of “Apple” brand. In the video, Apple showcased how its design lab in Cupertino — a large open space with machines, […]