External batteries are gaining increasing popularity — to resort, not only tourists and lovers of active holidays, but also all who are the usual battery of your smartphone or tablet is not enough for a work day. Company Xiaomi announced the release of a new portable battery capacity 10000 mAh, equipped with a universal USB connector-C. 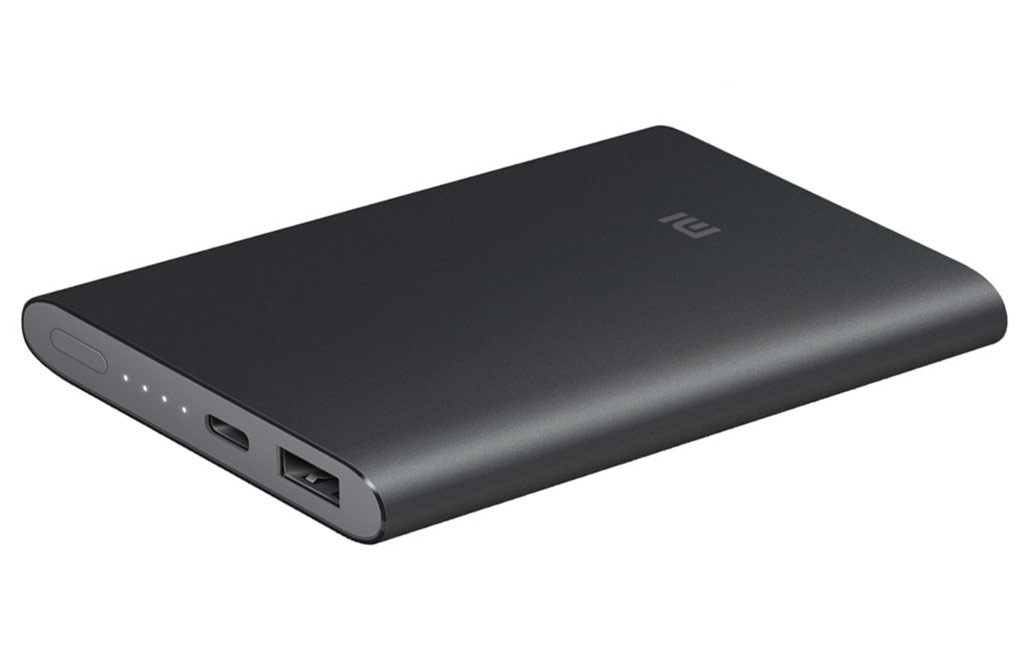 After the release of several models of portable batteries, the company Xiaomi has decided to bet on the small size, the thickness of the shell novelty is only is 12.58 mm, so it can easily fit in a jacket pocket or bag. The first portable battery Xiaomi the same capacity had Tomino 22 mm.

The housing is made of anodized aluminum that has slots for charging other devices and the battery. In the presence of a full-sized USB connector, and USB port. Nearby are four LEDs indicating charge level. To check the battery level by pressing the power button. 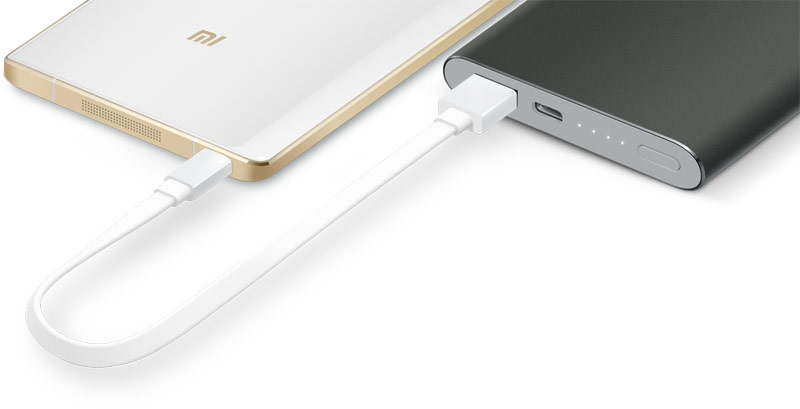 This battery, according to the manufacturer, allows four times to charge the smartphone iPhone 6s, half iPad Air 2 or two and a half times to replenish the battery Xiaomi Mi Note. The novelty costs about 22 dollars.

3 reasons not to buy Chinese Lightning-cables

People’s desire to save can lead to some not so pleasant consequences, as mean, as you know, pays twice. This largely relates to the acquisition of accessories and headsets for iPhone, iPad and iPod touch, in particular, Lightning cable. The difference in price on the official cable from Apple and its Chinese copy significant. While […]

New in iOS 10: how to enable or disable the notification flash on calls and messages in silent mode

Since 2010, Apple equips the iPhone built-in led flash. Special LED designed to improve shooting in low-light conditions, is located on the rear panel of the smartphone near the camera. In addition to basic functions, flash solves other problems, in particular used as a flashlight and lets you know about calls and SMS-messages. To use […]

Lawyers are preparing a lawsuit against Apple for locking the iPhone, renovated in informal service centers

Last update iPhone operating system blocks further use of your smartphone if it detects that it has been renovated not in official representation of Apple, and gives the message “error 53”. As it became known, a law firm in Seattle is preparing a lawsuit against Apple on behalf of thousands of iPhone owners have become […]