Fitness tracker Mi Band, released by Xiaomi in August last year, sold in the amount of 6 million units. A key advantage of the accessory, compatible with smartphones on iOS and Android, is a reasonable price. 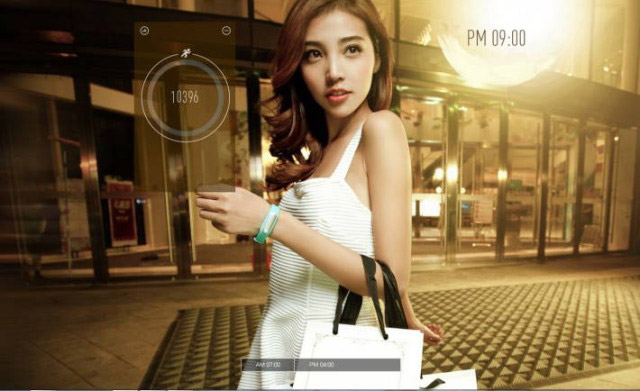 The cost of the first wearable device from Xiaomi at the time the sale was only 79 yuan ($13). It can be used to monitor physical activity, in addition, the bracelet can be used as an alarm clock. By the way, the fitness tracker is quite suitable for training in the swimming pool is resistant to water penetration in accordance with the requirements of IP67, with the ability to dive to a depth of three feet (0.91 m) without any consequences for health.

Battery life Mi Band on a single charge is about 30 days. The device can be used in tandem with a smartphone using Bluetooth 4.0. Using Mi Band can unlock brand Xiaomi devices. The gadget is available in different colors, including blue, pink, brown, black, purple and gray

The Chinese giant in the first three months sold 2.8 million Mi Band, but from the time of sale device 6 million copies. Quite impressive results, considering that Xiaomi offers only one model of the bracelet. 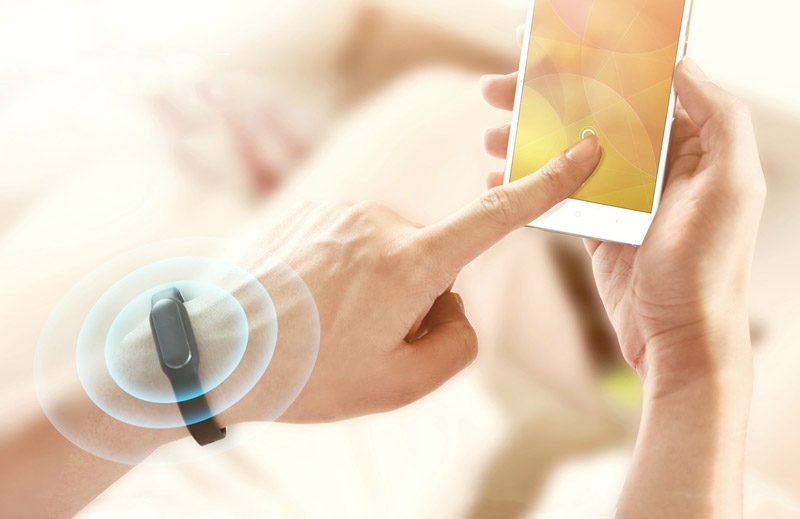 Also Xiaomi boasted another achievement is the flagship smartphone Mi 4 has sold 10 million units. In honor of this event the company will hold an event in India, which will introduce a new product.

A longer than expected lifetime of tablets has resulted in falling demand for the iPad. However, Apple can still change the trajectory, making its once popular tablet device more similar in functionality to a personal computer, says the head of Kantar Worldpanel. “In the beginning people bought tablets because they were different from computers. It […]

Pre-order the iPhone X started on 27 October 2017. The first batch was sold out in less than half an hour. Now there is a waiting time of delivery is approximately 5-6 weeks, but they may be reduced. Users whose iPhone X had to come from 10 to 17 November will likely receive their orders […]

Apple released the beta version of iOS 11.2.5 beta 2, watchOS 4.2.2 beta 2 and beta 2 tvOS 11.2.5. The updates are available for download to registered developers. To download new operating systems need to download them from Apple’s website. In the case of Apple TV you need to download a specialized developer profile and […]