A year and a half ago, Xiaomi announced their own fitness tracker Mi Band. The device was decent enough and affordable – its suggested retail price was only $13. No wonder it’s in high demand. 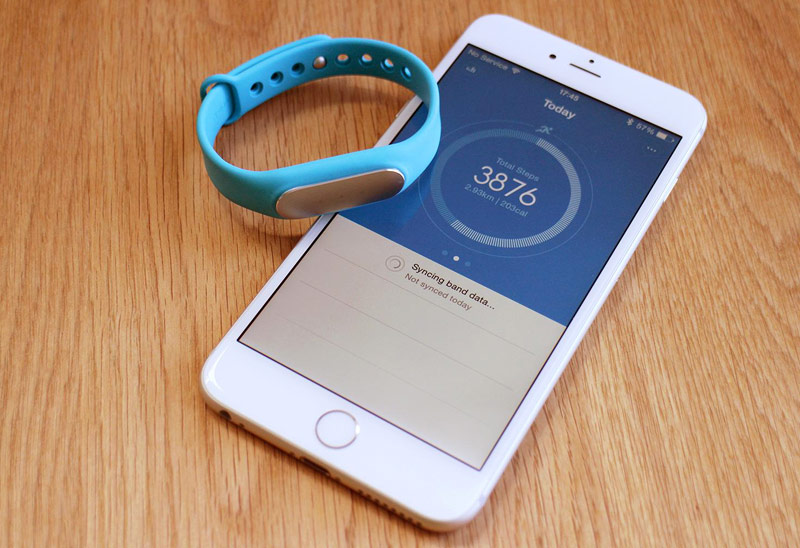 The company Xiaomi Technology has said that during the first nine months of this calendar year shipments of smart wristbands Mi Band in Taiwan market exceeded 600 000 units. If you look at the situation worldwide, shipments of wearable gadget company already has exceeded 10 million units. In Xiaomi are proud to say that the Mi Band has become the most popular smart bracelet in the third quarter of 2015. Just a few months ago the CEO of the company announced the milestone of 4 million units.

Flushed with success, in November of this year, Xiaomi has released the second generation of the Mi Band. Externally and internally the gadget has not changed. The main special feature is a built-in heart rate monitor located on the back side of the main unit. In addition, the product now can more accurately recognize the phase of sleep of the owner and to output useful data reports in the app for iOS and Android. 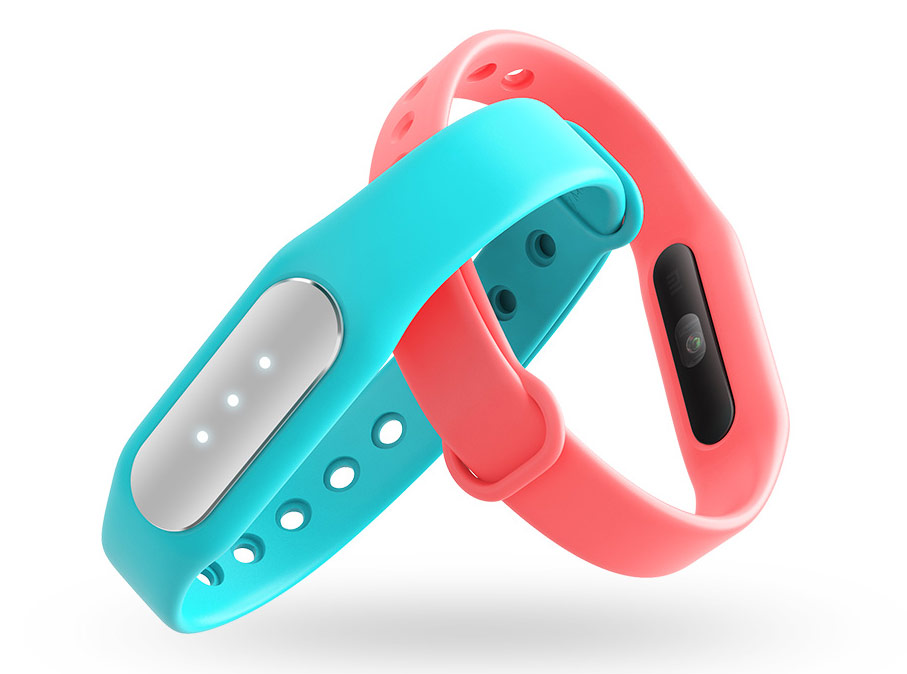 According to the latest figures from research company IDC, in the third quarter deliveries of the Mi Band increased by 800%, compared with the same period a year earlier, and amounted to 3.7 million bracelets. And in the first quarter Xiaomi took second place, behind Fitbit.

In Xiaomi claim that in 2016 the company plans to introduce several new devices, including products for “smart homes, new smartphones that will be able to work in networks of the fourth generation and, of course, the laptop, which is the statement for obvious reasons not stated.

The app Camera+ 2 released on iPad

The standard camera app for iOS is able to meet the needs of most users. However, many are not lacking in it’s functionality. If you want to have extended possibilities for creating and processing images, it’s worth a try program simply called Camera+. Today in the App Store the new version, capable of offering even […]

The developers have managed to hack iOS 9.3.3, which is at the stage of beta testing. Their successes shared expert information security Luke Todesco, known under the nickname @qwertyoruiop. In his microblog programmer posted a photo of the player iPod touch with jailbreak-Cydia магазинjv. The inscription in the status indicates that the device is running […]

Media: Samsung Galaxy S8 will be officially presented on March 29 at a price more expensive than iPhone 7

Samsung intends to introduce a new flagship smartphone Galaxy S8 at the presentation on March 29 and on the market the device will appear in the period from 24 to 30 April. Wrote about this in his Twitter account user @Ricciolo1, who previously published and other leaks. According to him, South Korea’s flagship will be […]