Apple is developing a laptop with a dynamic keyboard, the keys which can perform all sorts of functions. The technology used in electronic books that will allow you to display not only the standard QWERTY layout, but the keys are designed to work with Photoshop, Safari, Finder and other applications. 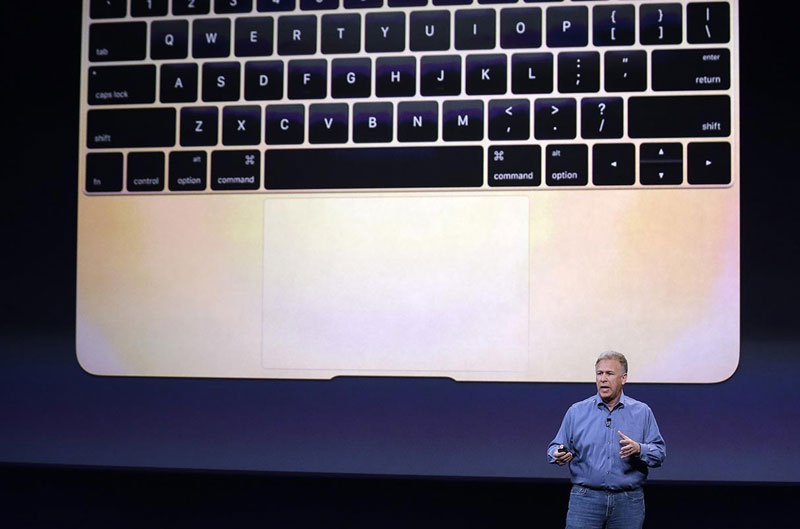 According to resource The Wall Street Journal, which cites anonymous sources familiar with the company’s plans, Apple is currently working with the Australian startup Sonder specializing in this technology. It is noted that the symbols on the keys of the laptop can dynamically change depending on the needs of the user.

Keyboard Sonder was presented last year. Image and signatures on the keys of the device vary, depending on the application or for the current layout. In fact, each button (78) is a separate mini-display based on electronic ink. For example, in Word on the keys can be displayed letters of the Arabic alphabet or Chinese characters in Photoshop — shortcuts for tools, in games — icons to change weapons, etc. 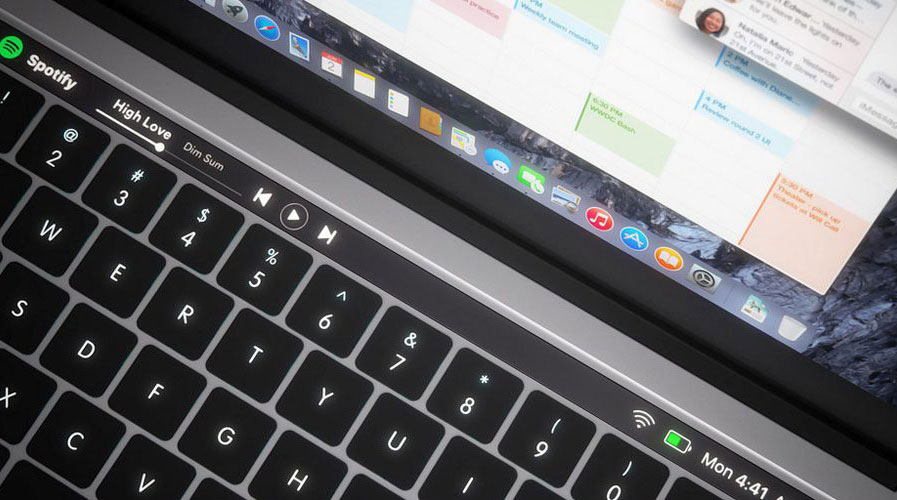 Representatives Sonder confirmed the fact of negotiations with “the three manufacturers of laptops”, saying that their company is “close to concluding B2B contracts for procurement”. What potential partners were having discussions, and there among them Apple, not specified.

The Guardian claims that Apple is negotiating the purchase of a startup. The newspaper indicates that on October 11 the head of the Corporation Tim cook met with the Executive Director Sonder Francisco Serra-Martins. 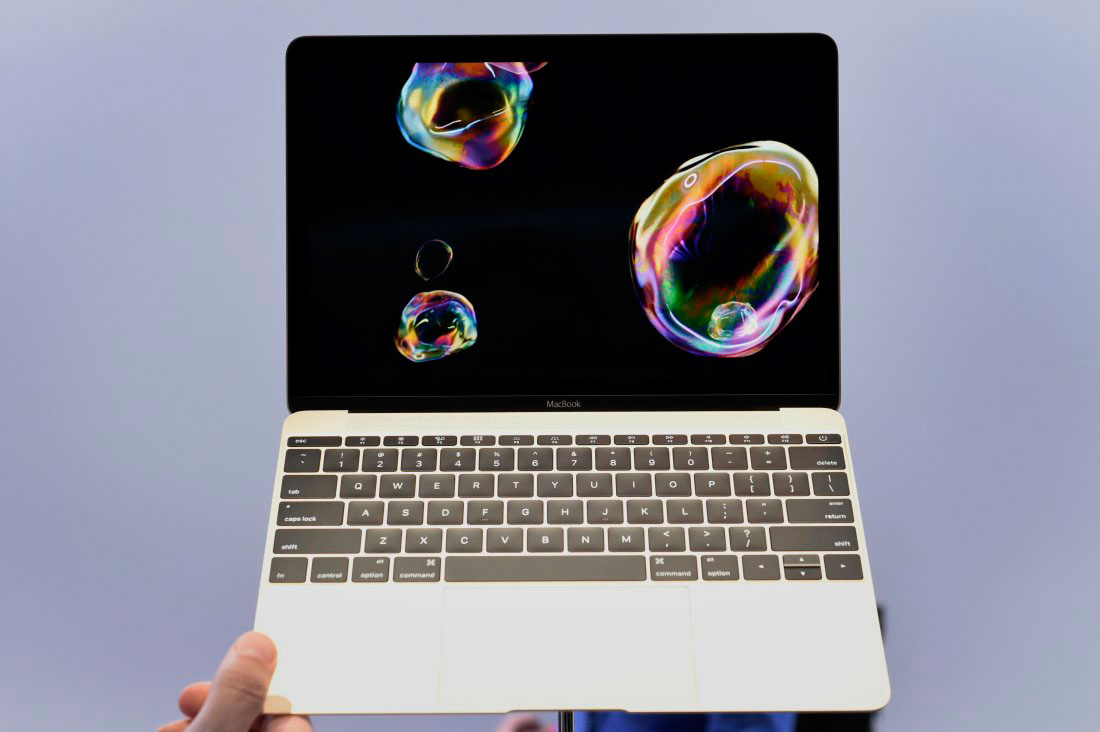 However, the veracity of these rumors is not clear. The publication contacted Apple and Sonder, but no answer was received. According to informants, expect the Apple laptop with an innovative keyboard should be in 2018.

16 October, Apple presented the new generation MacBook Pro. Employees of the company OWC, which successfully carried a bit of a novelty, found that for the first time the device from the “professional” line of laptops on macOS has got the ability to upgrade the drive. We are talking about the most affordable models 13 […]

All users of modern mobile devices long known: whatever the battery capacity of your smartphone or tablet, always little. So you have to purchase additional batteries, some of which can be quite extraordinary. Design external battery Power Potion 3000 — the work of chief designer Philips Holger Hyun and Katrina Wong. As can be seen, […]

Anyone who saved money to buy a new Mac Pro will have to wait another year. Apple said it will release an updated modular computer in 2019. Representatives of the company announced about the release date of the device to READ  iPhone X, which is due out in the fall of 2018, already lit in […]