The Apple co-founder Steve Wozniak in an interview with Arab media said he believes a former employee of U.S. intelligence Edward Snowden “an absolute hero”. It is reported by RT. 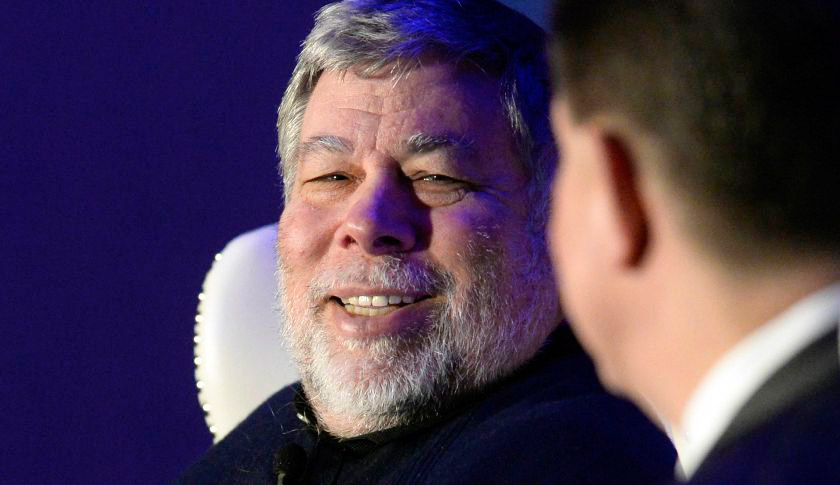 Steve Wozniak gave an extensive interview with Arabian Business, which touched on themes of surveillance, hacking, invasion of privacy and security. When Wozniak asked whether Edward Snowden a traitor or a hero, co-founder of Apple said: “For me he is an absolute hero, absolute”.

“He acted according to his heart, with his faith in the Constitution of the United States, what is democracy and freedom. And now, a Federal judge ruled that the NSA data collection was unconstitutional,” added Wozniak.

“He is a hero for me because he gave his life to do it,” continued Steve Wozniak. – And he’s a fairly young man. But he did it because I wanted to help all of us, not just to thwart the campaign, which he did not like”.

Previously Wozniak was comparing Snowden with the legendary whistleblower of Pentagon activities Daniel Ellsberg and mentioned that he had met with him at one of the events in Moscow, where Snowden now lives.

Also Apple cofounder expressed regret over the role of new technologies in the empowerment of government surveillance programs. In 2013, he stated that members of the digital community “was not aware of <…> that there are many ways of using digital technology to control, espionage and other things that were previously impossible.

Note that in June 2013, Snowden gave the Newspapers the Washington Post and the Guardian a series of secret materials about the programs of surveillance of the special services of the USA and the UK on the Internet. Snowden fled the U.S. to Hong Kong and then to Moscow. August 1, 2014, Snowden received a three-year residence permit in Russia.

Users of iOS 9.3 find all new features in the first test release of the new OS Apple. After user complaints on the increase of mobile traffic, in Cupertino decided to add the statistics for Wi-Fi mode Assist (“Help with Wi-Fi”). The function “Help with Wi-Fi” appeared in the iOS 9 update. The features of […]

Creating their new device, Apple company often borrows practices and design techniques from existing products. So, the iPhone inherited iPods, and iPads took over the design decisions of the iPhone. The artist Sins of Vower believes that the design of the next generation of Apple’s smartphone will be inspired by the “smart” watches Apple Watch. […]