The Chinese company Shenzhen Baili accused Apple that the design of the iPhone 6 and 6 Plus violates its patents embodied in the telephone 100C. It is a serious accusation, with enough to a Chinese court for patent disputes has accepted the statement to consideration. Of course, the similarity 100C with the iPhone 6 very remote, what you can see by viewing the video below. 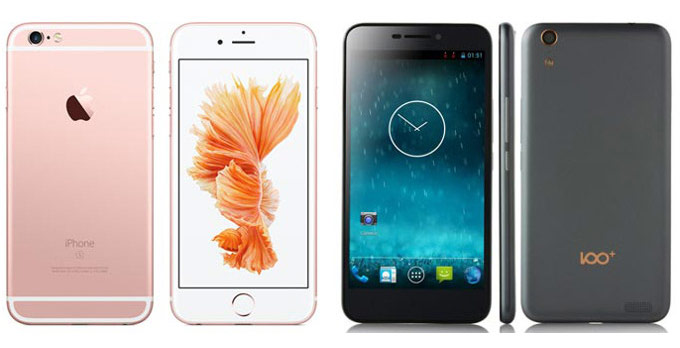 Shenzhen Baili charges seem outrageous, given how these Chinese companies fake Apple smartphones. Resource Delfi has made a selection of six examples of such fakes.

This company is considered one of the leaders in the production of smartphones, very similar in appearance to the iPhone. Goophone copies often even marketing materials from Apple, doing exactly the same photo as the American competitor. Her and i6S Goophone i6S Plus much cheaper than iPhone 6s 129 and $ 149 respectively. 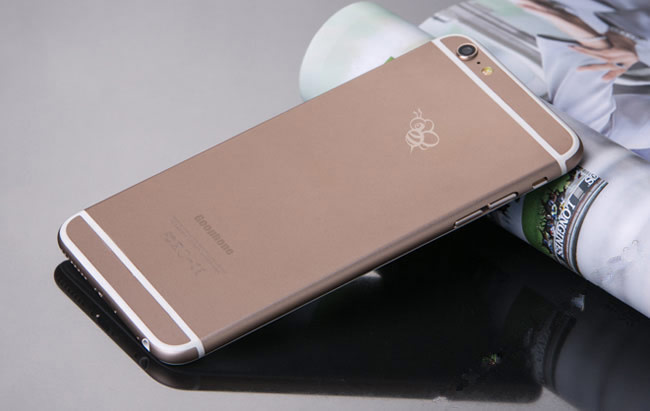 However, the hardware is much weaker than the Apple operating system — Android here. However, these smartphones can even be considered quite normal compared to other imitations, which will be discussed below. The only thing that the company decided not to directly copy the logo. Instead it uses Apple’s own trademark.

Frankly, we are very confident that it is a miracle for $ 37 even able to call. And the button it’s a little big in order to deceive the watchful eyes. The rest may well go for iPhone. And the idea of home screens dedicated to music and photos it is worth to Apple itself copied it.

Sometimes the Chinese manufacturers, so hurry up that manage to produce fake iPhone faster than Apple itself — the real. This tube (right image) YouTube channel EverythingApplePro I bought before Apple introduced the real iPhone. What’s inside? Iron from the iPhone 5s.

Some Chinese manufacturers are not trying to copy the latest models of Apple, they need to have their gadgets was just like. Like this device. A big button with a distinctive logo, a familiar shape and although it seems to be not the iPhone, at a cursory glance, it seems that this is still the iPhone. 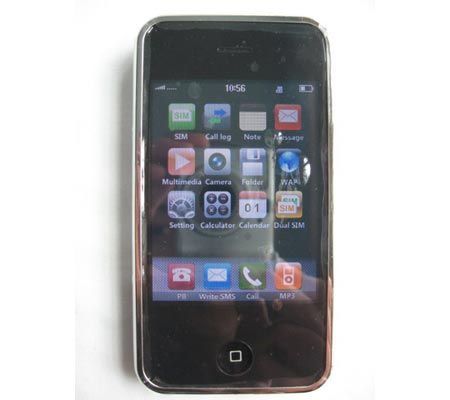 Others, however, try harder, as, for example, the manufacturer of the device called Cool999. He even placed the logo Apple, however, reversed. Interesting fact: the device is running Windows Mobile 6.0, which in itself almost an insult to any self-respecting fan of Apple. 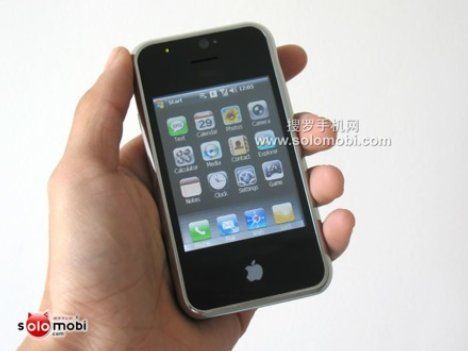 The desire to copy everything that makes Apple so great that he cannot resist even some very large Chinese companies that are trying to conquer the markets of the USA and Europe. For example, add-on Android Xiaomi MIUI 6 iOS 7, like to the point of confusion. 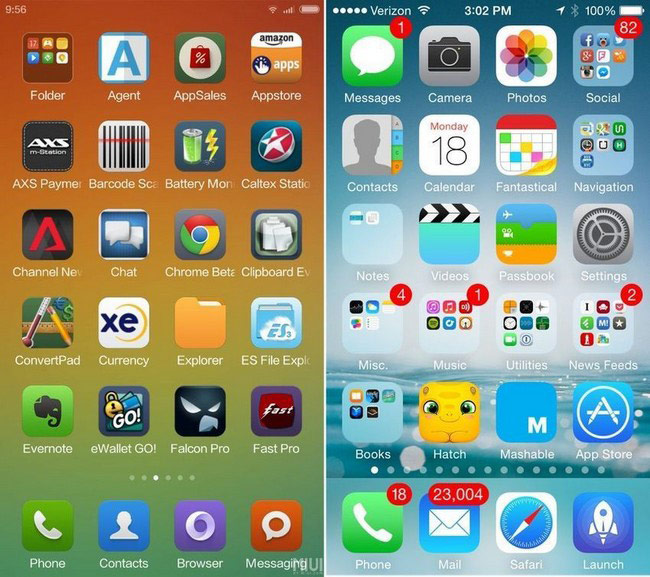 OWC, known in the market as manufacturer of accessories for Mac, has expanded its activities. The aspiration to correspond to modern market trends, the manufacturer decided to launch a new category of gadgets to empower the professional line of Apple laptops. In OWC suggested the solution to the main problem new MacBook Pro — the […]

IPhone Donald trump only one app is installed

On the iPhone, U.S. President Donald trump only one app is installed. This was told by the resource Axios, citing informed sources. Trump is known for his addiction to the microblogging service Twitter. One this app installed on iPhone American leader. On smartphones Apple has the standard apps like Weather, Music, Alarm clock, Card, but […]