When you upgrade to Windows 10 operating system for a known wireless networks by default activates the built-in function that will allow the end user to connect to his Wi-Fi network. This was brought to the attention of the resource N+1. 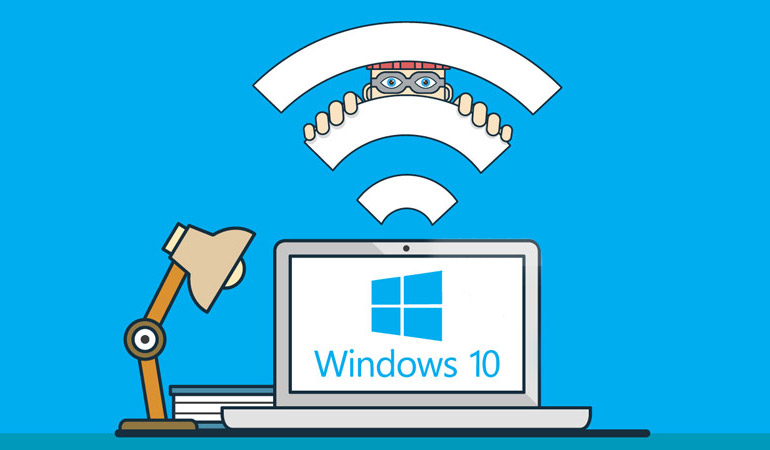 W-Fi Sense allows user to connect to a new Wi-Fi network to share access to it with your Skype contacts, Outlook, and Facebook. Any person from your contact list, receiving thus the secret information will be able to connect to a wireless network user.

The user named Chris mills drew attention to the fact that when you upgrade your operating system to Windows 10 Wi-Fi Sense is forced to are already saved in the operating system of wireless connections. Thus, by default, “ten” will not ask permission and give the information to connect to known Wi-Fi networks all the user’s contacts in Outlook and Skype. For transmission access contacts Facebook Wi-Fi Sense will still need a separate permit.

According to the official description of Wi-Fi Sense, data is transferred via an encrypted connection to the Microsoft server, where the password is stored is also encrypted. According to the developers, the user, receiving a password to connect to the Internet, and in no way will get access to other devices that use the Wi-Fi network.

Earlier it was reported that Windows 10 will be forced to install updates for the operating system, whether they want it or not. The relevant provisions found in the end user license agreement Microsoft. It’s not just about security updates, but also new features that the company expects from time to time be added to the system. The release of Windows 10 is scheduled for July 29.

Microsoft Surface – the official tablet of the National football League USA, but it seems that athletes are not much happy with this fact. Yesterday in a match the device on which the coach of team New England Patriots showed the replays and planned tactics stopped working. Three tablet at the Microsoft stand at one […]

Last week Microsoft started selling the flagship smartphone, the Lumia 950 and 950XL also recently announced a number of models from other manufacturers. Now the startup Nurve Technologies announced the SyncPhone phones that run on full version of Windows 10. Using a full version of Windows 10 will allow smartphones to bypass the blend function […]