Users began to complain of disabling the Internet on their computers after installing the latest cumulative update to Windows 10. About it reports BBC News. 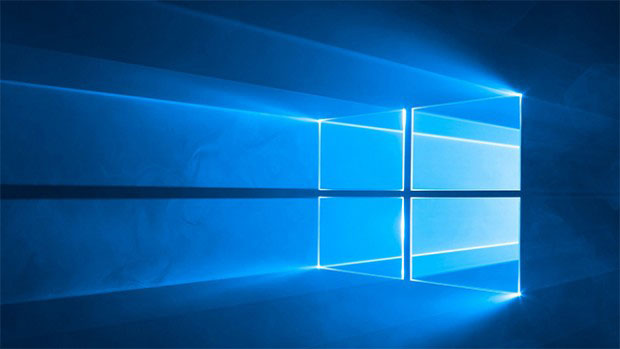 According to the European providers, computers lose their network access due to a failure in the IP addressing of routers, triggered by a new version of the operating system. Problems can occur in any user, regardless of the type of computer or router.

In Microsoft noted that it has been aware of the problem and advised users to restart the computer, or visit the website of the Corporation.

“Some customers using Windows 10 reported problems when connecting to the Internet. As a first step, we recommend that you restart your computer. If this does not resolve the problem, please visit our web site for additional support,” said a Microsoft spokesman. 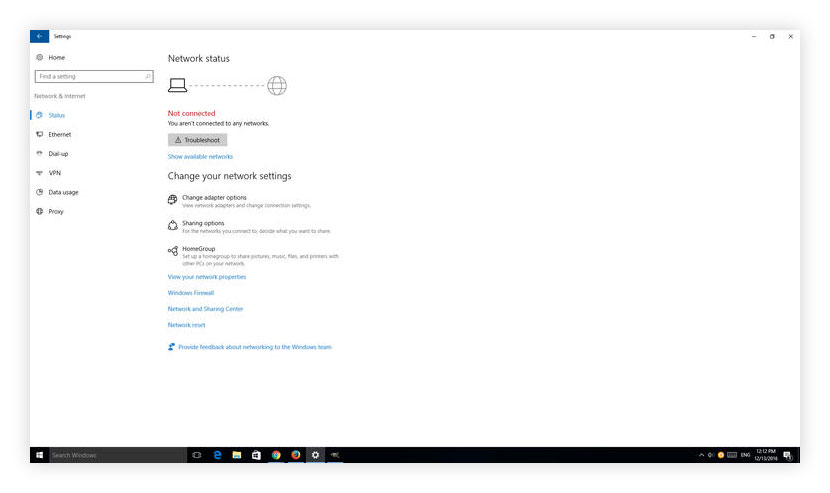 In October Microsoft a private event in new York presented a major update to Windows 10 Creators Update. The company told about the main features of the system, while not giving details. The main focus in the new OS will be made on the possibility of creating and viewing 3D content.

A Paint app update, which introduces the ability to create objects and process the images in three dimensions. Creators Windows 10 Update will be available in early 2017.

iCareFone – when you need an alternative to iTunes

We all know by heart cons i-Technology. This is, firstly, stupid, cumbersome and just hate iTunes. It is, secondly, a specific line of conduct Apple, which does not allow you to understand your phone fully – and to do something, e.g. to the folder “other” that occupies half of the 16-Gigabyte space. Luckily for you, […]

Legendary strategy StarCraft for Mac and PC was free

StarCraft, the iconic real-time strategy game from Blizzard Entertainment, has received the first in 8 years, the patch became completely free. With the release of a new version of the game adapted for modern operating systems. StarCraft was updated to version 1.18. In this edition of the game added support for windowed mode, spectator mode, […]