Blogger Anil Polat has decided to simplify the life of travelers, who have to while away the time waiting for departure at the airport, and has created an interactive map with information about the passwords to Wi-Fi at major airports around the world. 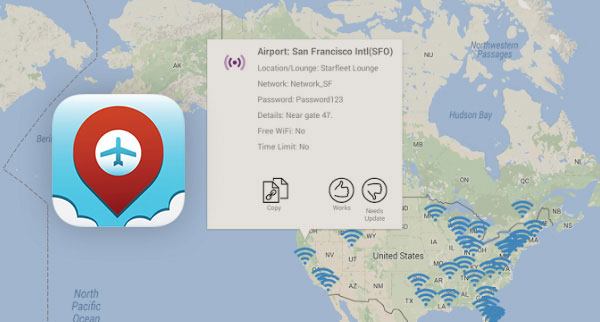 On its website Polat told about the app WiFox, which is linked to Google Maps. By selecting a particular air port, the user receives detailed information about passwords (which are regularly updated), as well as other instructions, including which network is best to connect to and where the best signal.

The map, which is now regularly updates not only the blogger but also other users, includes passwords to Wi-Fi in dozens of airports around the world. Clicking on an object on the map, users receive specific instructions on where to sit to get the best Internet connection and the user for a password. 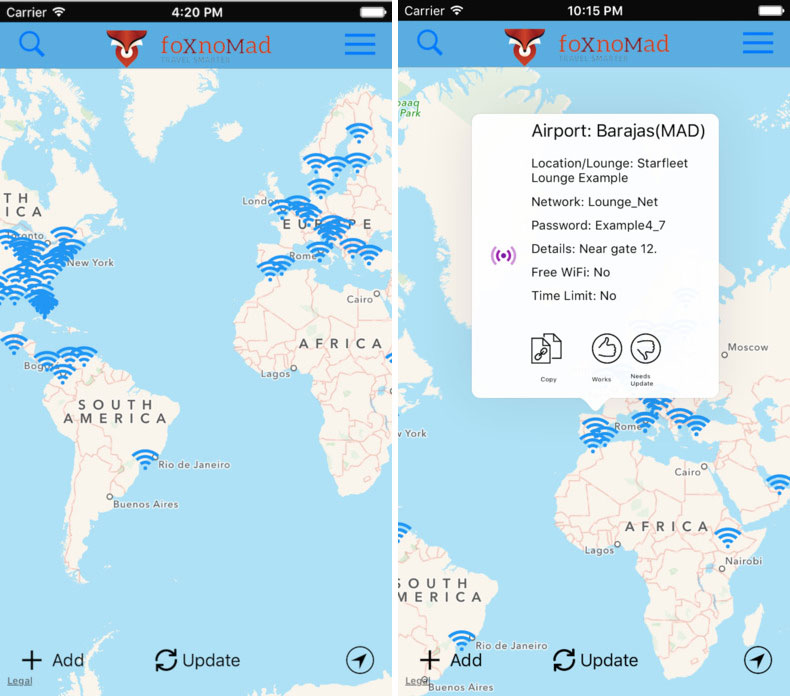 In his blog, the author talks about his travels, shares with followers lifehacks and useful tips. His goal is to visit all countries of the world, and 80 he has already visited. He has no permanent address, every few months he moved into a new place, and all of his belongings fit in one backpack. Anil asked his subscribers to send him information about the new networks and passwords, to quickly update the map WiFox.

WiFox app is available on iOS and Android. Since the release of the program, the developer received dozens of tweets with gratitude.

Read also:   To enroll in the clinic in Moscow became possible through the iPhone app

Every week, Apple picks the best app in the app Store and makes it free. This time free became a fascinating puzzle Quetzalcoatl by 1Button SARL. Quetzalcoatl is a puzzle in which you want to control the snakes. They have mugs of certain colors. Moving the snake behind the head or tail, the game Read […]

The Federal Antimonopoly service of Russia (FAS) has scheduled for September 13 the hearing in the case against Apple for the coordination of pricing for the Read also:   The terrible truth about iPhone SE 2