Device the iOS operating system is vulnerable, which allows you to hack the iPhone and iPad with an MMS message, which is attached to the media file with malicious code. The principle of operation resembles a dangerous gap in the security of Stagefright, which is common on devices running Android. 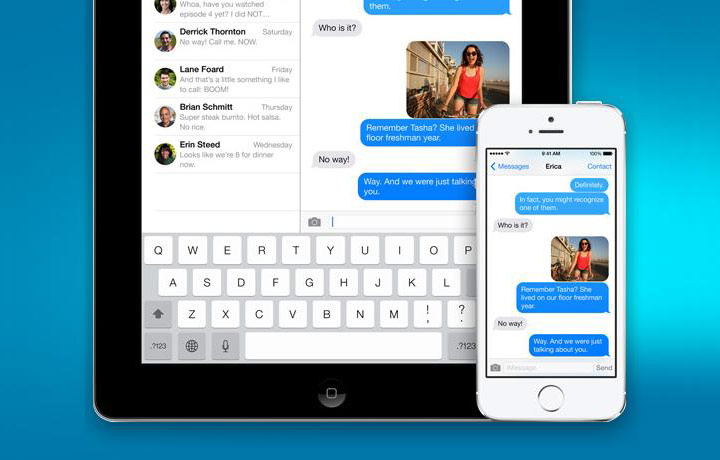 Only one created in a special way the message can provide the attacker access to personal data of the owner of the iOS device, including accounts stored in the device memory. Senior researcher at Cisco who discovered the error, described her as “extremely critical, comparable in impact with Stagefright”. Discovered a year ago, the bug allowed hackers to spy on almost a billion Android devices by sending a text message.

Critical bug (CVE-2016-4631) is a component of the Image I/O handler of the images and works in all operating systems from Apple, including OS X, tvOS and watchOS. To exploit this vulnerability the attacker needs to create MMS or iMessage with an image in TIFF format. To perform a successful attack is enough to open such a picture on a mobile device. 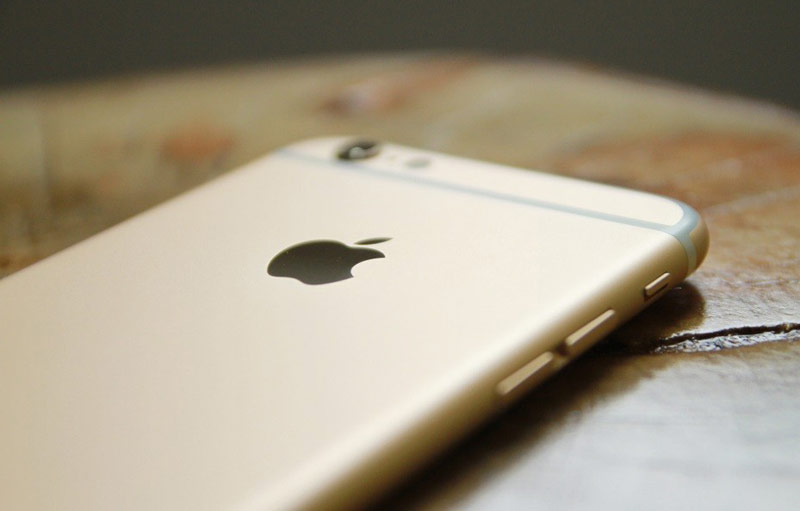 The attack can be carried out even through the Safari browser. To do this, an attacker can simply lure a victim on the Internet resource containing the corresponding image.

It should be noted that no explicit user interaction is not required, because quite a lot of apps (like iMessage) automatically open pictures

According to Cisco, Apple has fixed this problem in iOS 9.3.3 along with 42 other vulnerabilities. Experts recommend that users in the shortest possible time to install this OS update.

Autopilot Apple will make smarter for all road users

Apple has filed a patent application on autopilot system that works with the help of artificial intelligence. This publication reports Cult of Mac. The document describes the Autonomous navigation system is able to learn from the actions of the driver. Instead of using algorithms and sensors to create a route, Apple will analyze the work […]

In December, sources reported that Samsung in 2017, will present its first smartphone with foldable design. Today insiders first called the timing of release of the innovative device. As expected, the device will debut in the third quarter of this year, that is when the market goes radically new iPhone 8. In November we published […]

Media: Apple asked suppliers to reduce prices on parts for the iPhone 7, but they refused

Amid slowing smartphone market Apple is looking to keep the same level of income, purchasing parts for the iPhone on more favorable terms. In August, the company made another attempt to “knock out” a discount on parts iPhone 7 Taiwanese suppliers. A new approach of the Corporation from Cupertino has managed to feel the companies […]