When Apple switched from the 30 pin connector to Lightning, it was positioned as a more convenient solution for accessories. However among most of these accessories for a long time was not the most important headphone. But now the situation began to change. On the eve of the release of the iPhone 7, which will be deprived of a 3.5 mm audio Jack, more and more manufacturers are thinking about creating models with a Lightning interface. 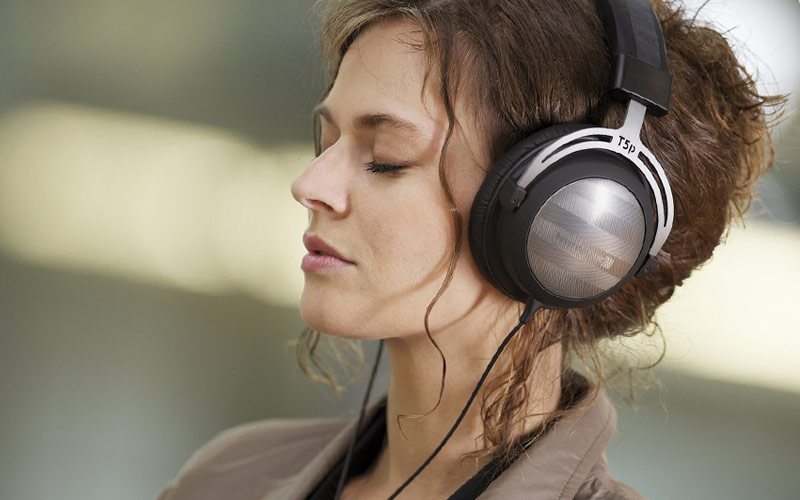 Lightning headphones is compatible only with iPhone, iPad and iPod touch. But the transition to the digital allows you to put in your own headphones digital to analog Converter (DAC), so the quality of sound output is completely independent of the embedded audio of the mobile device. Forcing manufacturers to move to a proprietary Apple interface will present users with not just an alternative, and brand new possibilities and move to the next level, says Vice-President of the company Cirrus Logic Karl Alberti. In an interview with Tech Insider top Manager told about the benefits of Lightning-headphone compared to standard solutions.

First of all this headset can get new features without having to embed in it the battery. Now all quality headphones with noise cancellation require a separate power source. This makes the device heavier and increases the cost. In that case, if the headphones connect via the Lightning port, they will be able to use the battery life of the smartphone. The weight of the headphones themselves is significantly reduced. 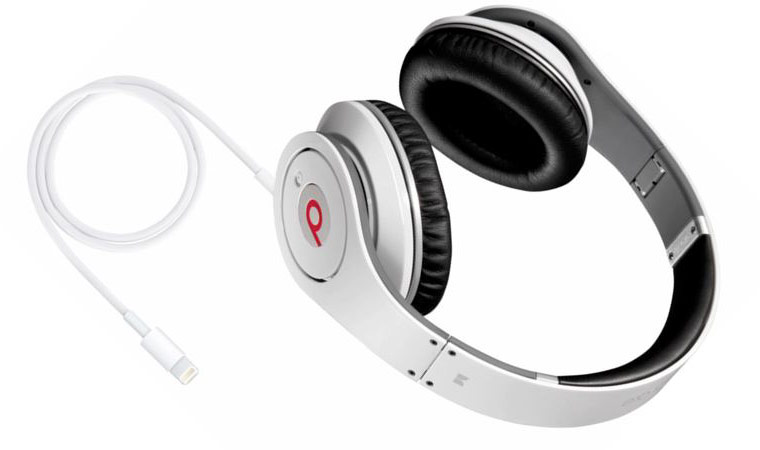 Second, the digital interface allows to realize a higher quality noise reduction. For this purpose, as a rule, use a separate microphone that measures the noise around the headphones and then with the help of specialized software “removes” it from the audio signal. “It’s like starting with a clean slate – you go to an open platform that allows you to apply the most innovative technologies, to use one, two, and five microphones for each earcup,” said Alberti.

Headphones with Lightning-connection can become a tracker of physical activity. Already, some companies are experimenting with the installation of the headset heart rate monitors. Connecting headphones via the Lightning such studies will be able to reach a qualitatively new level. “You can measure the heartbeat, for example, by using infrared rays, laser, and even the microphone,” – said a top Manager. 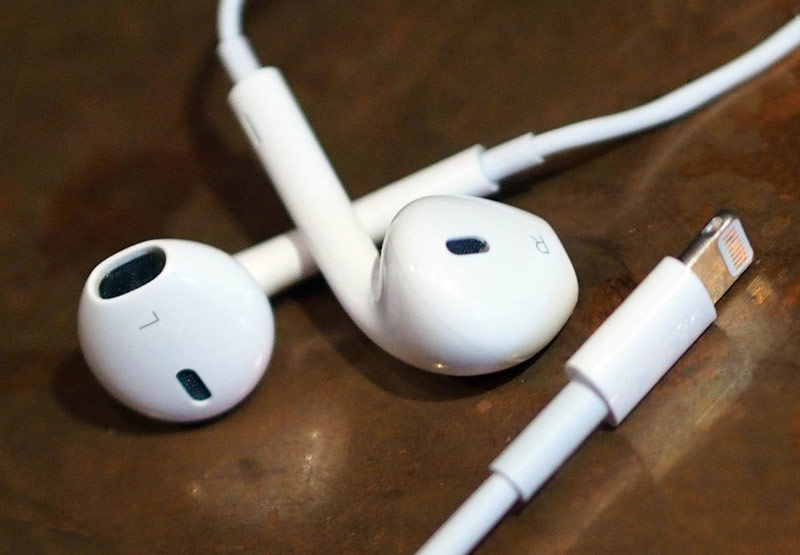 Finally, the Lightning interface makes it possible to implement VR. Headphones that can connect to your iPhone and iPad via the digital connector makes it possible to integrate them with virtual reality technology. Headset to track head movement, will become part of a virtual and augmented reality, along with the accelerometer and sensors that monitor the direction and speed of head movements,” said Alberti.

Strip: an effective solution to the problem of slippery smartphones [video]

Owners of iPhone 6 and iPhone 6s know how slippery it is dangerous to use the smartphone with one hand. The chances of dropping the device. The original solution proposed start-up Nathan Cobb. Last year Apple released iPhone in a new form factor with rounded body and large display. In day of the beginning of […]

iOS 10.1: why you should update your iPhone and iPad right now

Monday, October 24, Apple released a software update for iPhone, iPad, Mac, Apple Watch and Apple TV. The release of iOS 10.1 in addition to the functional innovations was closed a dangerous vulnerability that allows to control iPhone and iPad with a JPEG or PDF file. In total, 10.1 iOS Apple has fixed 12 vulnerabilities, […]

By the end of the second quarter of 2016, the creators of the popular test AnTuTu decided to find out what smartphones are currently the most productive. They published a list of 10 devices with the highest score in the benchmark. In AnTuTu we approach testing seriously. First, completely eliminated the fake results. Secondly, every […]