The iMore forum user under the nickname BobR1908 spoke about his experience of buying a new Galaxy S7. In the article “Why I will always have the iPhone,” he explained what exactly he likes about the Apple products and why it passed the Samsung in the store. MacDigger offers to get acquainted with his opinion. 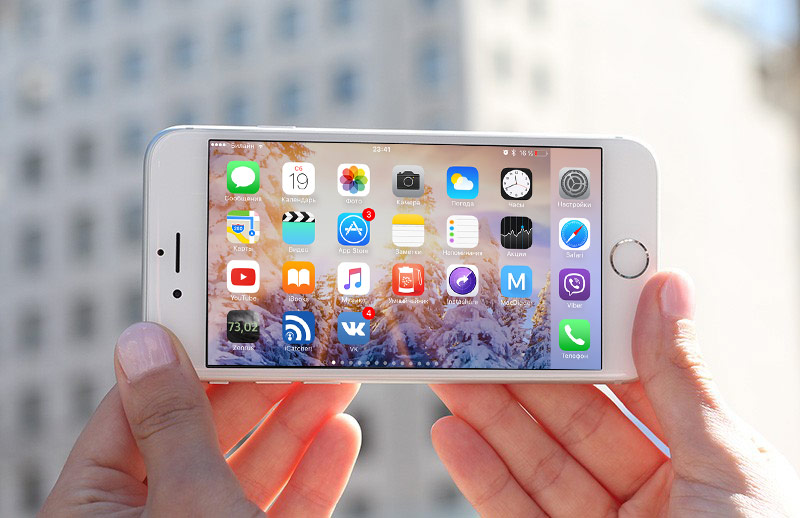 “Let me begin by saying that I like to experiment with the latest technologies, including smartphones. But in this article, I’ll tell you why in my Arsenal will always be the iPhone. I decided to buy Galaxy S7 edge, and faced a problem about which many speak. The smartphone stopped working. And when the camera began to receive the error “Camera Failed”, I write a lot about it on Android forums.

Before Android fans start complaining, I want to say that I have both iPhone and Android devices, and on the side of desktops – MacBooks and the laptop with Windows. I am not a “fan of Apple” and just want to give credit to Apple for the production of reliable devices that “just work”. I have never had such widespread problems with the iPhone. Of course, met some minor software bugs, but they are always quickly corrected. There’s nothing that would make it impossible to use the device, like the rejection buttons and camera.

I know that some will think, what about Bendgate (the problem with the deformation of iPhone 6s Plus – approx. MacDigger). To be honest, for me it was not a problem. Any smartphone will bend with enough pressure, so I did not build any illusions on this score. I can’t recall a single time when my iPhone is buggy button or I wanted to take a photo, but I couldn’t. Not once after buying a new iPhone I had no such failures. 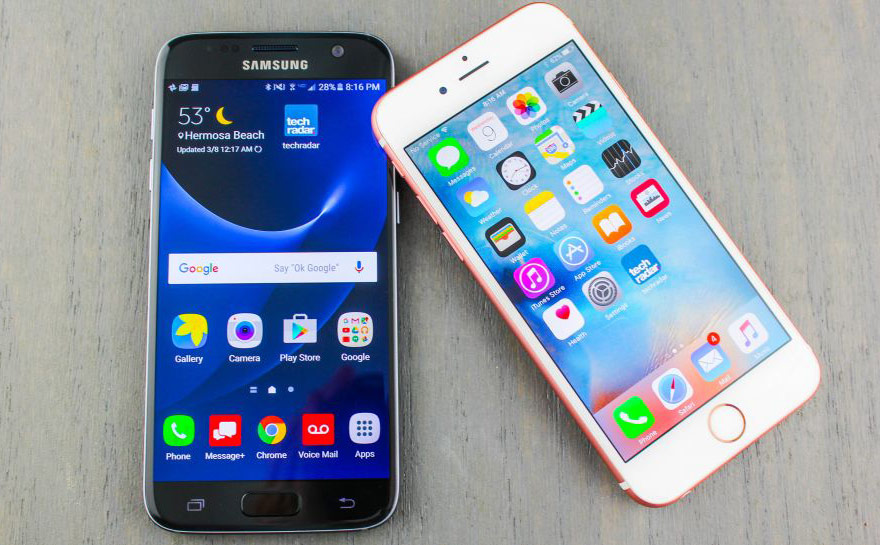 Yes, sooner or later Samsung will correct these errors through software updates, but in the end it ended up that passed the device. I was faced with the failure on the day of purchase and it completely spoiled the experience from the device. All would be fine if it was about problems like periodic crashes of the browser or even reboot. But to lose the functionality of the volume buttons and power is a real kick in the ass. And when I tried to take a picture there was an error “Camera Failed” and I had to restart the smartphone. By the time the device was loaded, the moment was already lost.

I want to say that I have a Samsung galaxy 5 and I love it. He’s not going anywhere, like my iPhone 6s. Perhaps Apple is worth more intensively innovate (recently felt some lateness) to your iron (don’t even have to change the design). But the company produces fantastic hardware with software that has no serious shortcomings. Many who have iPhone, I would say that “gadget just works”. And I will agree that it works, and works well”.

Apple has patented a design icon App Store and Siri

Apple continues to register patents on the design of interface elements iOS. On Wednesday, as reported by PatentlyApple, the company received a patent for the updated image of the icons on the App Store and Siri. The new design was presented in 2013 with the release of iOS 7. When Apple officially presented the “seven”, […]

“VKontakte” launched the AutoPlay video in the newsfeed and communities

Social network “Vkontakte” launched auto-play videos in news feed on profile pages and communities. The announcement function was held in the official community administration service. AutoPlay is already by default available in the full version of the website and mobile apps for iOS and Android will appear shortly. According to the developers, the default entry […]