At least another year smartphones on the Android platform will not be able to stay ahead of iPhone in performance. You may ask, where did these conclusions, if all three devices have not been exposed to the public? The answer is very simple: the network has already appeared the results of synthetic tests Samsung Galaxy S7 and LG G5, which was disappointing for South Korean manufacturers. 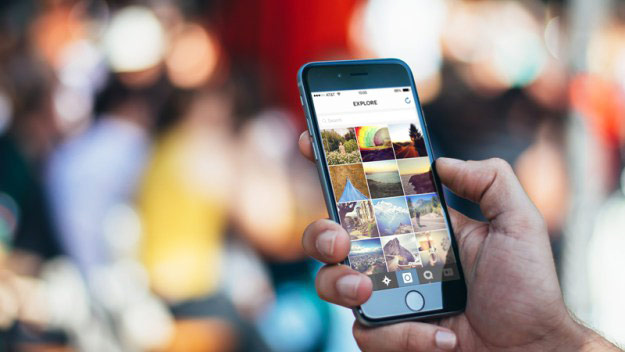 From one year to the top managers of Apple to explain why the camera new iPhone takes better than last year’s, and the CPU and GPU are faster. Oddly enough, the first synthetic tests, and then real tests confirm that the iPhone is really more powerful and better in terms of shooting, than competitive products, despite the superiority of the technical characteristics of the latter. 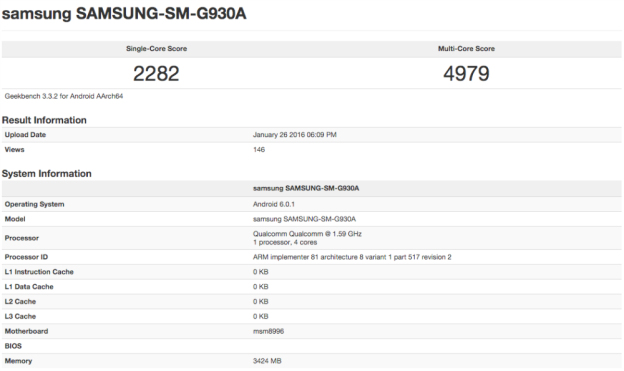 The test results of Galaxy S7 in Geekbench 3

So, why the upcoming iPhone 7 will again be out of competition? It’s all in the leaked screenshots of the benchmarks with the results of the flagship Galaxy S7 and LG G5. According to these data, both the device performance will give iPhone 6s, which was presented last year. No one doubts that the new generation of iPhone based on Apple’s A10 processor will become more powerful.

Galaxy S7 will be equipped with two types of SoC: Exynos 8890 own and Qulacomm Snapdragon 820. The flagship of the LG G5 will only appear in versions with Snapdragon 820 chip. According to the results of synthetic tests, the Exynos processor from Samsung outperforms the single-core Qulacomm chip in the test (2282 points against 1873), but loses in multi-core testing mode (4979 against 5946). 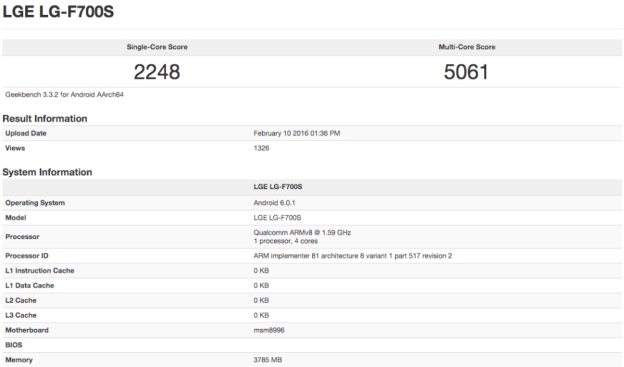 The test results of LG G5 in Geekbench 3

Indicators of Korean smartphones were weaker than the results of the iPhone 6s, which earned 2490 points during the test mode a single core and 4340 in multi-core mode. If Apple managed to stay ahead of the competition last year with a dual-core processor, the advent of chip A10 should really worry them.

Another confirmation of the superiority up to date core A9 in the iPhone 6s Plus was published by PhoneArena screenshot with the test results, the Snapdragon 820 in the benchmark GFXBench. 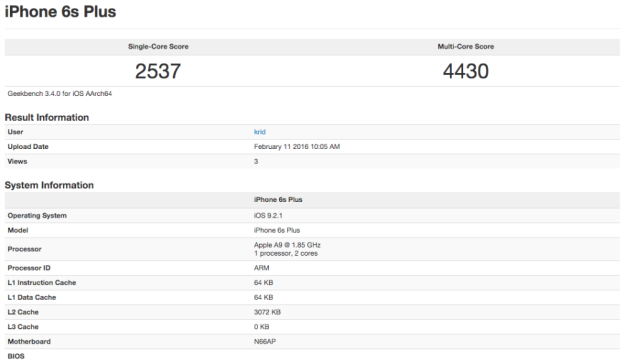 Results of testing iPhone 6s Plus in Geekbench 3

Of course, this does not mean that Samsung and LG will not cope with their tasks. Probably they even get in the top five Andrpod models this year. Nevertheless, the results clearly demonstrate the superiority of Apple in terms of performance. The company is actively working in this direction and it is possible that in the near future we will witness the emergence of private processors in Apple Macs.

According to computer security experts, over 220,000 iCloud accounts were stolen using malware disguised as jailbreak tweaks. Users with jailbroken devices should be extremely careful when using programs from Cydia. Alarming information came from experts WooYun specializing in network security. It is argued that through Cydia are subject to a number of apps and tweaks […]

iPhone became the most selling gadgets of 2017

Research company, GBH, has published a report according to which the total sales of Apple smartphones exceeded sales of other technological devices. According to experts, Apple managed to sell about 233 million iPhones. In second place with a significant lag located the Samsung Galaxy S8 Samsung Galaxy Note 8. Their result — $ 33 million […]

Android Pay, the analogue of the payment system, Apple Pay, will start working in Russia in 2017. This is reported by “Izvestia”, citing a source close to the Bank. According to him, all Android smartphones with NFC chips in the new year will become a full-fledged payment instrument. Bankers believe contactless technology is extremely promising, […]