It is expected that during the March of the presentation along with other hardware and software innovations Apple will bring to the world a new model of the Apple Watch . In fact, it has been about a year since the start of sales of smart watches and 18 months after the announcement of the first generation device. But are there many of those who will be willing to pay 30-40 thousand rubles for the upgrade from the original Apple Watch on the new model? 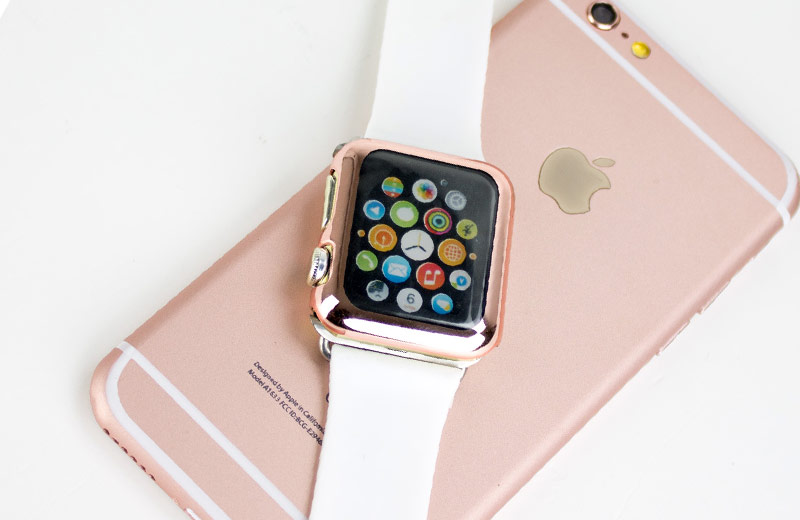 After the presentation Apple Watch in September 2014 the bloggers and market experts discussed the ways of future updates new items. If you buy the gold Apple Watch Edition cost 1.55 million rubles, we certainly do not expect that they so quickly become outdated. The replacement chip S1 to S2 could be a good idea, but it is unlikely the company will give Apple Store employees the opportunity to fiddle with the components of the Apple Watch as if it was a Mac Pro.

The correct solution would be to run the loan program Upgrade Program for Apple Watch 2 is similar to that of the iPhone. In this service, users will be able through the Apple Store to get a “smart” watch in installments for two years, and to exchange for a new device every year. Participation in the program would cost $20 a month.

To run such a program is not difficult for Apple, given the built infrastructure and the experience gained after the launch of the iPhone Upgrade Program last year. In a year when the company will present another model of the Apple Watch, the owner can give their “old” (already a year ago) the Apple watch back and get the new version. His contract automatically will last for 24 months, in 12 months he will receive a new Apple Watch, and the cycle will continue.

READ  "Beeline" has launched sales of the Apple Watch 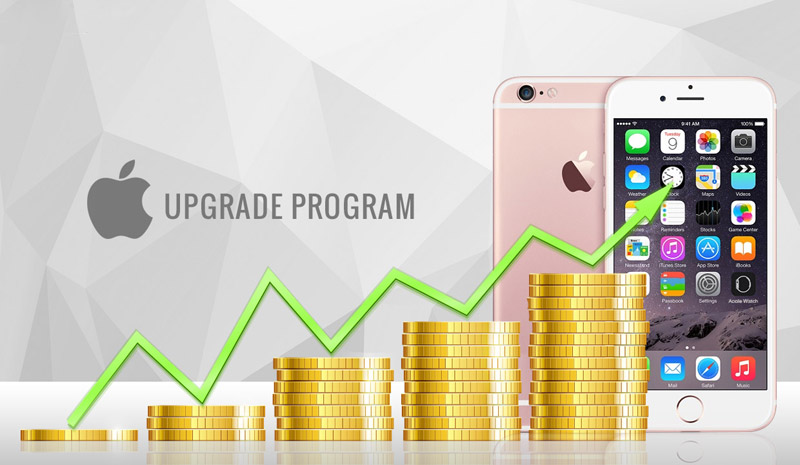 This approach would be proud of even the financiers Goldman Sachs. The program will transform the watch from product to service: buyers will change them every year instead of once in 3-5 years that will greatly increase sales. Old modifications to Apple to be restored for resale at more affordable prices in developing markets.

The long-term rental can be applied to any Apple product. Interesting was the launch of the Update Program for the Mac, although in the case of computers the update cycle can be increased to 2-3 years. In addition, this experience can be the basis for a future programme of leasing electric vehicles Apple.

The video of the presentation of the iPhone 6s, iPad Pro and the new Apple TV is available for viewing

A few hours later after Apple special event dedicated to the presentation of the iPhone 6s and iPhone 6s Plus, iPad Pro, new Apple TV, as well as the upcoming launch of iOS 9, the company released a video of the event. As expected, at the conference, Apple showed two models of the iPhone 6s […]

Developer under the name of Red Sweater has released an app using which users can test touch panel touch Bar, which is equipped with a new MacBook Pro. Utility is free and is called Touche. The developer has provided a simple to use virtual panel Touch Bar. It is that the user runs on the […]

Square Enix has moved to the mobile platform Apple classic game console Dragon Quest VI. The sixth part of the legendary role-playing series on Thursday joined the app catalog App Store. The appearance of the mobile version of the game, if you’re not a JRPG fan, it’s hard to name a significant event: Square Enix […]