iPhone 8 will be equipped with a flexible OLED-display, announced last week the Nikkei newspaper, citing a Japanese Sharp, which is one of Apple suppliers. According to the head of the company Tai Jen-Wu, new curved screen will be installed on your smartphone iPhone 8 Plus, but it is possible that the basic version will be equipped with OLED display. How justified is the use of curved screens in the iPhone and whether the cupertinos go to this design in their devices? 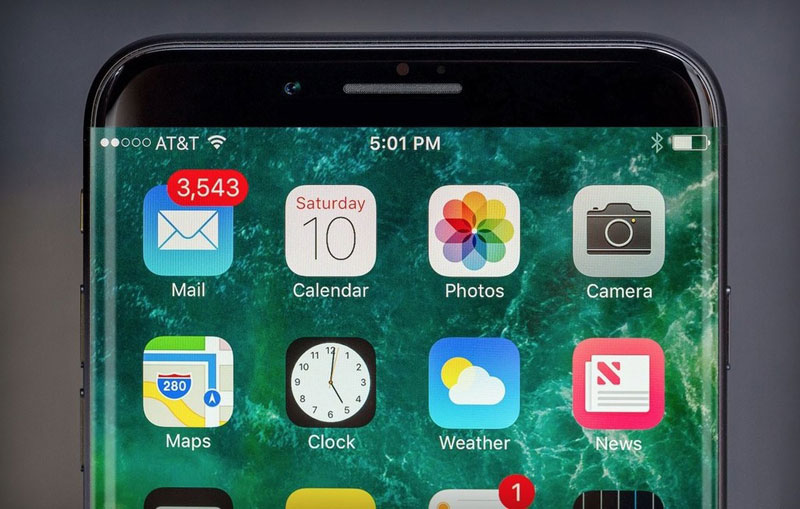 If the information sources are confirmed, in appearance, the front panel of the iPhone 8 Plus will remind you of Samsung Galaxy S7 and Galaxy Note edge 7. The smartphone will have edge-to-edge display so that the front panel will go on the side. 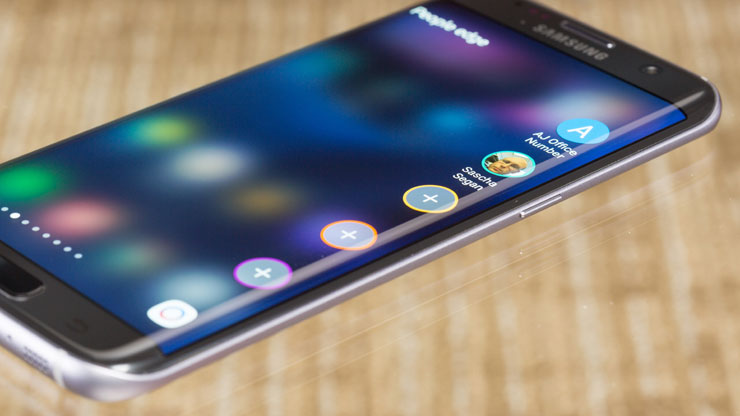 On experience with devices South Korean brand it is worth noting that the use of the vaunted edge screen is not as convenient as says Samsung. Panel with curved edges looks really original, but in real use it doesn’t do any good. First, such a design of the smartphone is less ergonomic than the “classic”. Second, even when you just hold the device in the hand, fingertips or the palm accidentally press on the screen. Hand and then inadvertently presses the button, launch apps, switch the functions of the device. Even a small frame and allow more comfortable use of the gadget. 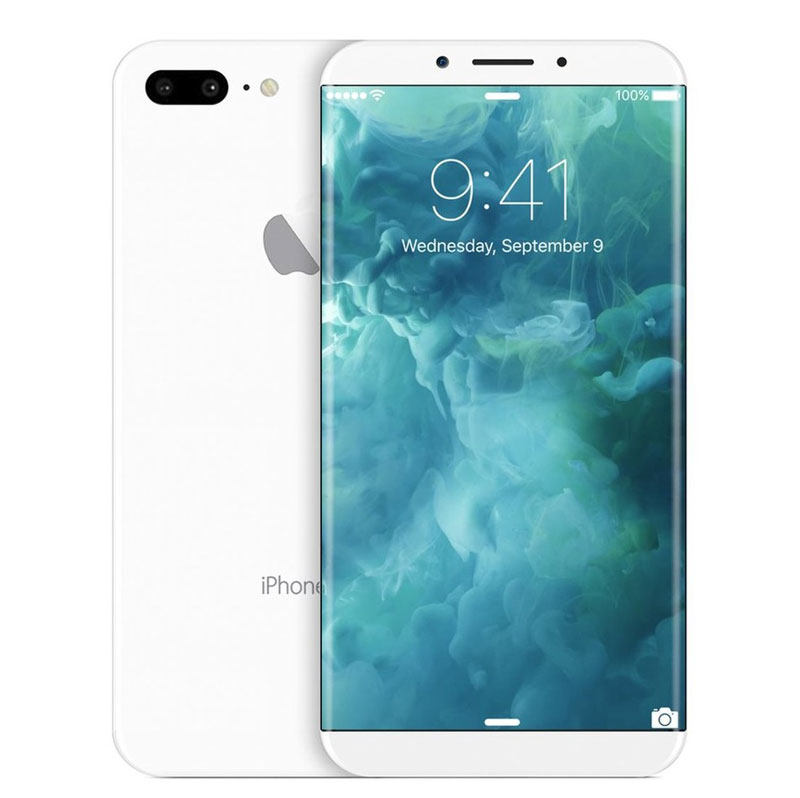 In addition, the curved display is highly durable. A mere drop of your smartphone on the floor can lead to disastrous consequences. In many cases the device will have to carry in service center for screen replacement that will cost a lot of money. On the curved display is difficult to find a protective glass or film because of the complexity of production.

So whether you want to actually iPhone 8 curved display? Perhaps Apple should limit screen “edge to edge” in the new generation of its smartphones. What do you think?

The appearance of the Apple Watch led to a boom in the market of accessories for wearable electronics. Hundreds of manufacturers began to offer its docking station, charger adapters, cases, batteries, and screen protectors for smart watches. Against this background, Apple has decided to make changes to the program “Made for Apple Watch, allowing third-party […]

Apple releases Mac for eSports for $ 5000