The FBI no longer asks Apple for help. Bureau of investigation independently cracked iPhone 5c terrorist. How, is unknown. But now it’s clear, loud trial between the state and big business in the United States. About how the FBI managed to crack the iPhone, there is no information. Evil tongues say that Apple itself has given intelligence agencies the tools to guess passwords, but did it behind the scenes. The journalists of Corriere della Sera Martin Pennisi and Marta Serafini conducted an independent investigation and claim that hacking the iPhone 5c – the work of experts Cellebrite. 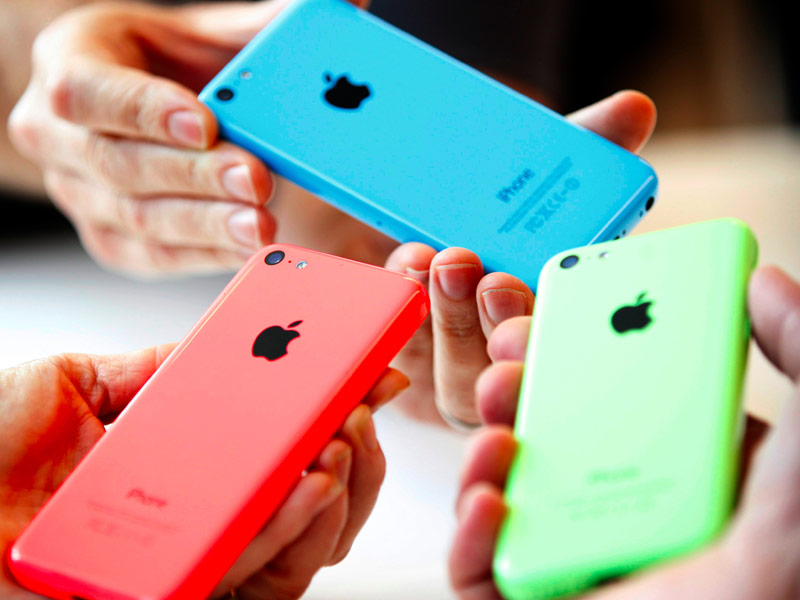 To access data stored in iPhone arrow from San Bernardino, American intelligence agencies turned to the Israeli high-tech companies, say journalists. Staff Cellebrite did not deny nor confirm participation in obtaining data from iPhone one of the terrorists. However, it is Cellebrite “hacked” iPhone.

There’s evidence leading up to the Israeli colossus of liberazzione. Founded in 1999 in Petah Tikva, in Israel’s Silicon valley, Cellebrite has become “number one in the world by extracting data from smartphones”, says Inopressa with reference to Paolo Dal Kekko, consultant on information technologies in the legal field. Often the courts and the police to seek outside help to hack the devices of suspects and accused persons. Goal – to convey to the court certified evidence that is impossible to “hem”. Thus, it is likely that the FBI, to gain access to a smartphone said Farouk, addressed to “the best”, says Kekko.

But there is something else. From 2009 to date, the FBI turned to Cellebrite 187 times. The total cost of services rendered valued at $10 000. But two days ago there was a bill for $218 000. Claim that it was them, says Dahl Kekko. The expert stressed that between the Israelis and the Americans, there are close relations on the military level. 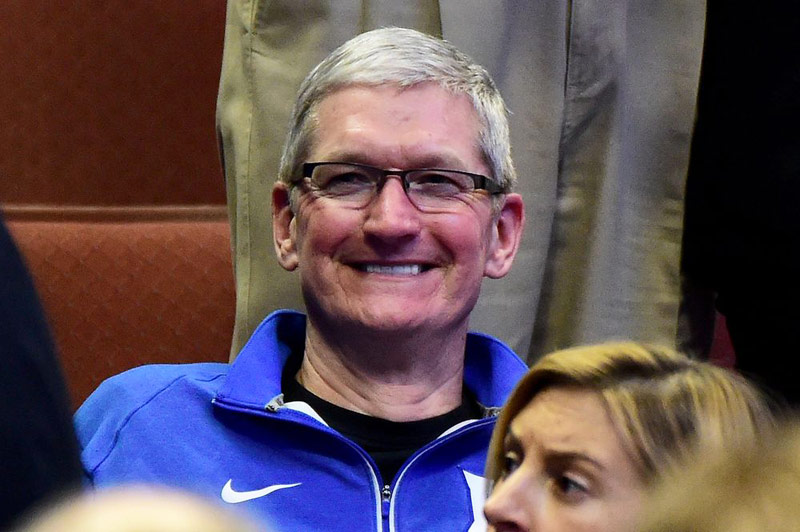 “Farouk said the smartphone is iPhone 5c, which was equipped with operating system iOS 9,” says Dal Kekko. It’s not the newest model, but the software of the latest, bearing in mind that the latest version of iOS 9.3 – appeared a couple of days ago. Conclusion: in order to enter this iPhone, need double the key that would unlock the system,” the article says.

The most difficult thing is to understand how to overcome the barrier. For the iOS 8.1 we are talking about unblocking a pin. Alternatively, you can disconnect the chip on which there are data, and copy each of the ten times, until your device will be unlocked.

This story is as it seems, for all ended well: Apple refused to cooperate with the FBI, betrayed the trust of its customers. Intelligence agencies have used the services of the best advisors, they wouldn’t have to engage a private person to cooperate in the case of terrorism. The Israelis have developed a fine advertisement.

But, as always, there are the injured party: it is the American government, which failed to impose their will on Silicon valley. And yet there are suspicions that in the history of politics has more weight than the investigation. Because the war between the FBI and Apple has only just begun, say the authors of the article.

iPhone X was seen on video from the portal Reddit. iPhone X will be available only November 3, but looks like one user got his hands on it ahead of time. A short video that demonstrates the new dynamic Wallpapers on iPhone X, was published in Instagram, and later on Reddit. This video is one […]

Apple has issued a “green bond” of $1 billion for financing renewable energy after the decision of trump on the U.S. withdrawal from the Paris climate agreement. This is stated in an official statement, “Apple” giant. New bond issue was designed to show that the iPhone maker remains committed to Paris agreement, said the Vice-President […]

In the beginning, the creators of the popular messaging service WhatsApp has launched a version of the service that runs in the browser. At the moment, the web client works in Google Chrome, Firefox and Opera. Developer under the name Stonesam92 has released an app for Mac that allows you to send WhatsApp messages without […]