Critical financial situation HTC is pushing the manufacturer to rash acts. Taiwanese brand that always strived for uniqueness and originality, decided to follow in the footsteps of their Korean and Chinese counterparts. 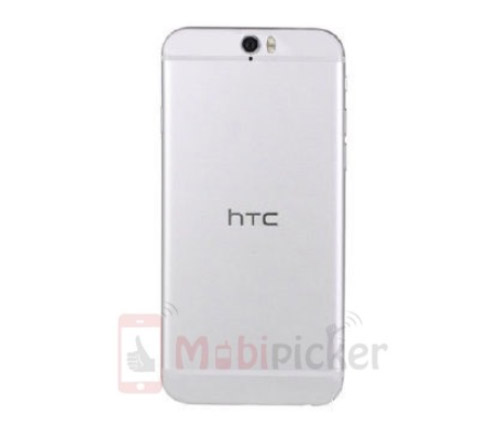 The last financial report HTC showed how bad things in the company. The leadership realized it earlier, promising that the next flagship will have a completely new design, and in the second half of this year, we were promised a “heroic” smartphone. This suggests that HTC puts on the device hopes. However, apparently, at least from the point of view of appearance, we will not see anything new. 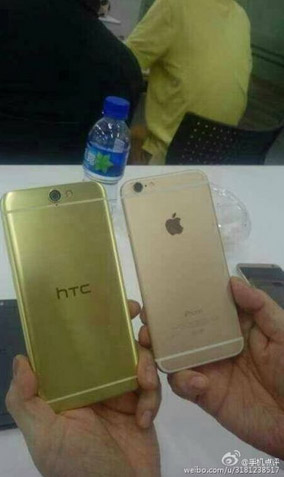 Today, the network appeared the pictures of the “heroic” phone number that appears under the names of Aero and A9. The resemblance with the iPhone 6 can be traced quite clearly. And in fact the machine is a complete copy of the “six” alternative location “eye” of the camera.

HTC Aero (A9) received exactly the same as the Apple gadget, the shape of the hull with the rear panel, divided into three parts by narrow plastic inserts that hide the wireless antenna. The front panel of the gadget differs from the iPhone 6 only minor details. Defenders of the brand, however, claim that “Apple” flagship in turn use certain design elements of the early HTC smartphones. 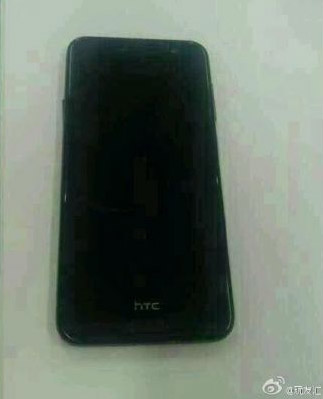 Of course, the photos may be fake, but given the coincidence of information from two sources, the probability of this not so great. As for the parameters, the rumors attributed to smartphone Quad HD display and a MediaTek processor Helio X20.

Along with the flagship smartphone Galaxy S7, Galaxy S7 edge, Samsung announced a special accessory for devices: case cover Keyboard Cover, designed to simplify the set of large letters and text messages. On the yard in 2016, and the Koreans in a desperate attempt to increase sales think that they will help the spirit of […]

21-year-old Hugo Cornelius has published on its YouTube channel the video, assembled from selfshadow. Material for a two-minute clip that became viral, was going daily for 8.5 years. Have a catch phrase: “Life is only a moment between past and future. Or is the assertion that our whole life consists of individual points, between which […]