The developers of WhatsApp are preparing a new version of messenger, which will be able to edit already sent messages. Information about this appeared in Twitter account WABetaInfo. 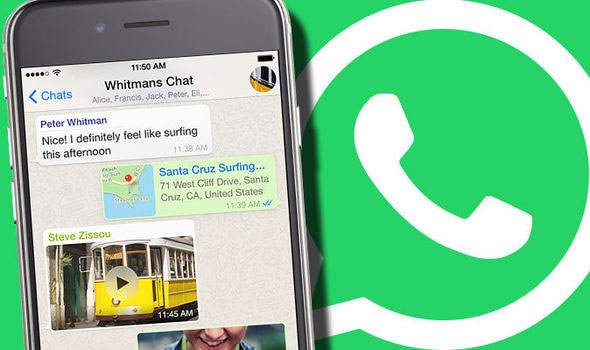 In order to edit a message, you will need to hold your finger on the corresponding message and click the “Edit” button. After editing, the app will make the proof: beside the message appears Edited (“Edited”). In a similar way the function works in the messenger Telegram.

In addition to edit and delete text messages, WhatsApp users will be able to change the submitted photographs and videos. As the source noted, this option can be used not only in personal chats but also in group conversation. 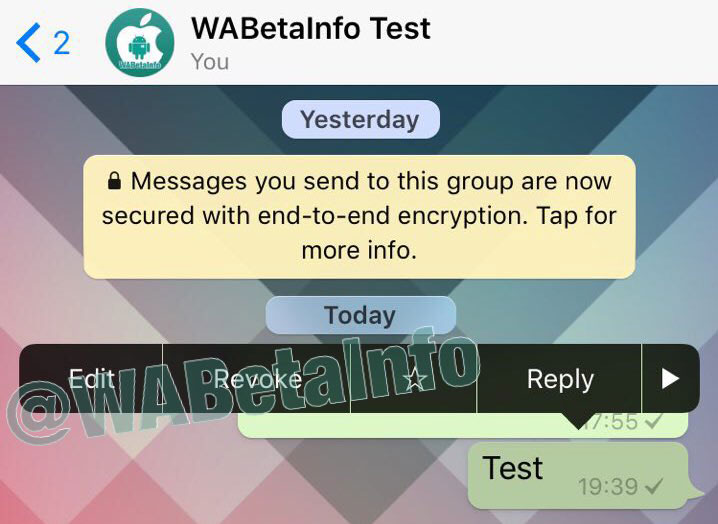 Previously this feature was most popular in the world messenger: the message left on the server WhatsApp and edit it was impossible.

At the moment this function edits of posts are available only to users of the test version of WhatsApp. But soon she will have all of messenger users on iOS and Android.

The song Pharrell Williams Freedom will be the first exclusive music track for the Apple Music service. About this he wrote on his page in Facebook. The song “Freedom” appears on the service on June 30, coinciding with the launch of the service. Streaming Apple Music service was announced in early June. For a subscription […]

Apple released the third beta version of operating systems for computers, watches and TV set-top boxes. Firmware can set everyone. In the case of the smartphone or tablet you need to go to the Apple website for beta-testers to install on your device an appropriate profile. Before that you need to make a backup of […]

Chinese hackers have released a jailbreak for iOS 9.1 for Windows and Mac

Although current at the moment firmware version is 9.2.1 iOS hacker group Pangu offered a jailbreak tools for all who stayed on iOS 9.1. To perform the hack 64-bit models of iPhone, iPad and iPod touch using Pangu version 1.3. Recall, 16 September, Apple released final version iOS 9. Because of the presence of critical […]