The WhatsApp messenger has challenged FaceTime from Apple and Skype from Microsoft in the field of communication via the Internet. The creators of the service have announced that video calls be available on all major platforms – iOS, Android and Windows Mobile. 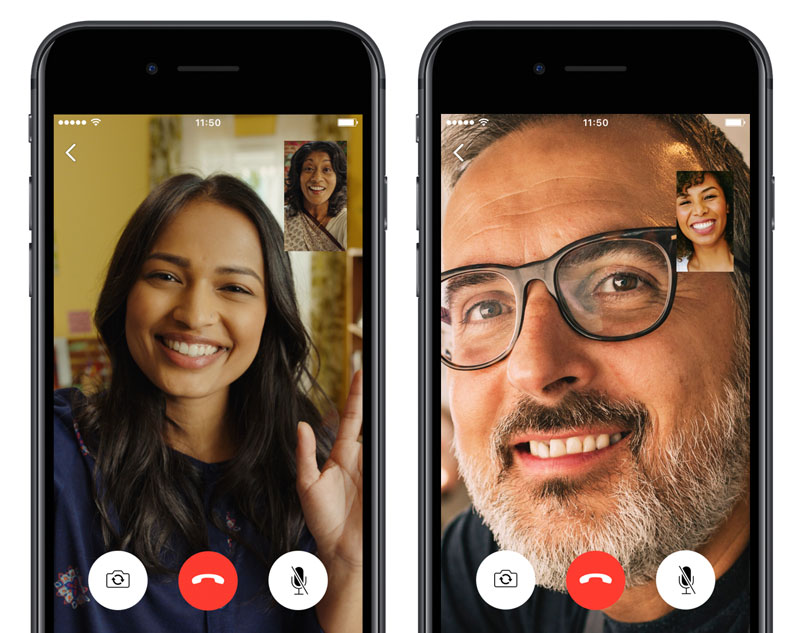 Sometimes text and voice is not enough, so the emergence of new possibilities seems logical, said a company representative. The new feature will enable more than a billion WhatsApp users to make and receive video calls. Previously, the app was only available to exchange text messages and voice calls.

To start a video call in WhatsApp, open the chat with a specific user, click on the icon in the handset, and then in the appeared menu, select video call. 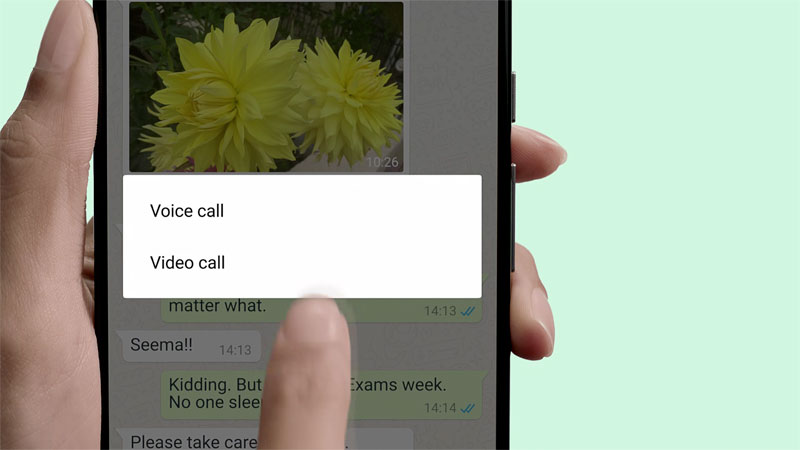 The developers of WhatsApp have indicated that I created a new function in such a way that it has worked without problems including the budget devices and with low quality provider. Of course, the maximum quality transmission of image and sound you can achieve when connected via a fast wifi or LTE.

WhatsApp took myself to the development and improvement of new features a lot of time. Video calls are already implemented in most competing products, including Skype, FaceTime, Viber, Google Hangouts, LINE, recently launched the Google Duo, and several others. But WhatsApp, unlike those services, not only available on three mobile platforms, but works even on older versions of iOS and Android. For example, to run need Duo Google Android version 4.2 or higher, or iOS 9 or above.

A new feature, promised in WhatsApp, it should make all users in the next few days.

This week the Moscow city court recognized lawful refusal in the claim to the Muscovite, who was trying to recover from Apple 985 000 rubles for the use of emoticons depicting gay families. The Deputy of legislative Assembly of St. Petersburg Vitaly Milonov said the radio station “Moscow speaking” that it’s a question not of […]

After the release of iPhone 7 the theme of the rejection of the usual 3.5 mm headphone Jack in favor of wireless headsets and USB-interface stirred the public, because many thought that Apple have threatened on the sacred. The company itself stated that abandoning the old port allows you to make smartphones thinner, and such […]

All three new iPhone in 2018 will get OLED displays

In the fall of 2018 Apple will release three new iPhone models, reports the publication Nikkei, citing sources in the industry. All three devices reportedly will be equipped with displays for organic light emitting diode. Currently, Apple uses OLED panels in the “smart” Apple Watch and iPhone the company relies on technology LCD. According to […]