More than two months ago, Apple killed the jailbreak for iOS 9.0.x. Released since updating to iOS 9.1, 9.2, and 9.2.1 still not compatible with Pangu utility. Every day users are asking questions about the timing of the release, so we’ve gathered together all currently available information about the jailbreak of iOS 9. 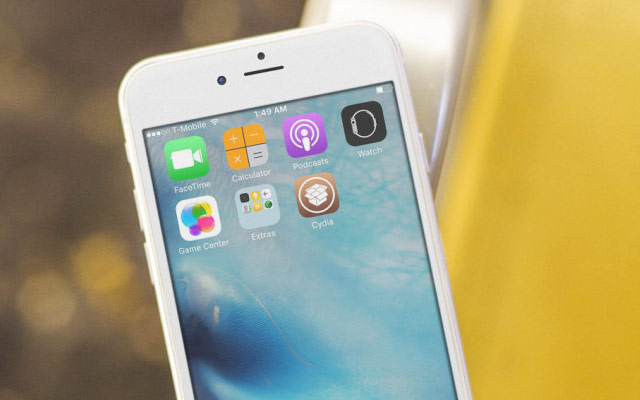 A little background. On 16 September, Apple released final version iOS 9, but because of the presence of critical bugs by the end of the month OS was updated to iOS versions 9.0.1 and 9.0.2. October 13, jailbreak released from Pangu hackers, compatible with all versions of iOS 9.

The break-in “nines” using the utility from Pangu was blocked by Apple on October 21 with the release of the update iOS 9.1. Thus, iOS 9.0.2 is the latest version firmware compatible with the jailbreak. Unfortunately, Apple stopped signing the software, so will roll back to previous versions of iOS is not possible.

It is known that at present two hacker group Pangu and TaiG are working on a jailbreak for the latest iOS public beta version 9.2.1. According to reports of the portal Weibo, modification utilities for hacking is almost complete, but the exact release date is unknown. Jailbreak for iOS 9.2 may withdraw at any time, so be patient and stay tuned. 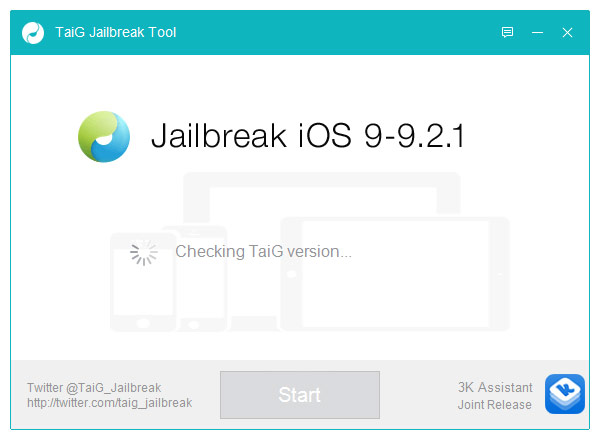 It all depends on your preferences. If you are still using a jailbroken iOS 9.0.x, upgrading is not worth it. In Apple’s history there was no incident, when hackers wouldn’t crack the OS, and the emergence of information that Pangu already prepared a new instrument, says that he just released is only a matter of time. After the release of jailbreak can easily install iOS 9.2, without concern that your favorite tweaks will no longer work.

Upgrading from iOS 9.1 to iOS 9.2 should not cause any problems. It is highly unlikely that the upcoming exploit will not be compatible with iOS 9.1.

It looks like the conflict between Apple and the U.S. government may be the last of its kind. The United States Senate Committee on intelligence published a new draft law “Compliance with Court Orders Act of 2016”, the authors of which were the senators from opposing parties, Democrat Dianne Feinstein and Republican Richard Bur. Its […]

In the near future running Android will run more devices than Windows, follows from statistics of analytical company StatCounter. StatCounter, the researchers came to the conclusion that very soon Windows will lose the lead in the world wide web. Describing what is happening as something that “would have been unthinkable five years ago”, they claim […]

A resident of the Komi Republic offered to exchange the medals of his great-grandfather, a veteran on the iPhone