The next IFA exhibition is over, this time I didn’t even have time for traditional marginal notes, but I outlined various purchases for myself! I want to share with you this invaluable information, flew!

I want this player for myself for only one reason: I want to celebrate the fortieth anniversary of Walkman with the purchase of the newest Walkman! In memory of my first cassette player — and it was, of course, Sony — in memory of the first disk player, the mini-disk, and all those emotions from music on a variety of media. The Sony NW-ZX500 has native DSD support (this is the correct format), balanced input, since here Android, you can use Tidal or Spotify – in short, you can listen to music from the network as. The price in Russia will be about 60,000 rubles. Headphones included, of course, no. 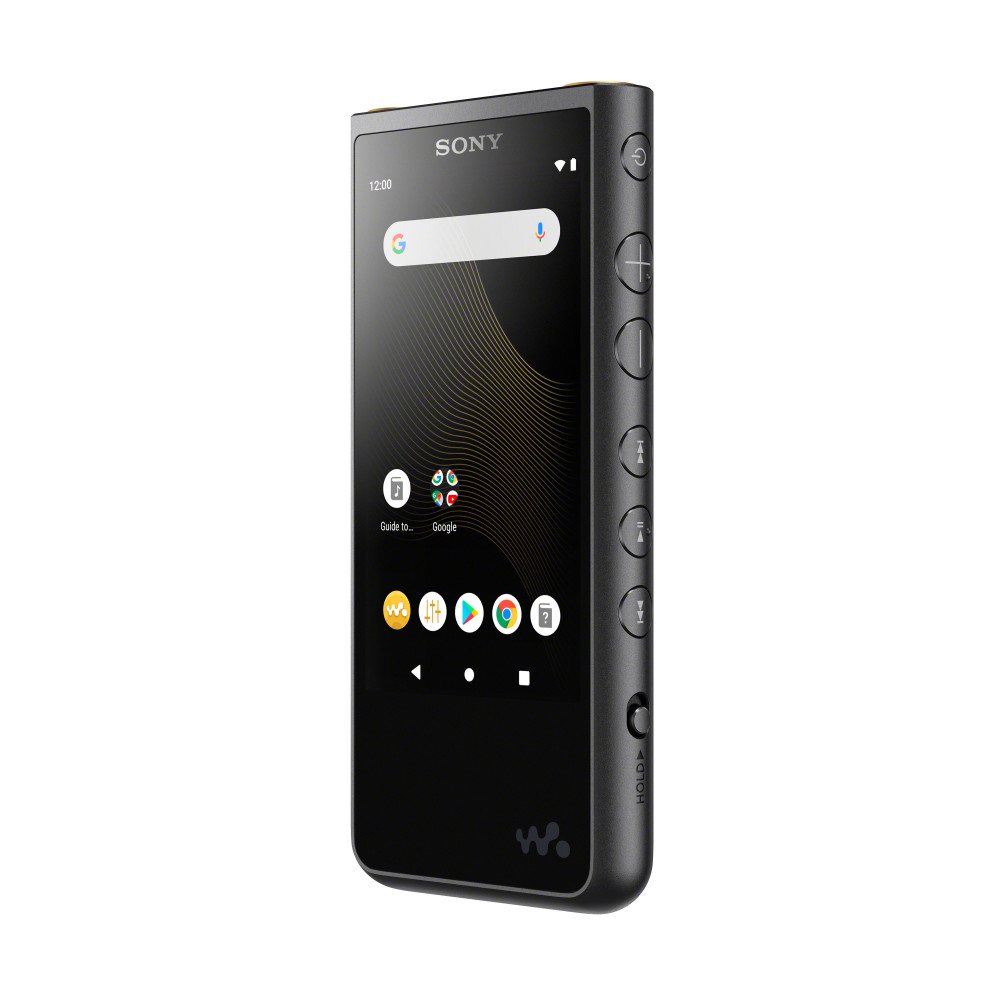 Oh, how long I waited for this column! The idea is simple: with a flick of the wrist, you can pick up Move from the nest in the living room and pull it out onto the balcony – transmit music via Bluetooth, enjoy the gorgeous sound while drinking beer, wine or lemonade. Naturally, the system is made in accordance with the aspirations of the middle class: it means that you are ready to pay about 30,000 rubles, you have a kindergarten in front of the house or a healthy loggia, you have other systems Sonos – Move works in conjunction with components, but also cuts in Bluetooth, when required. I listened to Move at the show, very well. The thing is big, heavy, the stand is made perfectly. Want. 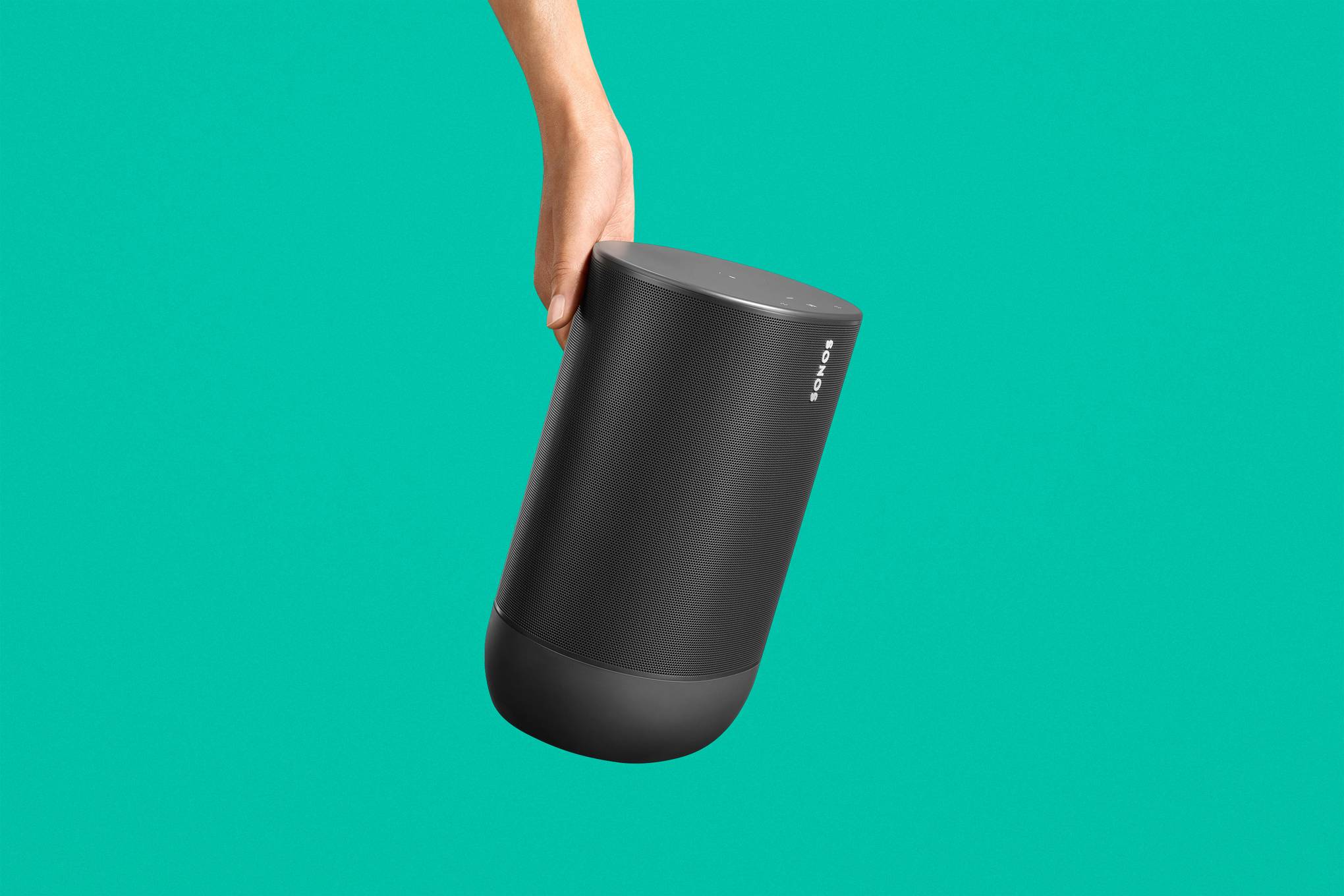 LG had such a cabinet, but Samsung probably improved everything that could be improved. If you have not encountered, I tell you: in winter in Moscow restaurants it smells of cuisine. You come home, and the wife says: “Well, what, you stood behind the stove yourself?” And it’s so insulting, I just took a hoodie or jacket from a dry-cleaner and literally killed my clothes in one evening, we have to take it back. The steam cabinet saves: hung for the night, all the smells are killed, everything is smoothed out, everything is top-notch. Cons: you need a place to install. AirDresser will cost about 130,000 rubles when no one knows when to wait in Russia. 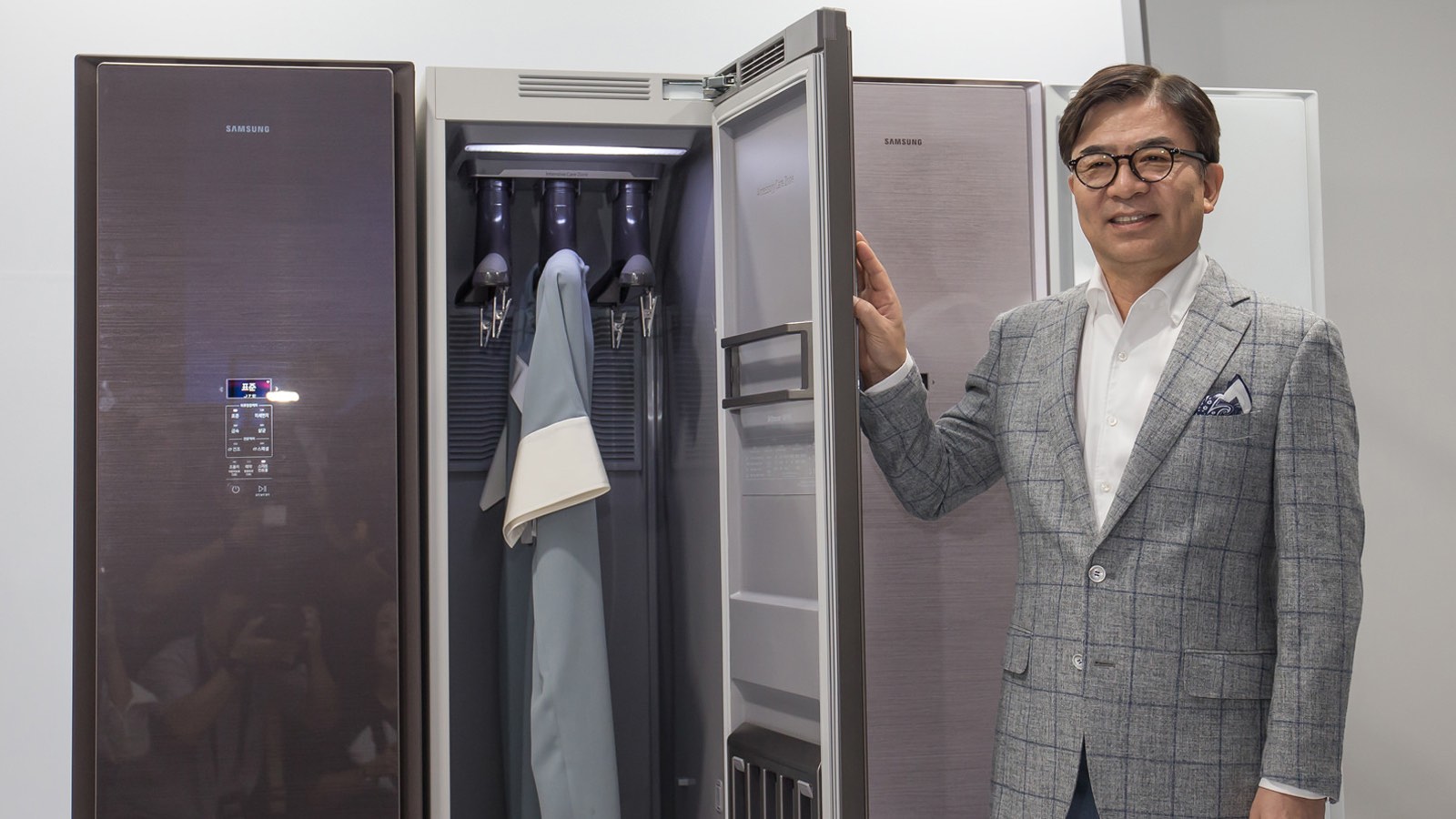 I twisted it at the stand – and the machine turned out to be good! Here you have both i7 and NVIDIA GeForce MX150, a good keyboard and touchpad, an aluminum case, enough ports. Only I would not take the basic version for one and a half thousand euros, but would give more money for a 4K display and more memory! But! If you put a 4K display there, then you won’t be able to play with such a card! And here we come to a simple thought: the basic version with a Full-HD display and such a card is very good for some PUBG on the go. 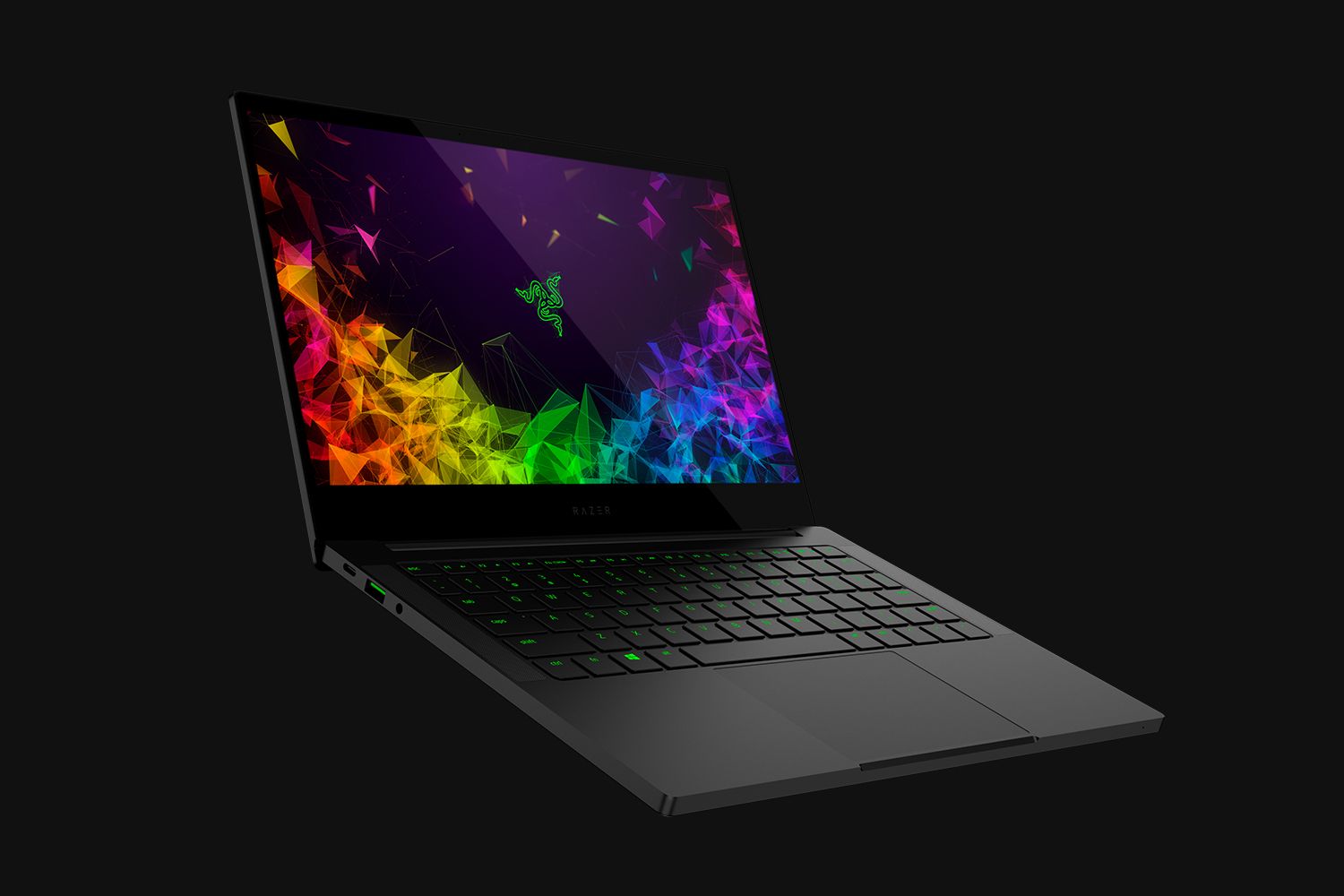 Remember, before there were such lamps with wax to soothe? Right now, you can safely buy JBL Pulse 4 and when you get home, turn off the lights in the kitchen, put the column in the center of the table, turn on quiet quality music and let the flashes of fire run across the transparent case. Cool thing, it will cost about 15,000 rubles, if you have an old-generation Pulse, you do not need to change it. 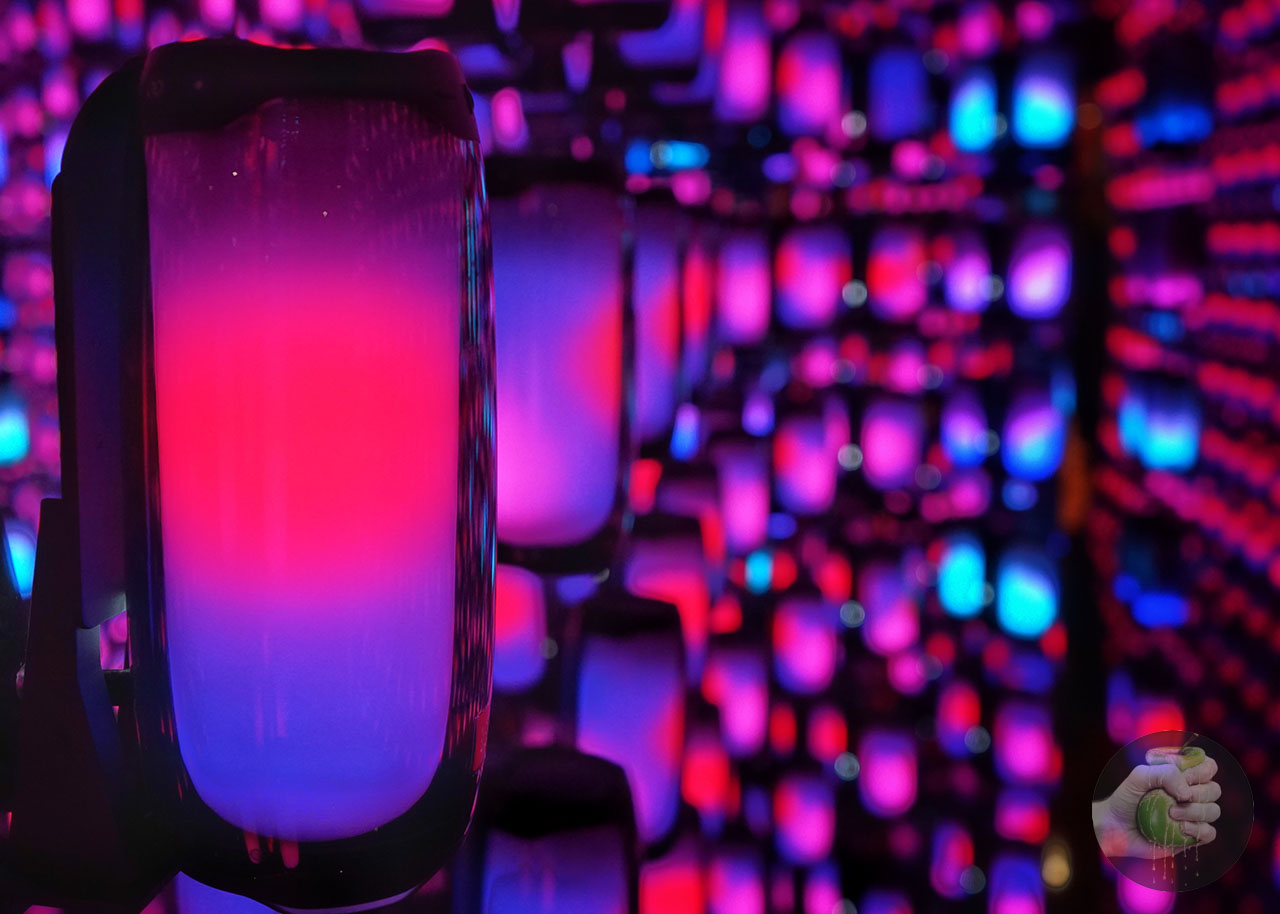 Active noise reduction, sound (!), SmartTILE, to find headphones among other things, there is also a special mode when microphones amplify the sounds around – for example, if you need to listen to an announcement at the airport, but you don’t want to take off your ears. The price is about 30,000 rubles, soon in Russia, we will write a review. 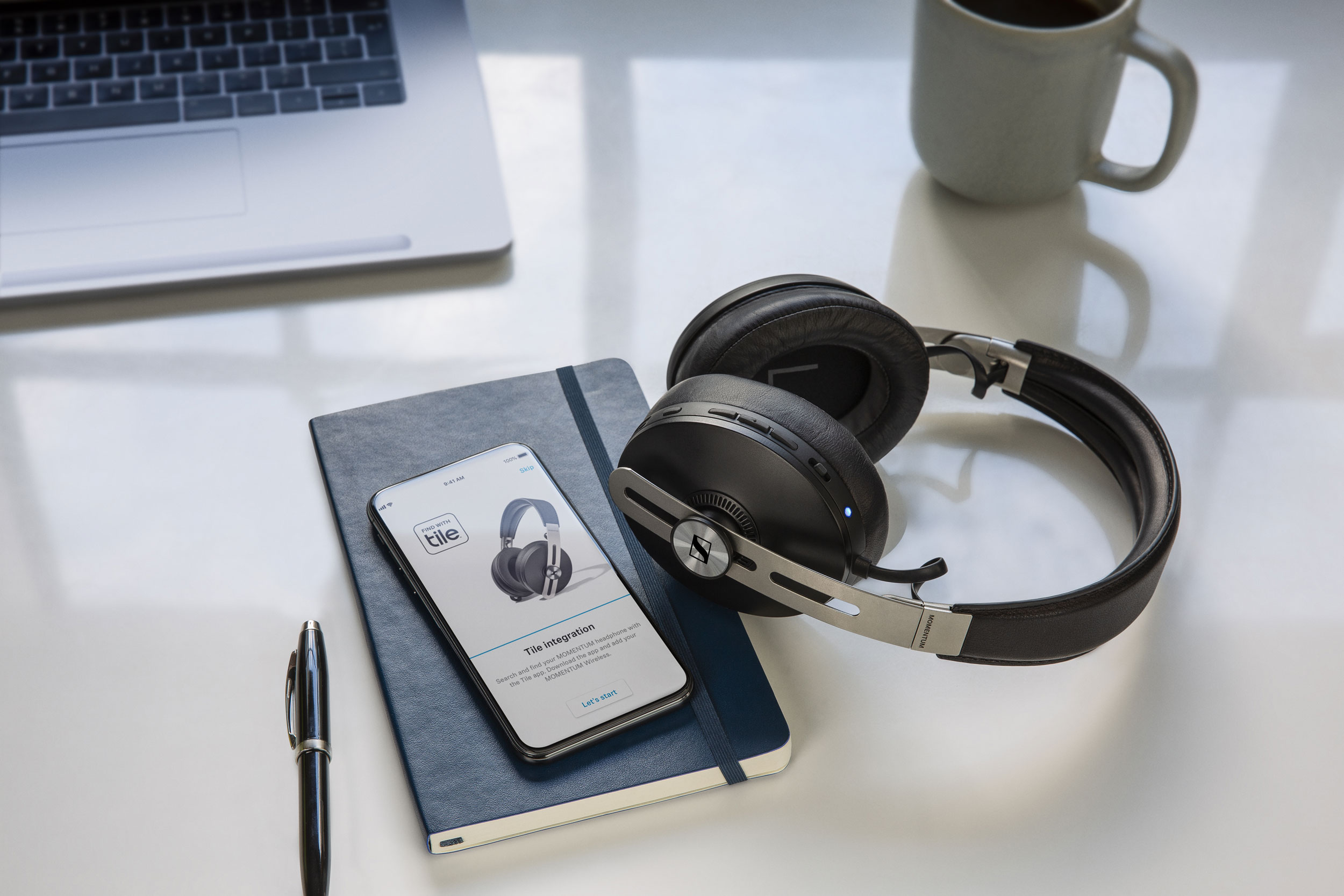 Yesterday they were preparing a video under the working title “Apple Watch Killers”, ran through the exhibition and watched most of the new “smart” watches – in short, Fitbit Versa 2 was the most visited. That is, if I wanted to take a break from AW, I would take it. Nice calm design, aluminum case, its own payment system, pulse is measured, there is Always On, that is, time is always shown. Cool watches for two hundred euros – sales in Europe are about to begin, with us, apparently, they will begin at the end of the year. I did not leave my venture about the Garmin MARQ, but even in Berlin it was not so easy to order – and I just could not find the clock in a couple of stores, the Phoenixes in bulk, but there wasn’t any MARQ at all. And delivery is only within three weeks (!). 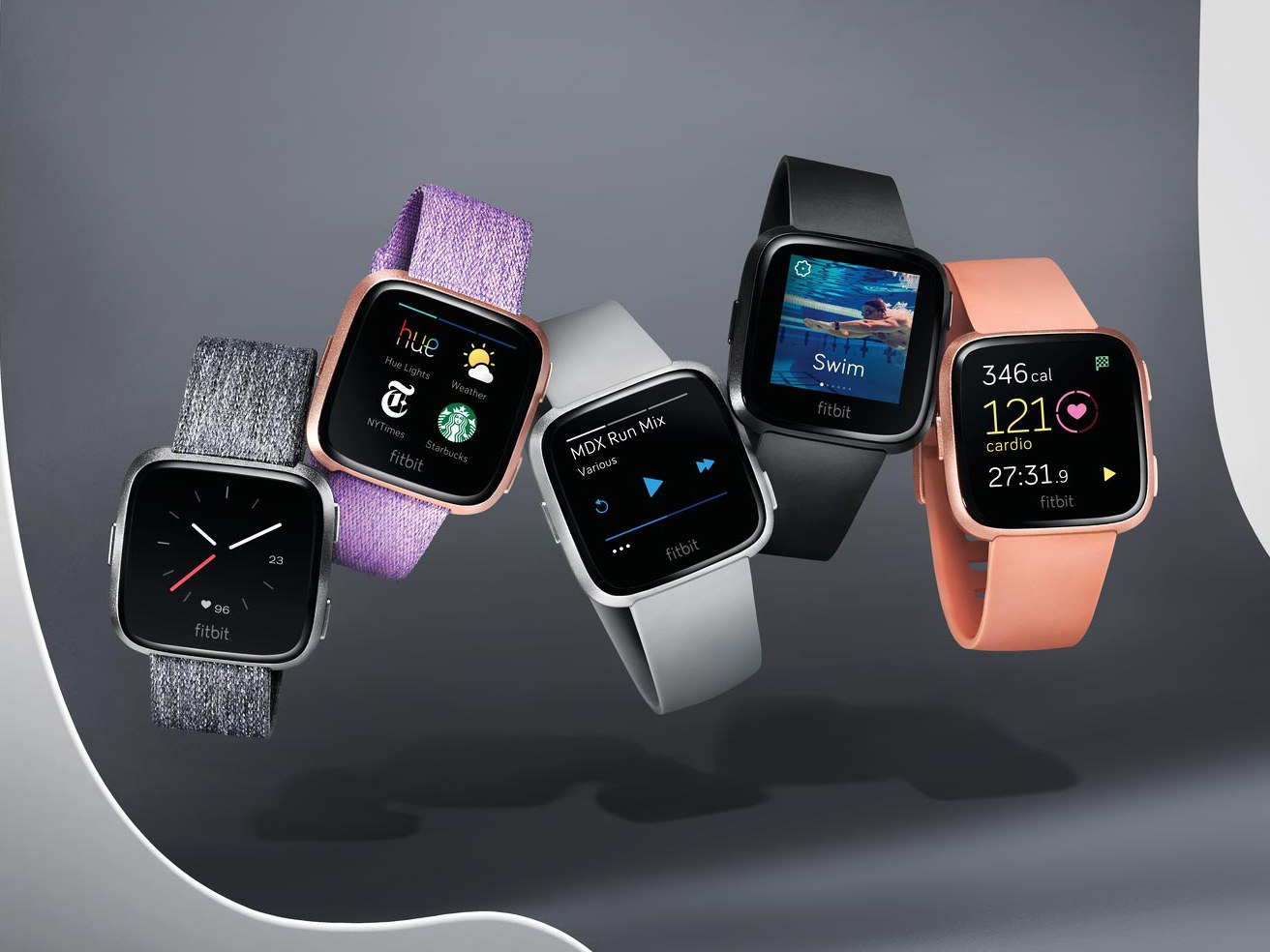 Announced right in front of the IFA – as they say in SteelSeries, this is the only headset with minimal delay for the Nintendo Switch. To work with the console, a dongle is used, of course, the headphones can be connected to other devices. A set costs about 7000 rubles, when in Russia – it is not clear. In my opinion, this is the top-end Switch solution if you want to play games with headphones without a cable. 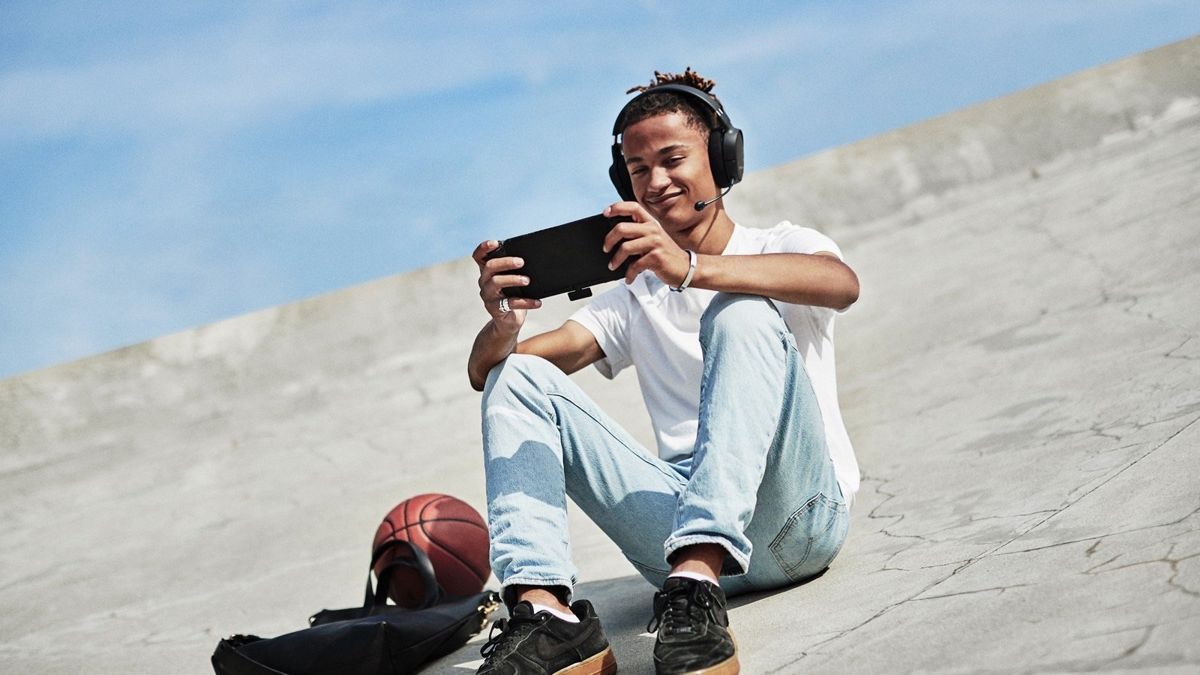 Top TWS with the most modern Qualcomm chip, work for about 6.5 hours, connect perfectly and sound great – I say this for a reason: I already have the box, could not resist, unpacked, use it. I note the cool quality of voice transmission. The price in Russia will be about 13,000 rubles. 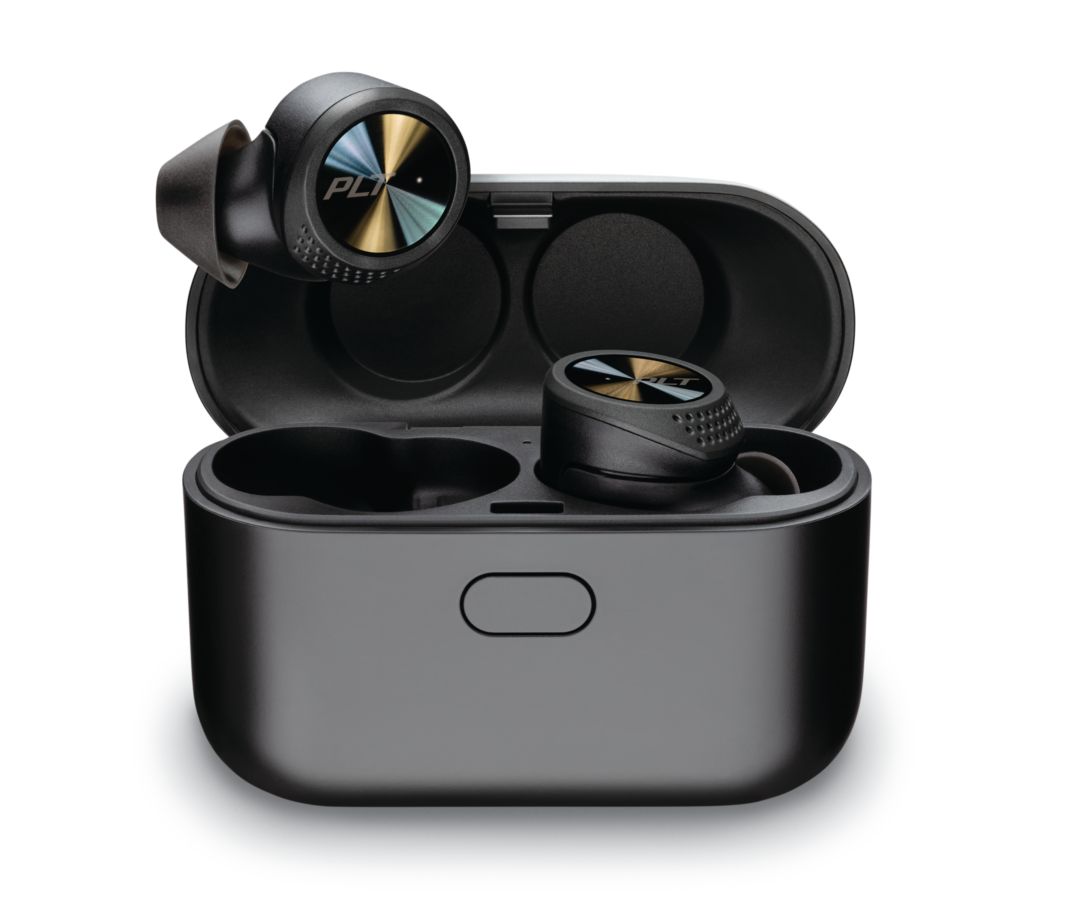 That's all for now, the traditional “What would I give myself in September” will follow a little later, after today's announcements. IFA was great this year, the channel will be released videos until the end of the month. Most of all I want to see the mounted version of “Apple Watch Killers” – a useful video for you and for us, too.

I wish you happiness, Siberian health and good mood!

Apple has access to the messages in most instant messengers, including Telegram

Apple and Google can read the correspondence of users of most mobile messenger. This was stated by the expert of the company “Dialogue” Andrey Kuznetsov. According to him, all messages sent via push notification, the “visible” companies-developers of the OS. When you receive a message on the screen of the smartphone displays a push notification. […]

Scientist Eugene Students for many years engaged in the development of energy devices based on hydrogen. In theory, they could be feeding current of any equipment away from the wall. But in science a solutions — how to store, manufacture and transport of explosive hydrogen? In 2010 Eugene school Students found a way to transport […]

In 2017 Apple will introduce three new tablet computer iPad, including a new model with a screen of 10.5 inches. It is reported by Macotakara, citing informed sources. While Apple will not be able to reverse the situation on the market, the demand for its tablets, and other devices of the same type, continues to […]