On Monday, 8 June, Apple will officially open world developer conference – WWDC 2015. The event, which will be broadcast live, is held every year for the past 22 years for developers who make their products for Mac, iPhone, iPad, and now Apple Watch. At each such event is announced or launched next “great product”, which defines not only a new vector of development for the company but for the entire market. 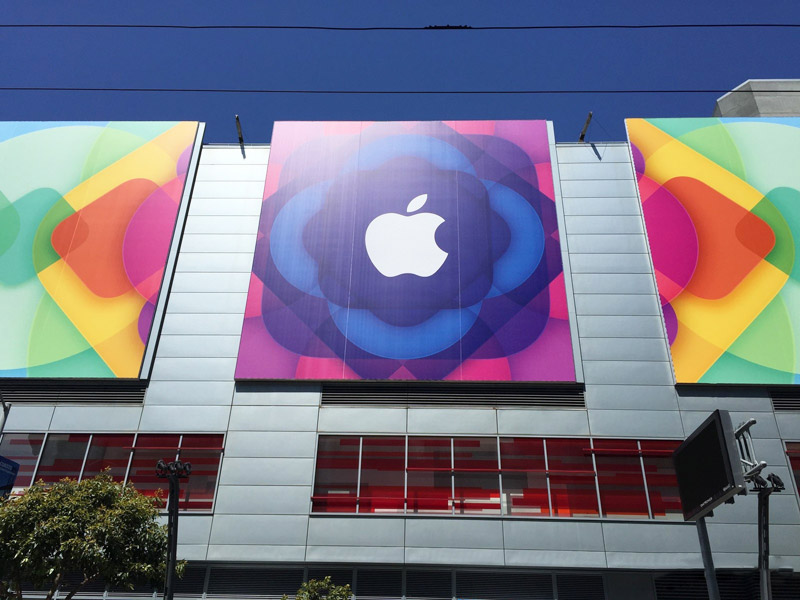 On Monday, Apple is expected to talk about the most important upcoming changes that users of the gadgets and services will be this fall. In addition to traditional updates iOS and OS X, notes Forbes, the company is preparing a streaming music service, and will also provide access to third-party specialists to native development under the Apple Watch.

iOS 9 should be an evolutionary step from the previous version, the stability of which had a lot of complaints. Apple will focus on optimizing the speed of the operating system and the correction of errors that has generated complaints from users of iOS 8. However, no new features will not be missed, and among them is called adding information about public transport in Google Maps; similar to Google Now personal assistant; split-screen on iPad when multiple applications will learn how to display content on the screen; improvements in Siri and control system of “smart home devices” HomeHub. 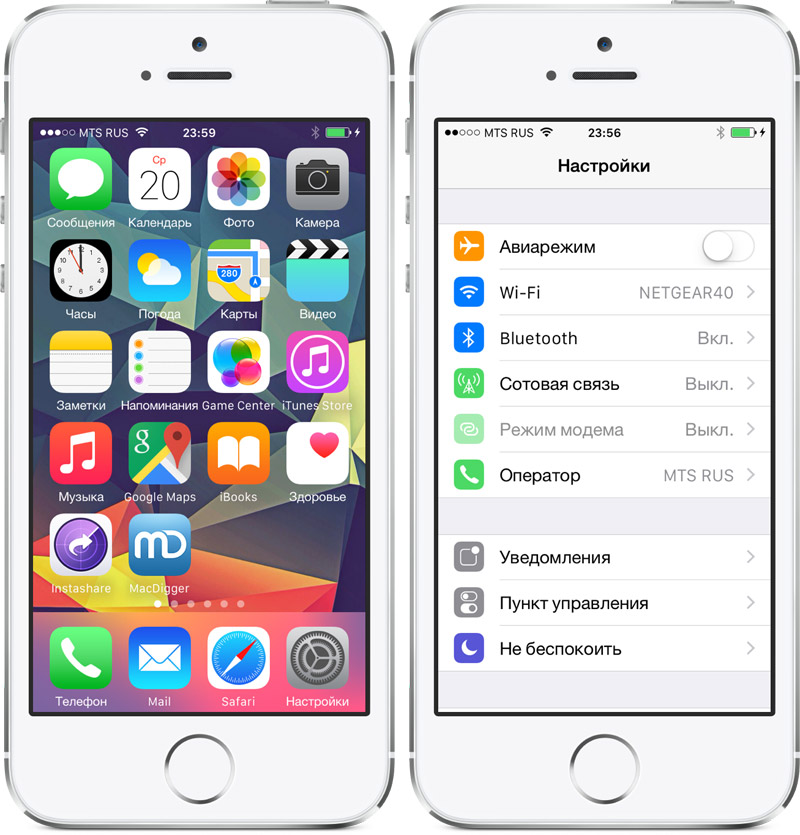 Overall iOS 9 will not seriously updated that is actually good. The annual cycle of updating the operating system has a certain effect “haste” when developers have to fit within the time and to issue “on-mountain” is the result by a certain date, which leads to errors and flaws in the final product. Therefore, in the past year among experts have repeatedly heard the view that Apple should slow down the pace of adding new functionality and focus on the stability and security of the operating system. It seems that Apple has listened to this opinion, that will help a positive perception of the new version, which goes to users in September-October this year.

About the potential of OS X 10.11 at the moment little is known: most attention has been rumor that the system font will be replaced with the font San Francisco — standard font in the Apple Watch, which is also used now in tracings of letters on keyboards of new models of Apple laptops. It is possible that the new version for Mac also goes through the cycle of “stabilization” and improve security, and this will be the main marketing message of Apple consumers. Such an approach should appeal to users, as complaints about the quality of Apple in recent times has come from all sides. Stability of the final version should help and programme of public beta testing, launched last year, where everyone (not just developer) can get a beta version of the new OS and to inform the company about any problems discovered. Apple may be exposed to the risk that critics will accuse her that the company had run out of ideas for innovation, but Apple need to get back to their slogan It just works! (“It just works!”), love that Steve jobs is untrue. 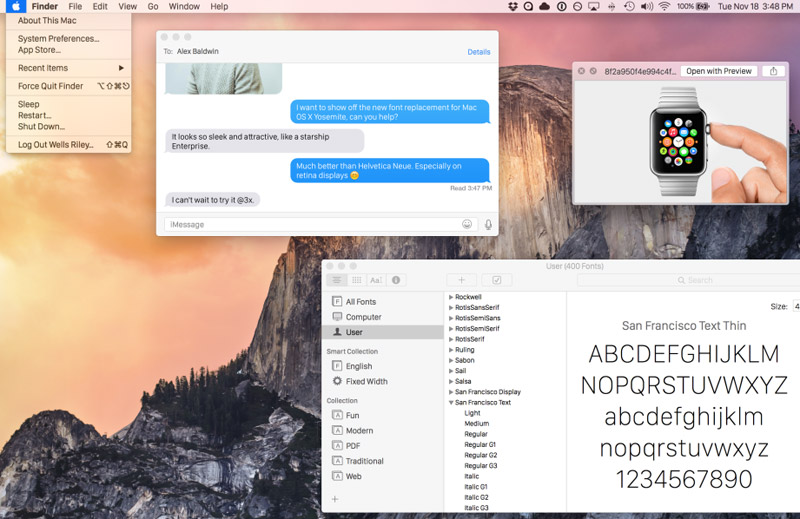 Apple is expected to announce the launch of a new music service Apple Music. It will be a streaming service based on Beats Music, the service belonging to the company Beats, which Apple acquired just over a year ago. It is anticipated that this will be a service with a subscription giving access to listening to streaming music, the “DJs” in this service will perform a variety of well-known musical personality. Why would Apple need such a service, if they already have the iTunes store and iTunes Radio? The fact that music sales (singles and albums) decline in the world, users increasingly prefer instead of buying music services like Spotify where you can listen to music from the network, often even for free, so Apple’s interest in this area is understandable. However, many artists dissatisfied with such streaming services as free modes with advertising support they generate low revenue.

Read also:   Belarusians ask Apple to bring back "+" in the dialer iOS 10 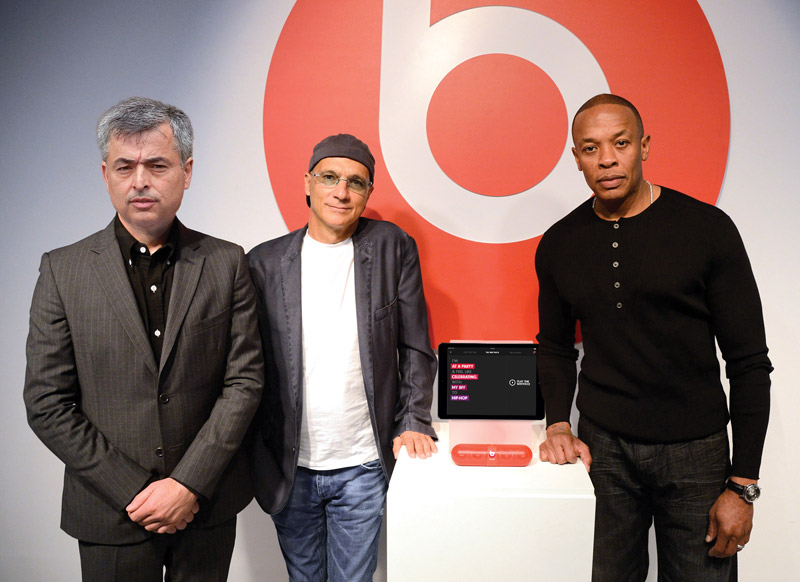 It is expected that Apple with its influence in the music industry will be able to run the service that will be convenient for users and profitable for artists.

On the other hand, representatives of record labels prefer to claim such deductions, which may not agree with Apple. It should help producer Jimmy Iovin, which Apple acquired along with the Beats — he has many good contacts in the music industry, so I appreciate the chance for a successful launch of a similar service highly enough.

New features of the Apple Watch

The question which now worries me the most those who follow Apple, will Apple watch? Did the company without jobs to create a product that can compete on the level of success with the iPod or iPhone? Platform smartwatch is something that Apple still only attracts new developers, so everyone will expect that the company will finally provide information about the number of gadgets sold (Apple Watch went on sale in late April). Competition in the field of smart watches is just beginning, and it is very important for Apple to attract more developers to its platform. In the world now, many don’t believe that smart watches need to the consumers, and if not Apple will demonstrate the viability of the Apple Watch platform, the product category as a whole may fall into oblivion. 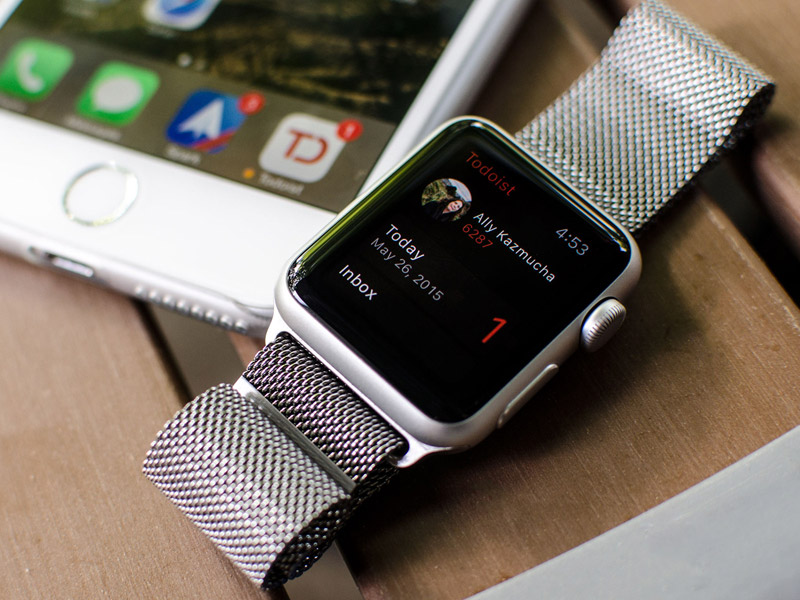 At the CodeCon conference, which was held in San Francisco in late may, an Apple representative Jeff Williams said that soon Apple will release a developer toolset that enables you to create native apps for Apple Watch. Today, applications are being developed for the Apple Watch, in fact, are a kind of appendage to the main app on the iPhone, which imposes certain restrictions on them. New tools will allow you to create apps for the watch Apple will have direct access to the various sensors on the device, which should allow developers to create new and better apps for the Apple Watch platform. In this case, the question arises why Apple rushed hours with the launch in April, and not waited another six months to release the product immediately with full development tools and applications. It is possible that Apple still felt pressure from competitors, producing a smart watch, and therefore decided to repeat the experiment with the iPhone: then for the first version of iPhone developers could only create a web application based on HTML5, and only a year later, Apple opened a full-fledged App Store to these apps.

Read also:   iPhone X is no longer the best selling smartphone in the world

If Apple will actually give developers the tools to create new apps for the Apple Watch platform, it most likely will be the main topic of the conference. This approach may signal that the company is willing to give the development of the platform in the hands of the developers — after all, they are using innovative and unconventional approaches, you begin to create apps for platforms that may not even occurred to the creators of this platform. That’s exactly what happened with the iPhone, and there is every chance that Apple will be able to repeat it c Apple Watch.

After the release of iPhone 7 Plus started the craze for dual cameras. Today few people can surprise the smartphone is equipped with a dual module. But until now, it was about double the main or front camera. Alcatel announced the phone, which uses four cameras — two in front and behind. A combination of […]