Tomorrow, September 15, Apple will host a special event to showcase new products. Apparently, it won't be without surprises. And the first will be the lack of iPhones.

Yes, despite the fact that for seven years in a row, starting in 2012, Apple will present new iPhones in September. But this year the tradition will have to be broken. 2020 has gone so far that we will have to wait for new ayfusiks for about a month, or even two.

The reason is simple: coronavirus. And even Apple, with its well-established relationships with suppliers, was unable to cope with the task of releasing iPhones on time. According to rumors, the mass production launch was only launched at the end of last week.

According to various sources, the presentation of the new iPhones will take place in October. John Prosser, for example, named a week where Tuesday (the traditional day for Apple presentations) falls on October 13th. But it may well happen that the new iPhones will be shown on October 6. However, even in this case, two of some models will only go on sale in November. According to some sources, these are conditional iPhone 12 Pro and 12 Pro Max, according to others – a small iPhone 12 with a 5.4-inch screen (some sources call it the iPhone 12 mini) and 12 Pro Max.

Apple will reveal a very small iPhone this fall. What will it be?

So there will probably be no iPhones at tomorrow's presentation.

Read also:   Six months with Fujifilm X100V: is a “soap box” necessary in a world ruled by smartphones?

The new Apple watches are traditionally shown in September, starting in 2016. And this year will be no exception. Moreover, compensating for the lack of iPhones, the company will show two watch models at once.

These will be conditional Apple Watch 6 and Apple Watch SE. The first will receive the same design as the fifth generation, which did not differ much from the fourth. The main innovation is the blood oxygen level sensor and greater performance.

The second model is the updated Apple Watch 3. They will receive updated hardware, but the design with large bezels will remain the same. But the price is lower!

Another device worth waiting for tomorrow's presentation with 90% confidence. The design is the same as that of the iPad Pro (2018), but instead of Face ID there will be Touch ID built into the power button, a regular 60Hz screen, and a weaker processor than the "firmware". And probably USB Type-C and support for the second generation Apple Pencil! 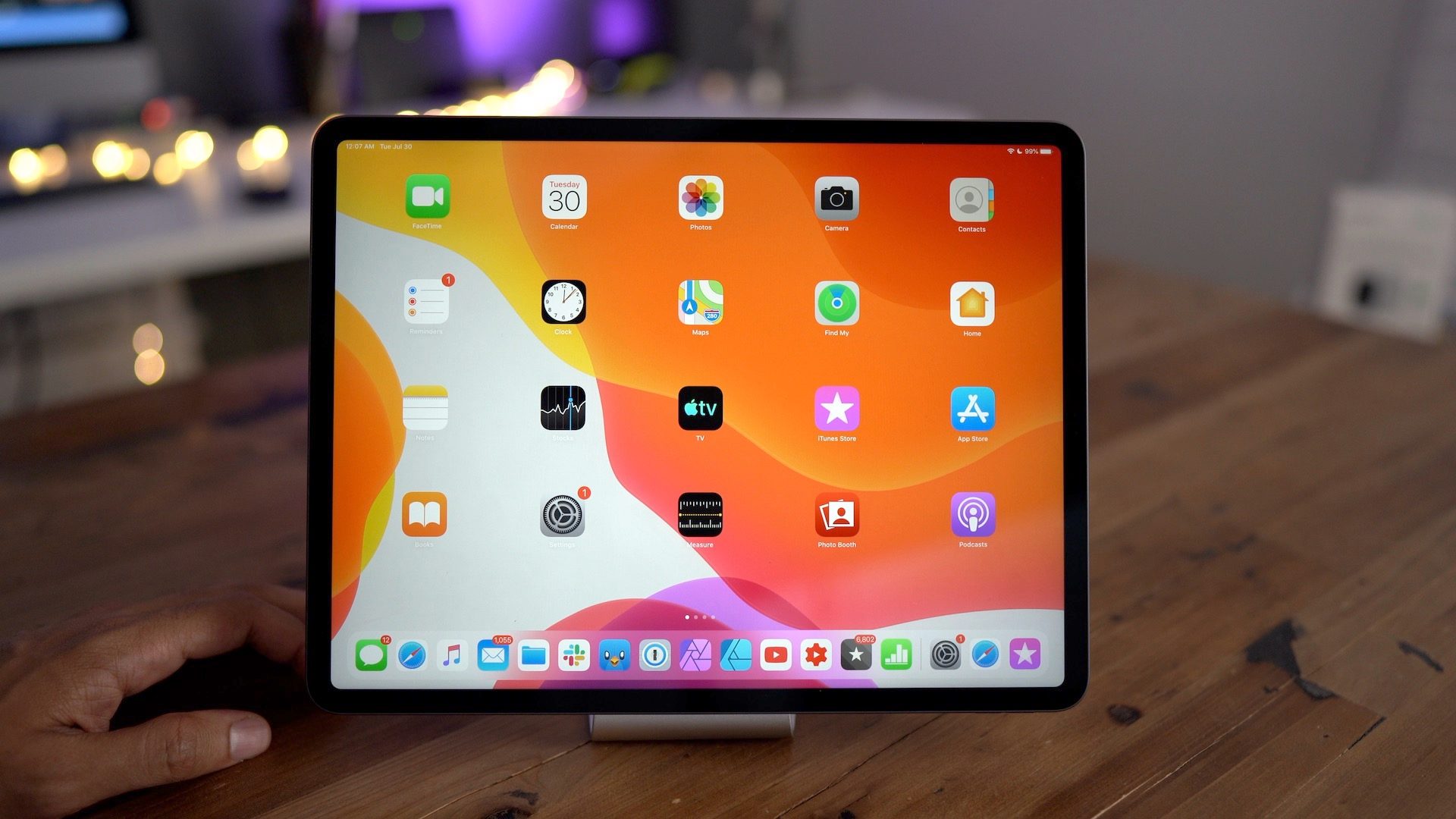 The model will cost about the same as the third generation of the tablet – $ 499, which in Russia turns into about 43 thousand rubles.

Rumors of a special tag that can be thrown into, say, a suitcase to track its location in the Locator app have been circulating since last year, and last February, the well-known insider Min-Chi Kuo even announced that the tag would be shown in the summer:

Min-Chi Kuo: Apple will introduce sensors for finding things in the summer

But only something went wrong and Apple's roadmap changed. This is a common practice for the company. For example, Apple delayed the release of the second generation AirPods by more than six months, although the headphones, apparently, were already in the company's warehouses:

The reason for the delay is unknown. But, according to the latest data, which was published by the very famous and reliable Bloomberg author Mark Gurman, AirTag will not be shown at tomorrow's event. The release is likely to take place in October along with iPhones.

– White front (no logo) CLEAN!
– Polished metal back
– Apple logo on back

3D render made by the AMAZING @CConceptCreator.

Sources shared with me a video of the real AirTags – to protect them, we made a 3D render to show you. pic.twitter.com/aKGOATXMMO

There is no particular sense for Russians to grieve about this: AirTag will definitely not get to us, since the device is built on a U1 chip that operates on ultrashort waves. In Russia, these frequencies are occupied by the military, and it will be very difficult to move them.

Tomorrow I will be very sad: the headphones that I have dreamed of hearing since April 2018, when I first wrote about them, will not be shown on September 15. Headphones, according to Mark Gurman, will be released at the end of the year, which may indicate a presentation in November, which Apple will displace from the end of October.

These will be very expensive wireless headphones. In one of the previous texts, I predicted an official price close to the initial cost of the second generation iPhone SE:

Read also:   Is there life without iPhone: Apple modeled the world in which disappeared all applications

The larger AirPods, which are said to be called the AirPods Studio, will receive features similar to the AirPods Pro: active noise canceling, multiple microphones, spatial audio (only available with iOS 14). Of the pleasant chips are easily replaceable ear pads, as well as the ability not to worry about which side to put on the headphones: they themselves determine where the left ear is and where the right one is.

Alas, but not here either: apparently, updates of upcoming computers should not be expected until November. Do not wait tomorrow for the first ARM-based Mac, which was announced back in June at WWDC 2020:

Apple has promised to release this computer at the end of the year. Accordingly, the announcement will take place sometime in November.

The coronavirus situation has forced the company to revise its roadmap. As a result, the two traditional fall events seem to have turned into three online events. The first one will take place tomorrow, September 15th. The second one, where new iPhones and AirTag will be shown, I personally expect either 6 or 13 October. But the third fall event, which will show the first Mac on ARM, will take place in November.

Three online events instead of the traditional two look much more interesting from the point of view of Apple's PR: until October, journalists and bloggers will be procrastinating on the topic of watches and iPads. October is a month about iPhones. And in November we will already be discussing with might and main the revolution that Apple made in the world of computers.

Apple lowered the price to upgrade the older Mac models

While users complain of high prices the new MacBook Pro, the Cupertino-based company decided to meet the buyers of the previous generation. The changes affected MacBook Pro, MacBook Air, Mac Pro, iMac and Mac mini. If the earlier installation of the new storage to 512 GB, with users taking 300 to $ 400 depending on […]

Together with test iOS release 8.4.1, Apple has issued a beta version of the OS X Yosemite update 10.10.5 for developers. Adpat aimed at fixing bugs and improving the stability of our computers. According to the cover note of Apple, the first test release of OS X Yosemite 10.10.5 not be new features. The company […]

“VKontakte” plans to update the design of mobile applications. This is stated in the official company blog. The developers decided to change the navigation bar. This will create five tabs: news, search, messages, notifications, and menu. They will be located at the bottom. A similar arrangement of elements used in the first versions of the […]