We summarize the results of the outgoing week with a selection of the most interesting news that did not make it into the main agenda.

But the developer's account for supporting the game engine was saved by Unreal Engine, that is, it did not violate the court order. Now, even if you've previously downloaded Fortnite and other Epic Games projects, you won't be able to download them from the App Store. The new version of the interface is a 2.3 × 0.8 cm "pill" that is placed under the scalp at the crown, and not behind the ear, as the first version. 1024 electrodes are used, the device is recharged wirelessly, and the charge is enough for one day of work. Musk said that the device will help in solving neurological problems: memory loss, stroke, paralysis, depression, and will also help monitor the user's health. Now tests are being carried out on pigs, you can watch the full presentation on YouTube:

The inflatable bathing suit is made of latex and resembles a mattress. Yes, it does cover it from the sun, but moving in such a suit (judging by the renders) will be problematic and you need to swim only with accompaniment: an unexpected wave can turn you over, and it is almost impossible to return to the starting position due to blocked hands. 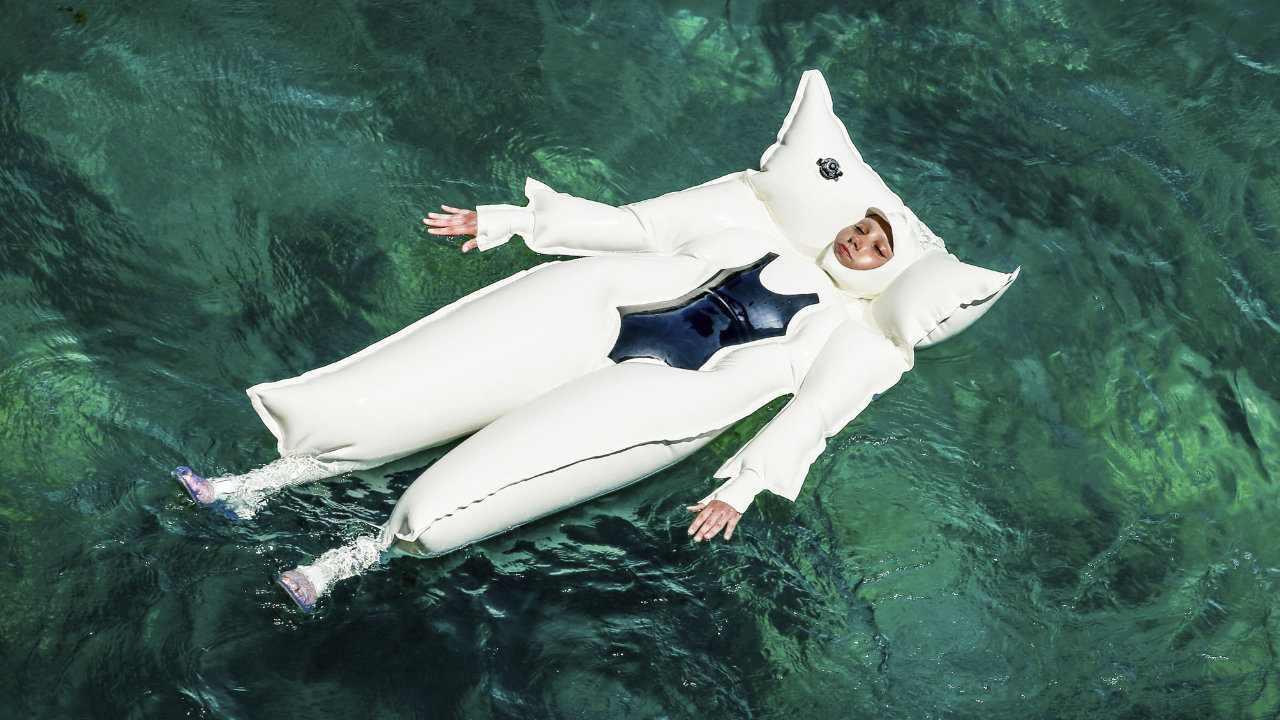 Some users were among the beta testers of the new feature. Most likely, the feature will only be available to Premium subscribers, otherwise it won't make any sense. We are waiting for the official announcement in the fall, after the release of iOS 14 with support for the "Picture in Picture" mode.

Picture in Picture working on iPadOS with the YouTube app.

(But only worked with this live stream, there must be some codec trickery happening behind the scenes for certain playback scenarios). pic.twitter.com/75vG7Ai4ln

Refurbished laptops with old processors went on sale a few weeks ago, and now the real novelties have arrived. We subtract about 15% from the price of a new laptop and get the price of a reconditioned one. Not a bad proposal, considering that all faults are repaired and "consumables" are replaced with new ones.

The story of the death of Viktor Tsoi on the other hand: the film will show the story of a bus driver, into which a car with a singer and idol of millions crashed into. Premiere date has yet to be announced:

Another story is shown from a different angle: the Netflix film about Enola Holmes, the younger sister of the cult detective Sherlock Holmes. The premiere is scheduled for September 23:

A new trailer for the HBO Max series, directed by Ridley Scott. Subscribers of the streaming service will be able to watch the series on September 5:

Read also:   How to simply restart your iPhone or iPad

Let's talk about one of the distinctive elements of Steve Jobs' image – New Balance sneakers:

Natasha spoke about gadgets for a dog:

We figured out why Apple technology does not always bring joy:

In 2017 Apple will return to the design of the iPhone 4 and 4s and again will make the body of the new smartphone glass. It is reported by industry resource Nikkei Asian Review, citing an informed source of company Foxconn, which assembles Apple devices. In 2017, the new iPhone will receive a glass case […]

Tim cook called the function “live photos” Live Photos in the iPhone 6s brand-new type of digital content and said that the iPad Pro capable of replacing PC users. My opinion about the new products Apple CEO shared in an interview with the online publication BuzzFeed. “I believe that Live Photos is the type of […]

Find my iPhone: Dutch student made a documentary about the thief who stole his smartphone [video]

Student from the Netherlands for two weeks followed by a thief, recording his conversations and shooting the video. From the resulting material, he assembled a documentary. The unusual story began after Anthony van der Meer during lunch in Amsterdam stole iPhone. The young man immediately reported it to the police, but the attacker has already […]