On Sunday, the Chinese jailbreak developers Pangu released a new hacking tool for iPhone, iPod touch, and iPad. As it turned out during the study of the exploit, for untethered jailbreak of iOS 9.3.3, users need to specify your account settings. 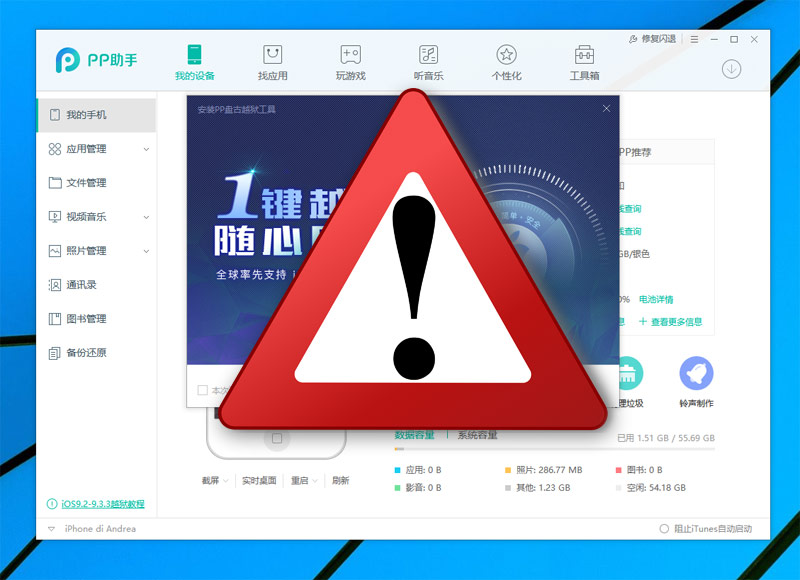 PP Helper utility used to jailbreak iOS 9.3.3 — 9.2, reports that the user name and password anywhere an Apple ID is not saved. However, this point should be considered before you decide on a break of the gadget. According to the hackers email address and password are required for preparation of the developer profile that is used in the process of PP Helper.

Despite the claims of developers, the iPhone and iPad users is not recommended to use the primary Apple ID account – there is a risk of data leakage.

Recall that the release of iOS 9.3.3 on 24 July, is this year’s first tool to hack latest version of Apple’s operating system. It was released in versions for Windows and is compatible with 64-bit devices including iPhone 5s and above, iPad Air 1/2, iPad mini 2 and above, iPod touch 6G. 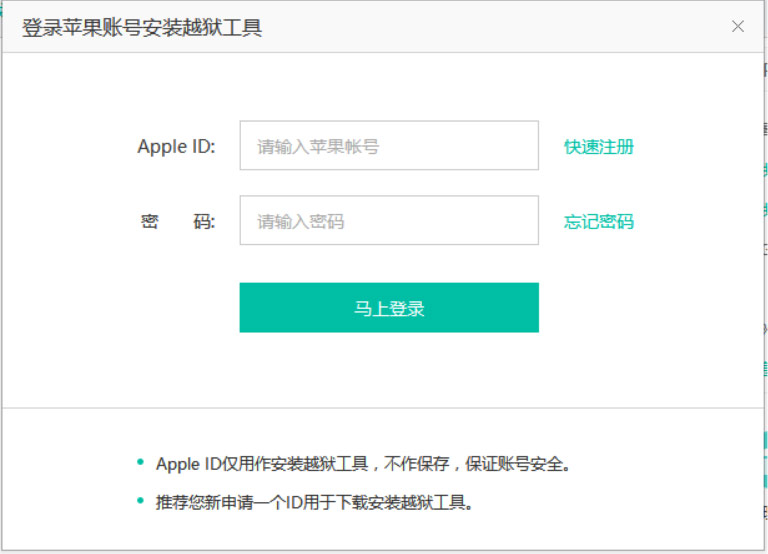 PP Helper is considered to be “poluprovodnik” jailbreak. This means that the jailbroken device after reboot again, you need to transfer in mode jailbreak. However, in contrast to “bound” counterpart, the owner of the iPhone and iPad, you only need to open the app on the home screen, but not to connect the device to the computer.

Detailed instructions on how to jailbreak iOS 9.3.3 using the PP Helper is available at this link.

Read also:   Apple Watch saved Americans who got in a car accident

The member of “Telecom-Tusa” in Facebook Dmitry Kolchin drew attention to the problem of operator “Beeline” associated with the billing of mobile Internet. The author notes failed to make a call, although he had more than a hundred rubles. According to him, the operator has reserved money to pay for mobile Internet. “Recently, when I […]

The inimitable Martin Hájek made another original conceptum. A new idea of the designer – stylish variant of the iPhone 6 in the form factor clamshell. Hájek believes that such a device will be popular in the Japanese market. “In Japan, these huge “clamshell” called “garakei” and they’re very popular, despite the large market share […]

Roskachestvo again reached the headphones. It tested 32 new models (wired and wireless). This was done with the help of the International Assembly of Consumer Testing Organizations. Image from businessinsider.com The results were included in the overall ranking of 208 pairs. As a result, the TOP is completely updated. Are there any AirPods Pro leaders? […]