Step-by-step strategy based on the “Battle for Armageddon” Warhammer 40,000: Armageddon was released in the App Store at the price of 1190 rubles. In the same amount will cost of game which has acquired exclusive rights Studio Slitherine. 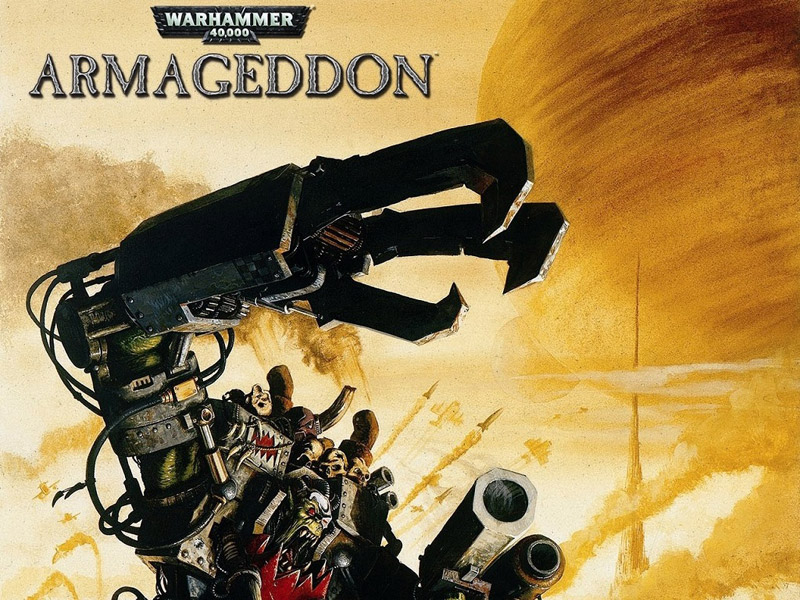 Action Armageddon takes place during the war between humans and orcs. Players will lead the battle force of the Steel Legion Imperial guard, and squads of space Marines. The story campaign includes 30 missions, and the number of units exceeds 300, and with the development of the fighters can learn new skills and get access to the advanced equipment and weapons.

Also Warhammer 40,000: Armageddon offers fans of strategies a separate set of scripts for multiplayer and an editor to create new maps and missions. 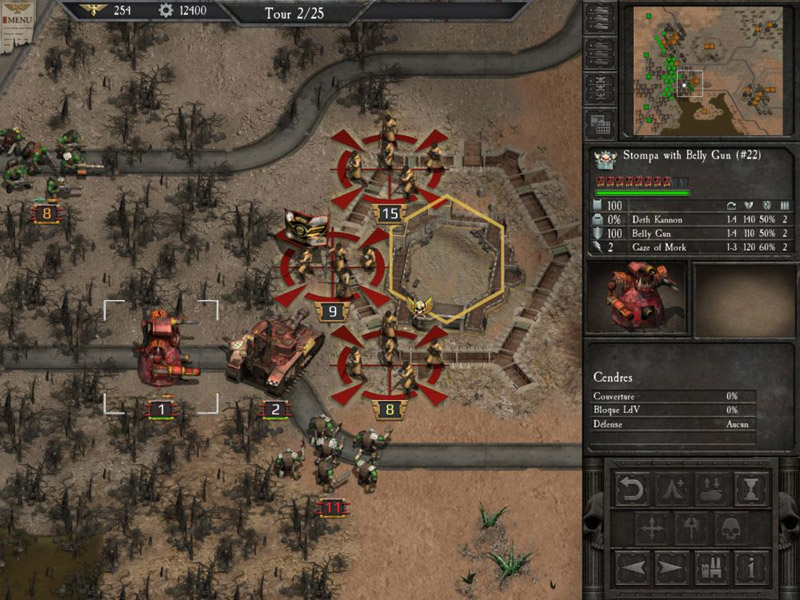 At the moment only available version for iPad, the release of the draft for PC took place at the end of last year. Warhammer 40,000: Armageddon for iOS supports asynchronous and cross-platform multiplayer game with version for computers.

The price of 1200 rubles — this is not all the money in this case can pay fan. For even the most generous three-game payment for additional content in the amount of 279 rubles.

Download Warhammer 40,000: Armageddon from the App Store at this link.

Read also:   Leak from Foxconn confirms the worst fears of the users about the iPhone 8

“VKontakte” has paid $40 000 for the found in application vulnerability

At the very beginning of this summer, they sent me a Motorola Moto G8 for testing, everyone liked the phone, but NFC was not enough for complete happiness. Apparently, other users also asked for a useful feature, and the result was the Moto G9. Moreover, in some markets, in particular, in Russia, Moto G9 will […]

Samsung Galaxy Fold, as many know, is haunted by failure. Fantastic folding smartphone constantly breaks. Due to improvements, he came out later than announced. Image from cnet.com However, now Samsung Galaxy Fold is on sale. The device is available in the USA, South Korea and Europe (in some countries). Therefore – you can compare it […]