The launch of the new Apple Pay were looking forward to iPhone users around the world. When Apple last year announced the creation of a payment service, the company told about prisoners agreements with Visa, MasterCard and American Express, as well as banking companies, Citi, Chase and Wells Fargo. Despite the support from their side, Apple is facing serious obstacles to the development of its service. Some retail stores refuse plans for integration with Apple Pay. 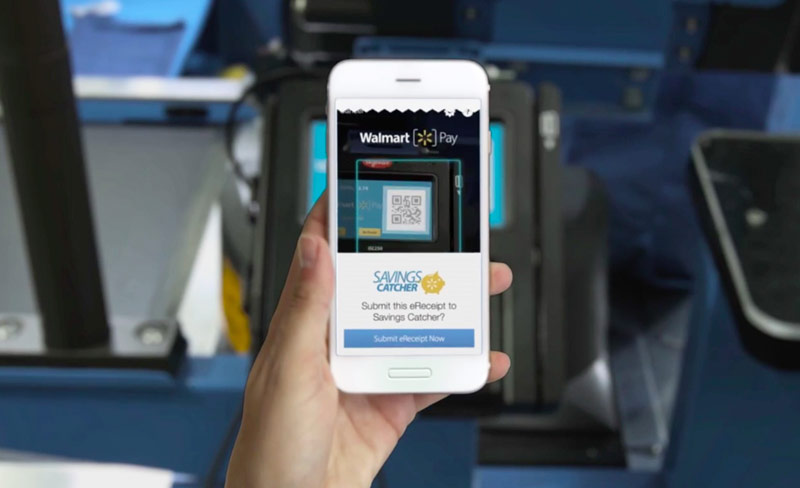 Today, the largest us retailer Walmart has announced the launch of its own payment system – Walmart Pay. For the first time customers had the opportunity to use smartphones and tablets as e-wallets.

Walmart did not deem the introduction of Apple Pay service. The reason, as it became known, lies in the high fee for processing the transaction in the payment systems Visa and MasterCard. The iPhone maker refused to make changes to the system of calculating commissions for the money transfer, but on the contrary, did everything in order to save it. Instead Apple Pay at Walmart decided to launch its own service. 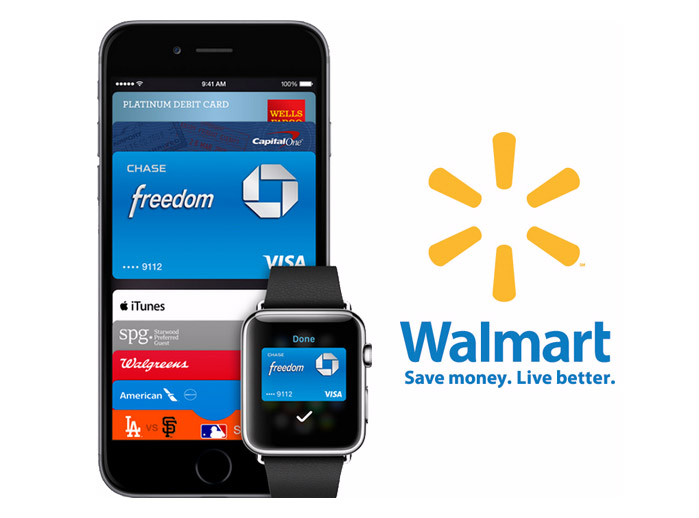 Walmart Pay is compatible with all iOS and Android that supports mobile app Walmart. According to the company, it is actively used by 22 million people.

Payment system works with major credit and debit cards and accept gift cards Walmart. The company also announced that negotiations are underway, which may result in the inclusion in the application of other e-wallets.

The retailer plans to launch its own payment system in stores across the country next year.

The Apple Watch will disable some functions while driving

Smart watches have become an important part of everyday life of modern people. They are not only used to know time but also to make calls, view notifications, and even games. For many permanent distraction on the screen of the Apple Watch has become a habit that is difficult to refuse even while driving. Soon […]

Along with the new iPhone 7, Apple introduced wireless headphones AirPods with a number of unique technologies. According to the company, this accessory brings the convenience and quality wireless sound to a new level. AirPods don’t need to adjust like other wireless headphones. Simply open the charger case, touch the headphones — and they are […]

Lenovo has unveiled its first smartphone, the equipment, which included two front-facing camera. 5-inch device is designated Vibe S1. Announcing Vibe S1, Vice President of Lenovo Jerry Hsiao said that every day the world creates about a million selfies, and 48% of them subsequently sent through the social network Facebook. According to the Chinese, the […]