iMessage, a proprietary instant messenger Apple contains a cryptographic vulnerability that allows to decrypt saved to iCloud photo. Securitylab reports about it with reference to experts from the Johns Hopkins University. 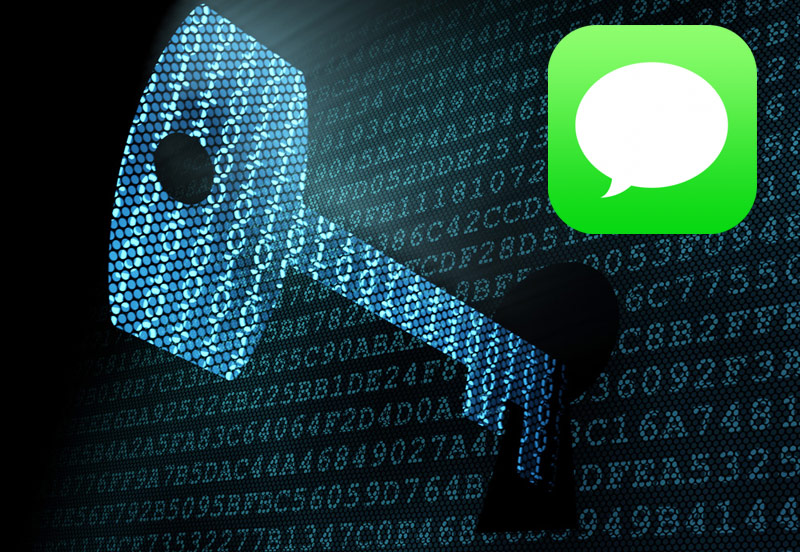 Researchers led by an expert in cryptography Matthew D. Greene has created software that mimic the Apple server. ON is aimed at decrypting stored in iCloud photos. The experts were able to obtain the encryption key by guessing each of the 64 numbers. When you enter the right numbers iPhone gave the sign. The researchers did not provide more specific information about the vulnerability.

iMessage uses end-to-end encryption, that is, the company does not store any keys. A vulnerability in the application allows attackers to find a way around the protection and view personal content in iCloud. According to representatives Apple, the vulnerability will be fixed in iOS 9.3.

Last year, users of iMessage have found a special set of symbols that violates the iPhone. Because of her, any user could cause the “hang” of the smartphone, or the unauthorized restart. 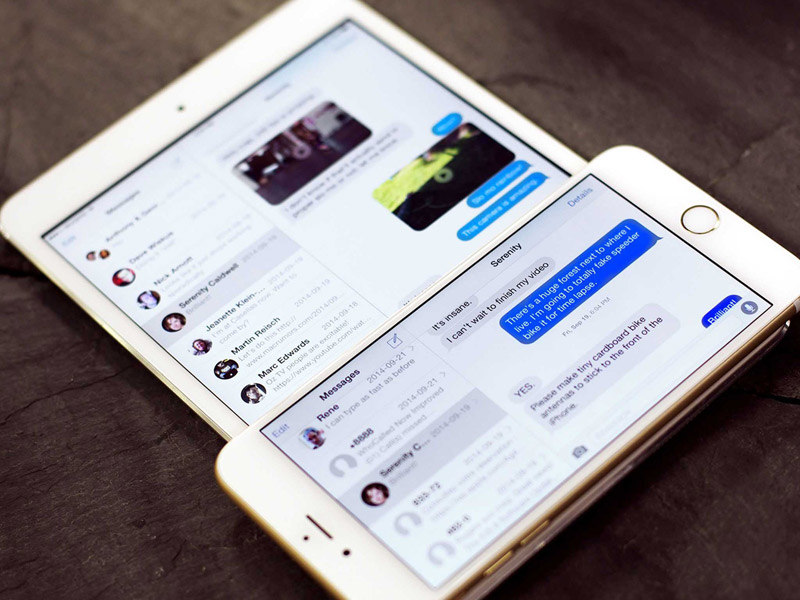 A reboot occurred if at the time of receiving special messages the iPhone screen was locked. If the message comes at a time when the device’s owner something it does, then “hangs” only the messenger — it becomes impossible to access.

Then the crashing was fixed by upgrading the operating system. The final release of iOS 9.3 with hotfix new bugs iMessage expected on the evening of 21 March, after the presentation of the new iPhone.

Read also:   The Chinese called her friend at the Apple Store, but instead of buying iPhone 7 made her an offer [photos]

Every week Apple gives out for free in the App Store one game or application. This time lucky fans of unusual arcade games mobile: to download “for both” can unusual game Toca Kitchen 2. On ordinary days, the program costs 229 rubles. Virtual fridge early in the morning is crowded with various products, and on […]

“Very expensive”. That’s the thought that first comes to mind for most users who see the price tag MacBook Pro panel is Touch Bar. However, you are going to shop for a diamond cutter, when you need to open a jar of canned food, and don’t rent mine excavator to weed the patch. Each task […]

“VKontakte” has released an updated mobile app for iOS and Android with a new tab to listen to audio recordings and a paid subscription to the music. The program has ability to create music collections and added a section with recommendations. Updated interface section “Music” demonstrates added network music. The user can create a music […]