The flagship model in the company’s range Vernee smartphone Apollo, nine months after the announcement of the sale. The developers emphasize that the device is the first on the market smartphone with MediaTek processor, sharpened to use as the basis for a virtual reality helmet. 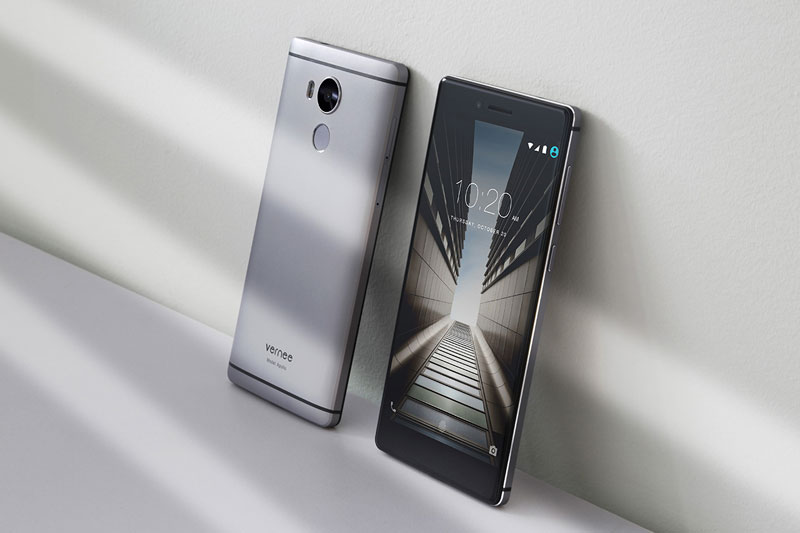 Vernee bold claim about the primacy in the indicated direction supported by two arguments. The first is the choice for smartphone matrix with a resolution of 2560 × 1440 pixels, providing realistic and colorful immersion into the virtual world. The second factor is the supply of the smartphone in a special box-the transformer. The user is encouraged to use the box as a virtual reality helmet. For this purpose it is provided with a mounting for a smartphone, lens and straps, fixing the design on the head. 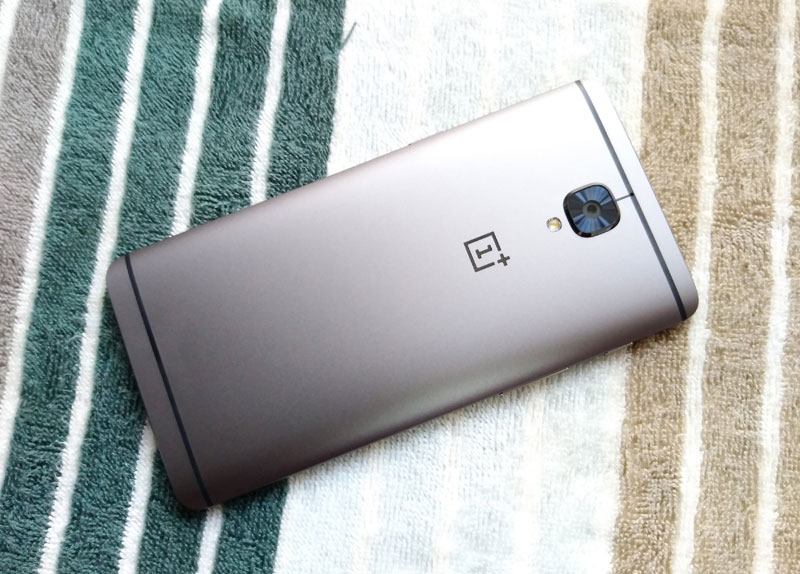 Hardware Vernee Apollo allows it to include the most advanced in technical terms, smartphones and compete with flagship models from famous brands. Mobile gadget is equipped with a display with a diagonal of 5.5 inches. Since the model is initially focused on the segment of virtual reality, to provide the necessary smoothness when working with VR content the “heart” of the smartphone was chosen decategory chip MediaTek Helio X25. RAM is only available for order picking Vernee Apollo is 4 GB. 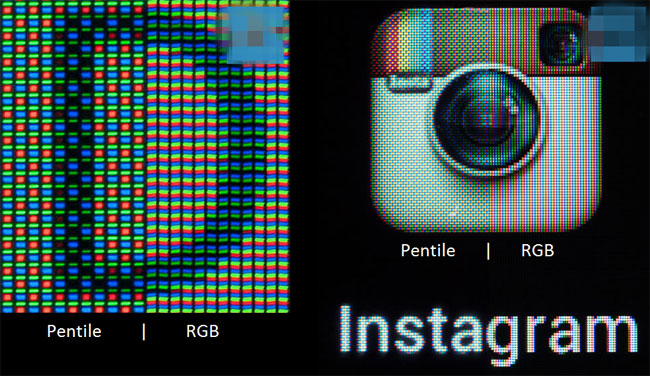 Other technical features Vernee Apollo include:

Release Vernee Apollo was postponed so often that the fate of the smartphone is beginning to seem vague. However, the device in a version with 4 GB RAM and flash drive 64 GB available for order. The current value of the product on the manufacturer’s site — $249 (special offer to limited edition). Standard retail price is $299. 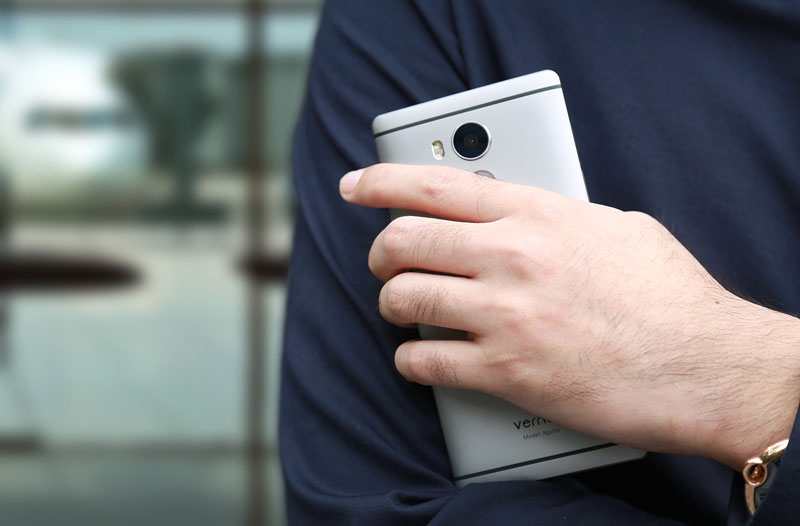 Recall that the first announcement Vernee Apollo took place at the end of March 2016 and then in the device options mentioned 6 GB of RAM and internal storage capacity of 128 GB. But in the end saw the light of a somewhat simplified version of the smartphone, which does not exclude the possibility of modifications to the Apollo with the original characteristics.

Energous and Dialog Semiconductor has introduced a chip DA4100 with the function of RF transmitter that can be used in the future iPhone 8. Chip market for wireless charging at a distance, which uses a technology called WattUp. WattUp technology, Energous created by experts, uses radio-wave energy transfer. At the same time use the same […]

The second beta version of Android N for software developers, released last week, allows you to better understand what will be able the next edition of the mobile platform Google. One of the major innovations in the OS will be the 3D analogue of a Touch recognition function of force pressing on the screen. In […]

On passing in Las Vegas CES 2017, the company Razer has revealed the world’s first laptop equipped with several displays. The device, called Project Valerie is equipped with three screens with a diagonal of 17.3 inches. The laptop is designed based on the model Blade Pro and received two additional screens that automatically extend from […]