“VKontakte” have concluded a licensing agreement with major Merlin Network. It is independent of indie artists who prefer not to work with musical giants. 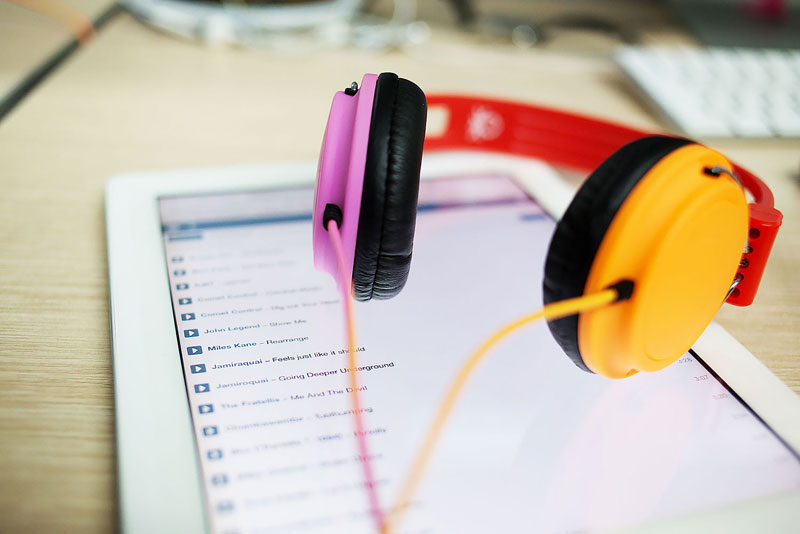 Thus “Vkontakte” legalized audio and video content 20,000 labels from 51 countries, which are including such world artists as Arctic Monkeys, Bonobo and Franz Ferdinand. The agreement extends to other projects Mail.Ru Group — “Classmates” and “My world”.

Earlier, in 2015 and in the spring and summer of 2016, “Vkontakte” have already signed a similar agreement with the world’s largest majors Universal Music, Sony Music Entertainment and Warner Music. According to the website Statista, by the end of 2015, these companies, as well as EMI controlled 73,2% of the world market of sound.

“Most comprehensive music catalogue and the ability to satisfy any musical requests are important criteria for the development of licensed online music market in Russia. Agreement with Merlin solves this problem by using one of the licenses,” said the CEO of the social network, Boris Dobrodeyev. 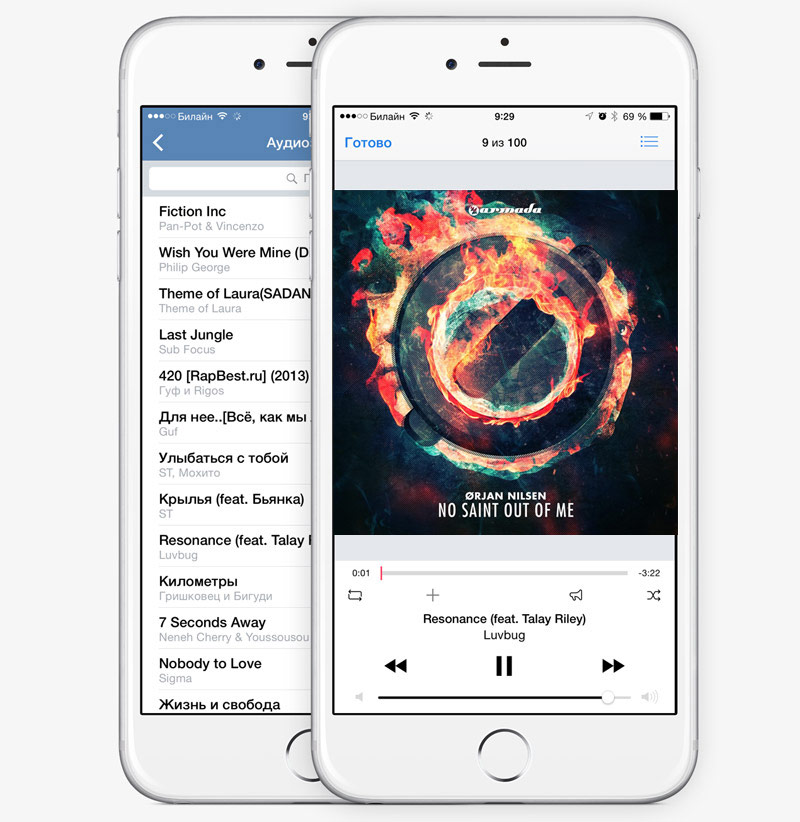 Merlin Network brings together independent musicians, the so-called indie artists who mostly do not cooperate with giants like Universal and Sony to have more freedom to distribute their works. As noted by Rbc, song, indie artists often laid out in the Internet for free download. According to its own data Merlin, the volume directory of the members of the Agency is more than 12% of the world market of a sound recording.

Legalization by-agreement with global majors allowed “Vkontakte” to return to the music section in the app for iPhone and iPad.

Hackers have discovered a jailbreak vulnerability in a protected section in the Bootroom iPhone 3GS. According to the hacker axi0mX, tool, exploit this gap in the smartphones, can’t be blocked by any software update from Apple. Despite the fact that we are talking about a fairly old model iPhone, this is a great achievement of […]

The inhabitant of Kuban has ordered the social network of the iPhone 6 for 8,000 rubles, and received faceted glass

20-year-old resident of the city shared his story of the unsuccessful purchase iPhone through social networks. She was a victim the Internet-swindlers. According to the interior Ministry, law enforcement agencies have asked a resident born in 1997 with the statement that in her attitude, committed a fraud. According to the inhabitant of the village Fastovetskoy, […]

Rumors that Apple is after the launch of the new iPhone SE will leave in the line iPhone 5s, reducing the price of the gadget has not been confirmed. After showing the new machine is missing from the catalog company. Same as iPad Air first generation. Before Apple introduced the successor of the smallest of […]