Russian social network “Vkontakte” opened its own University, the first major project which will be devoted to developing mobile applications for iOS. The project is focused primarily on seniors and students. 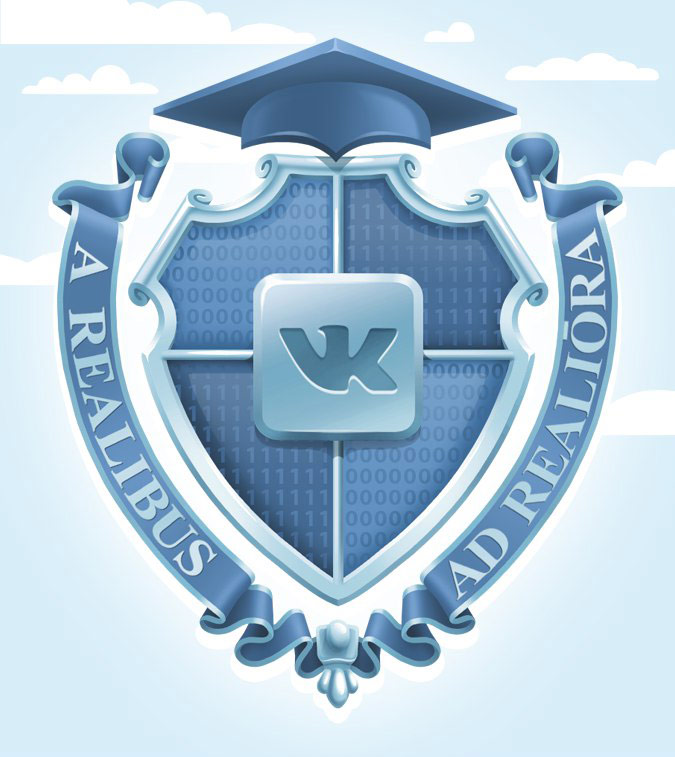 Officially, the University “Vkontakte” opened on 15 October, however, the broad engagement of the audience began only the day before. The first lesson in it, dedicated to iOS, is scheduled for November 21. To manage the University in the social network will be created a special unit. The target audience of the project of the University social networking – pupils and students of specialized universities. Classes will be held in St. Petersburg, but the company plans to post recordings of lectures online.

“Most of the lectures and workshops will conduct social network developers. Participation in educational programs will be free”, – said the representatives of the administration of “Vkontakte”.

As explained by the COO of the social network Andrew Rogozov, as part of #vkuniversity will be held offline and online courses for novice developers. The first major project the new unit will be a three-month course on programming for operating the platform iOS. “In the near future in the VK community University as part of the educational course will be announced a competition to develop mobile applications”, – added Andrey Rogozin on his page in the social network. 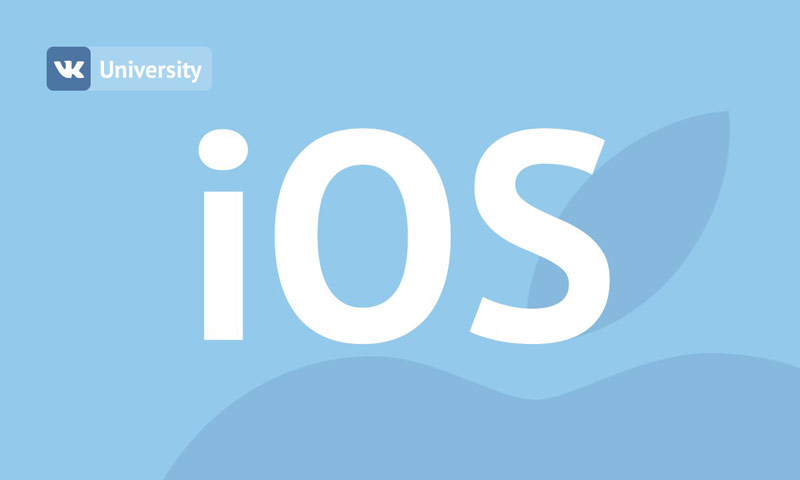 The head of the press service of “Vkontakte” Giorgi Lubushkin does not hide that one of the main tasks of the University – to search for young talents.

Enrollment will take place through private messages in the University community VK (vk.com/vku). The requirements to the participants of “Vkontakte” shows only the basic skills of iOS development. The announcement of the detailed schedule with instructions for participation in tender, the company promises to release November 15.

List of known issues with macOS Mojave and their solutions

Those who dare to test beta versions of

Apple releases 64-bit smartphones for more than three years, starting with the iPhone 5s. But for a long time the benefits of the new processor architecture was not used actively, as the developers were in no hurry to support it. In the beginning of last year, the company ordered the developers to switch to 64 […]

It took Apple 2.5 years to eliminate critical vulnerabilities in iPhone

Later, 2.5 years after the appearance of information about the vulnerabilities Apple fixed it in its mobile operating system. In total, the 9.2.1 update iOS quickly fixed 13 vulnerabilities, one of which, as it turned out, was a critical and revealed in 2013. On it informs Cnews. Within the last security update, Apple eliminated the […]