In a social network “Vkontakte” links to the records or accounts in Instagram have become inactive. When you publish the entries in the microblog the link is also impossible to click – they appear only as text. The initiative is associated with starting your own lenses social networks Snapster. 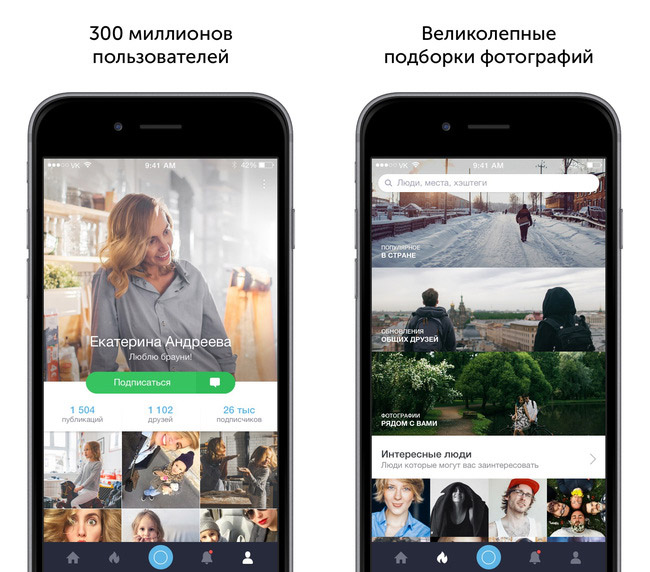 When you copy the link into the dialog box or window to create a personal account on the page “Vkontakte” parser was to convert them into an image, but not open. Links to other sites remained active.

Operational Director of “Vkontakte” Andrey Rogozov confirmed resource TJ changes in the social network. “Yeah, we [link to instagram] cease to illuminate, but not cut. They also have links not illuminate. <…> Synchronization did not touch, ” he said.

Users have complained that the social network was to prohibit linking to the domain instagram.com because of a possible virus content on the page. Later in the community “SMM pros” reported that this problem was fixed.

Previously Rogozov after starting lenses Snapster said that social networks are going to tighten policy against competing services in case they would interfere with the development of its own Western counterparts applications.

“VKontakte” launched its own analogue of Instagram in mid-July 2015. In addition to photos taken directly in the Snapster, the ribbon user are shown and other images published by him or his friends in the social network.

New design “Vkontakte” got to the Net

Social network “Vkontakte” in the near future will change the design of the web version. On one of the images on the service page in Snapster noticed a new kind of popular social networks. On the promo page Snapster in the section “Synchronization “Vkontakte”” MacBook pictured with a profile of the social network in a […]

Like to take pictures and put pictures in Instagram and Vkontakte? Fine, but photos are just photos, all the charm they still will not give. Of course, how to transmit smell or taste, speech does not go, but to share images with volume effect is already possible – through a mobile app. A new program […]