Vivo on Tuesday officially introduced the first smartphone equipped with 6 GB of RAM. A model called Xplay5 became the second after BlackBerry Priv “not Samsung” product, equipped with a curved on both sides of the screen. 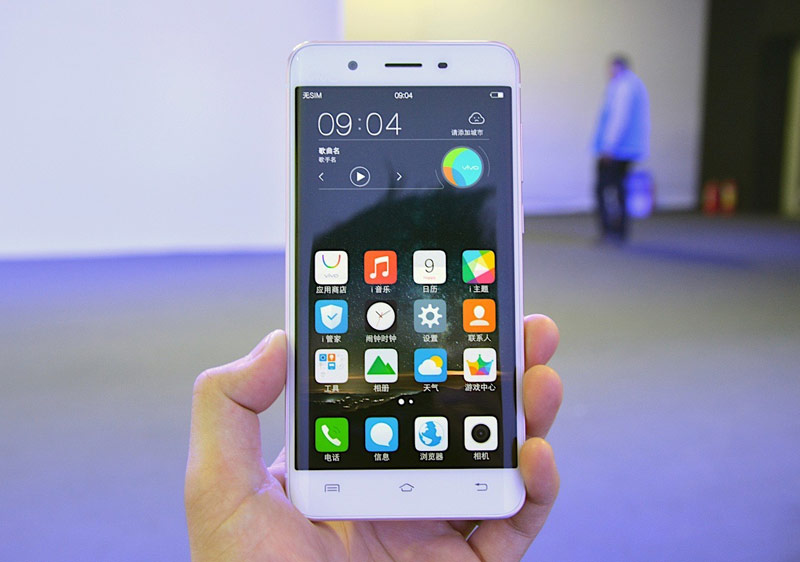 For comparison, the flagship iPhone 6s has 2GB of RAM, the Galaxy S7 is 4GB. New Vivo, clad in an aluminum body, and copies the design of top models from Apple and Samsung: the front panel Xplay5 resembles the South Korean smartphone and its color and the rear panel c of the protruding camera and plastic inserts — phone Apple. 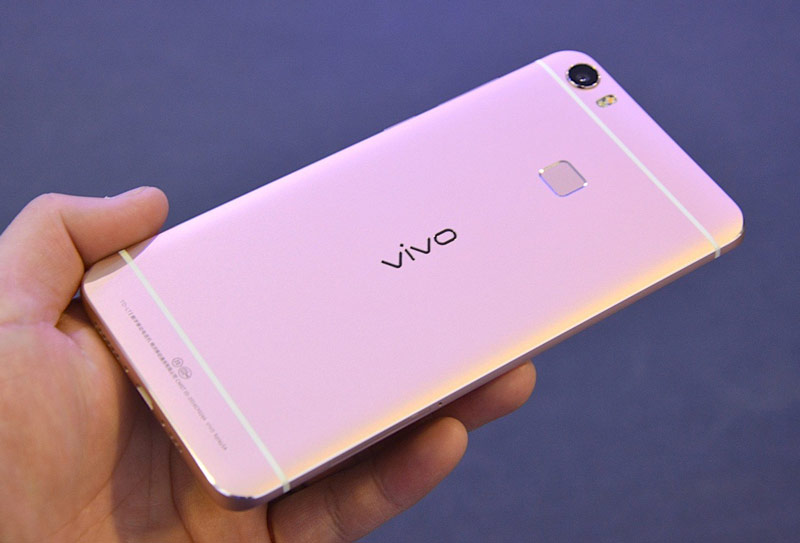 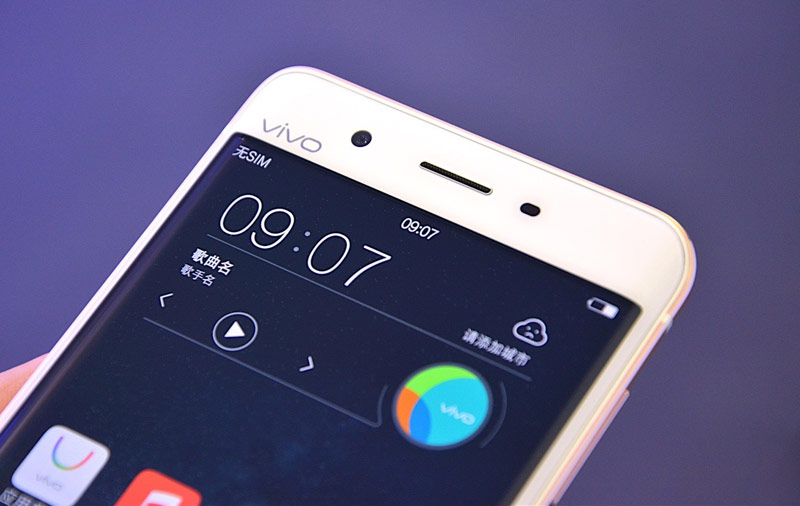 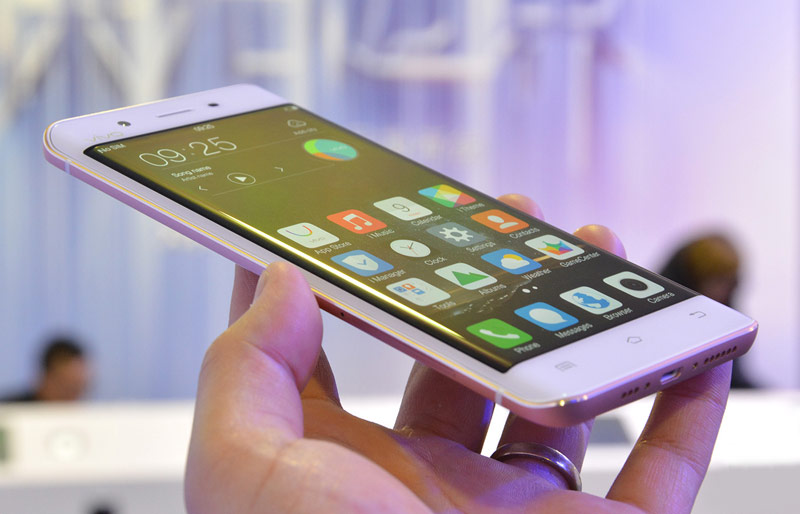 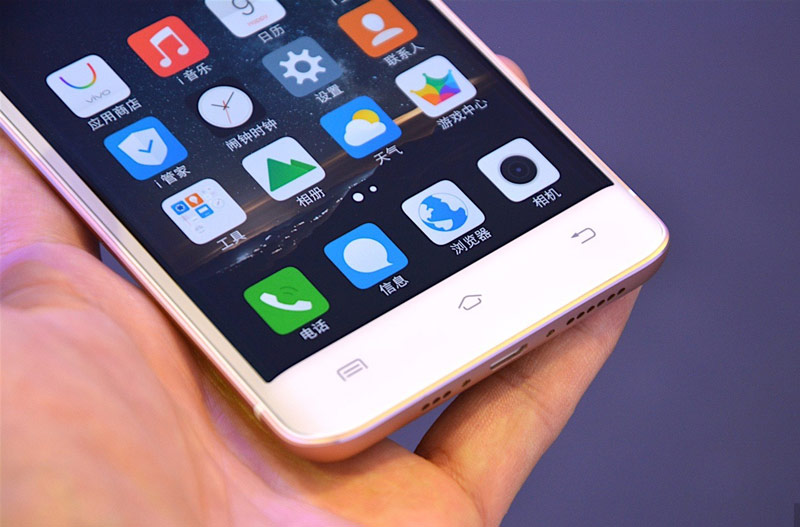 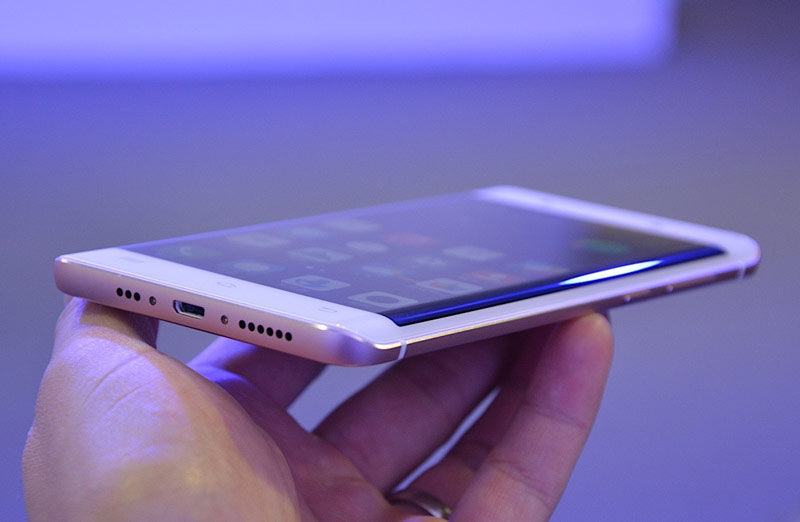 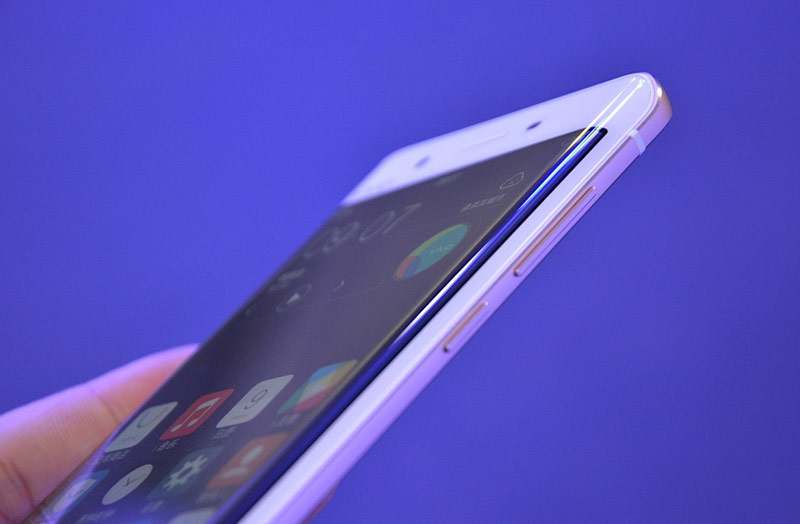 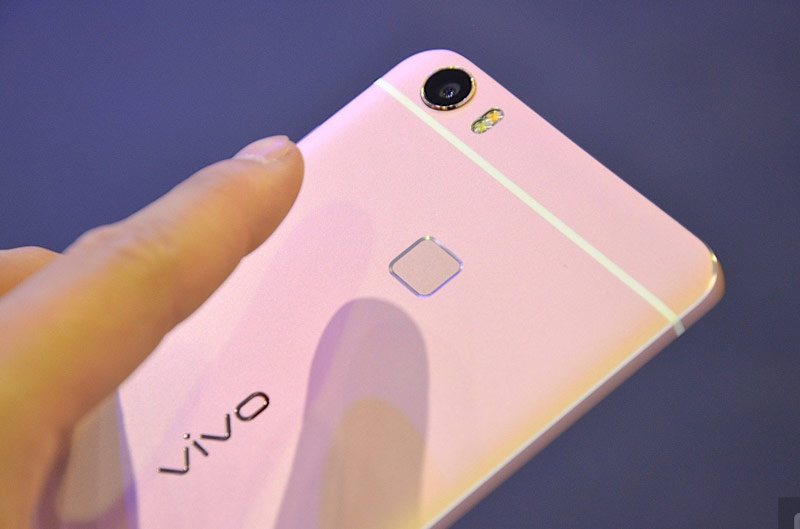 Xplay5 has 5,43-inch display Super AMOLED with a resolution of 2560×1440 pixels, a fingerprint scanner on the back, a 16 megapixel camera f/2.0 Sony IMX298 with phase autofocus and dual led flash rear and 8 megapixel front-facing sensor (f.2.4) for a selfie. Battery capacity is 3600 mAh. Devices work not the newest version of Android 5.1.

Conventional model Xplay5, in the shades of Golden and rose gold, already available for pre-order at the price of 3698 yuan (about 560 dollars). Sales in China will start March 9th. The older version will cost 4288 yuan ($665). Sale date 6-Gigabyte version has not yet named.

Roskomnadzor has imposed a ban on lock resources in Runet until June 16, when the direct line with President Vladimir Putin. It follows from the documents published in the Network. Operators promise not to penalize the execution of the order. Letter of Agency on behalf of the Deputy head of Roskomnadzor Valeria shchurova actively distribute […]

About the new system of earnings on the Internet – install apps for the money – you probably already know: we were talking about such projects. The advantages of this kind of jobs are well known, no need to spend a lot of time, there is nothing to invest or to wait until the company […]

In early November, the luxury watch brand TAG Heuer has officially unveiled “smart” watch Carrera Connected. This is the first wearable computer, created by the Swiss manufacturer. The demand created in collaboration with Google and Intel product exceeded all expectations: despite the high price of $1500, “smart” watches do not stay on store shelves. The […]