Vivo, which is famous BBK Electronics, is preparing several Android smartphones, and one of them will be Vivo X6, equipped with 4 GB of RAM. Gradually, the manufacturer begins to reveal all the new features of this model. 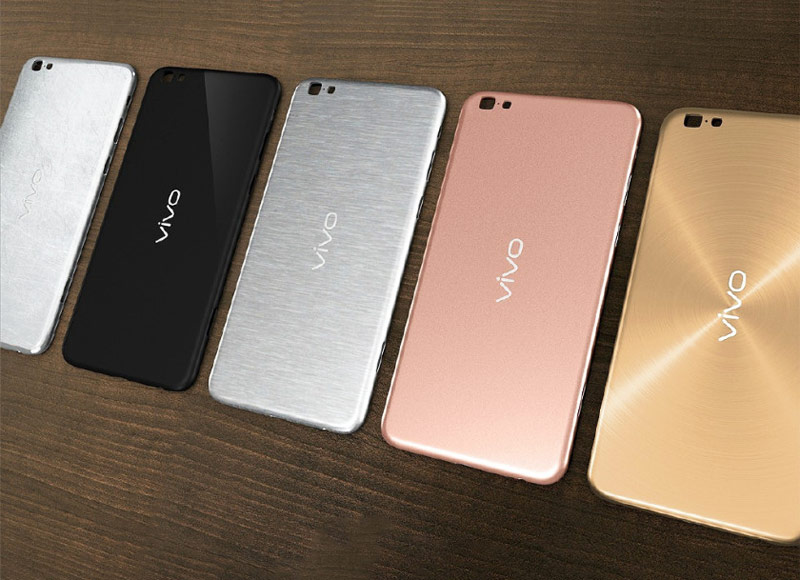 In a fresh teaser image, published by Vivo, refers to the use of the smartphone has 4 GB of RAM. Due to this, the user will be able to run even more applications simultaneously.

In addition, the manufacturer claims the high-speed innovations, and gives the example of iPhone 6s, which seems to work slower than X6 Vivo. In order to prove it, on one of his video, the company demonstrates that the application on her smartphone run much faster than on the flagship Apple device.

Rumor has it that in addition to huge RAM size Vivo X6 will receive a 10-core chipset Helio X20, 6 inch screen with Quad HD resolution with support for Touch Force, a 21-megapixel camera, battery capacity of 4000 mAh and a fully metal casing that will make it a very unusual and, without doubt, a top-end phablet.

According to rumors, Vivo X6 will be the first smartphone that received a separate operational 1-Gigabyte memory for the video graphics coprocessor.

Media: Samsung Galaxy S8 will be officially presented on March 29 at a price more expensive than iPhone 7

Samsung intends to introduce a new flagship smartphone Galaxy S8 at the presentation on March 29 and on the market the device will appear in the period from 24 to 30 April. Wrote about this in his Twitter account user @Ricciolo1, who previously published and other leaks. According to him, South Korea’s flagship will be […]

Voice assistant Siri, is designed to improve the user experience with the iOS, began to give unexpected advice to the Russians. In response to the question “Where should I go today”, the system sends the inhabitants of Ekaterinburg to the place of execution of the Royal family. On the puzzling behavior of Siri drew the […]