Blogger OnLeaks together with the designers uSwitch has created a video demonstration of drawings, in which allegedly depicted the iPhone 7 and iPhone 7 Plus. If you believe the images, Apple refused to smart phones from 3.5 mm audio Jack for connecting headphones. Now users will have to use a Bluetooth interface or the connector Lightning. 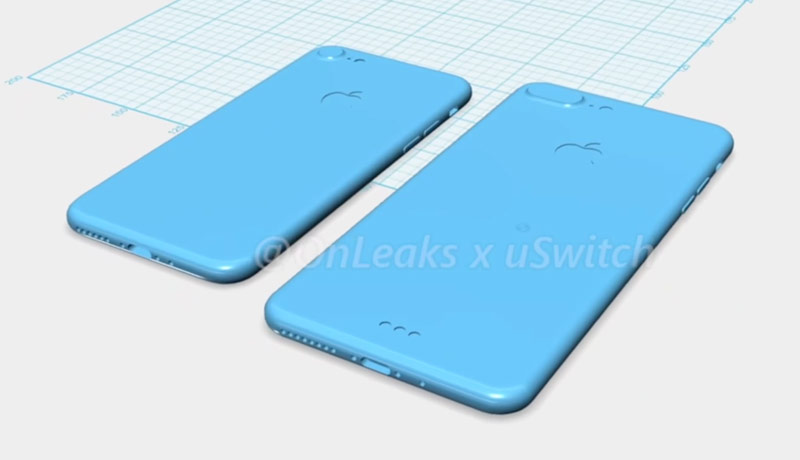 In the video you can notice that the iPhone 7 Plus iPhone 7 is different from the dual main camera. The iPhone 7 camera normal. In both cases, the lenses slightly protrude above the surface of the body.

Another important difference iPhone 7 Plus is the presence of interface connector Smart Connector, already familiar to the users of iPad Pro. He will make 5.5 ” Communicator compatible with new accessories – covers, charging stations, keyboards. The planned release of a large number of new accessories that are compatible with Smart Connector, specifically for the iPhone 7 Plus. 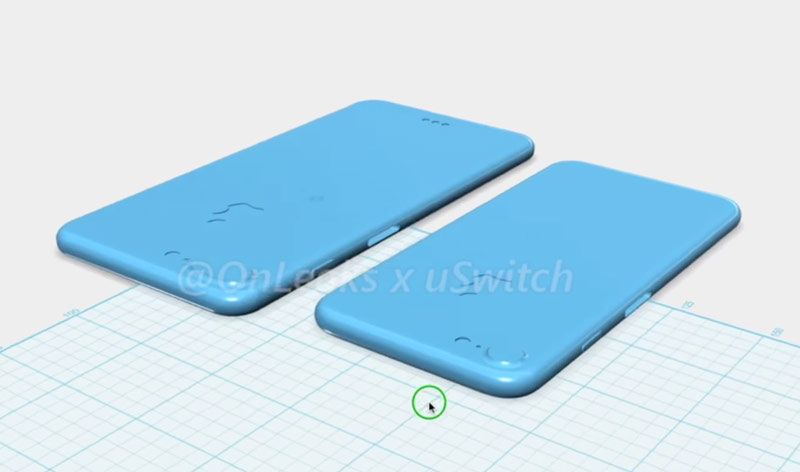 The design of the iPhone 7 and iPhone 7 Plus are like their predecessors. Dimensions of the smartphone will be the same as the models 2015 release: 138,30 67,12 x x 7.1 mm in the iPhone 7 and 158,22 x 77,94 x 7.3 mm for the iPhone 7 Plus. Previously this was discussed in another recent leak. In addition, new images are in good agreement with published in late April by drawings resource Mac Fan.

It is expected that Apple will officially unveil the new smartphone in the fall at a special press conference.

Samsung Galaxy S8 after a month of use: the advantages and disadvantages of flagship

Since the start of sales of smartphones Galaxy S8 and S8+ a month passed, and there are many new products to talk about their experiences working with them. Explorer online Tom’s Guide Sam Rutherford shared his opinion about the Galaxy S8 a month after purchase. He also spoke about the strengths and weaknesses of the […]

BPlay is the best music player for iOS 10

Since then, as Apple is screwing their technique draconian copyright free listen to music has become a hundred times more difficult – streaming services either uncomfortable, or paid, and any video – sharing sites is difficult. Appendix “Vkontakte”, even now, when returned, the ability to listen to music – still not a panacea: the Internet […]

Accessory Nums is “pumped” trackpad of your MacBook [video]

Nums – an original accessory designed for Apple laptops. The novelty, which means collect on Kickstarter, is designed to give the MacBook touchpad additional features. Nums are a thin transparent panel that is superimposed on the trackpad of a laptop computer. Its main objective is to enable touchscreen MacBook additional options. For this you need […]