Vaporcade company that develops products for “electronic Smoking”, combined in a single device e cigarette and smartphone. The novelty has received the name of Jupiter. 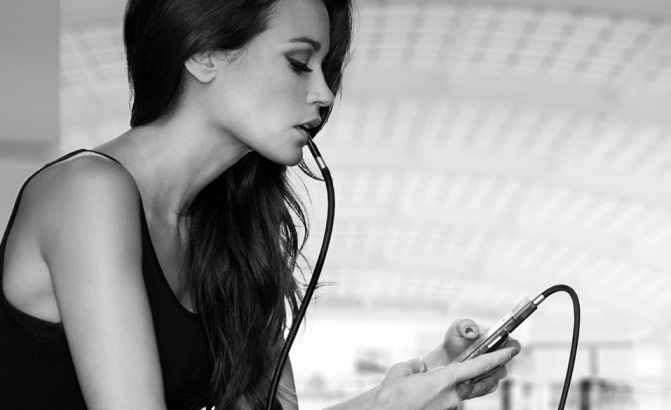 Details about the characteristics of Jupiter yet little is known. On the website Vaporcade about “Smoking smartphone” it is reported that he has a 5.3-inch display, supports LTE and costs about $500. The bill specifies that the device has not yet passed the compulsory certification procedure in the Federal communications Commission of the United States.

The creators of Jupiter referred to cooperation with Herbert A. Gilbert, which is recognized as one of the first inventors of the electronic cigarette. 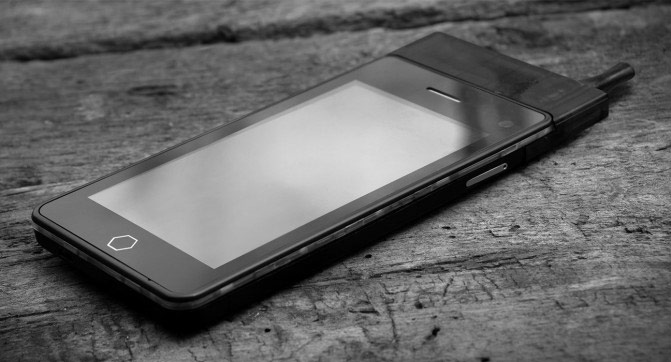 It is possible that the project is a ploy, designed to attract media attention to the company and its founders and at the same time promote other products – liquid for electronic cigarettes, electronic cigars, special coffee, allegedly combined with them for flavor. So until more specific information about the device it should be recognized as the original concept. 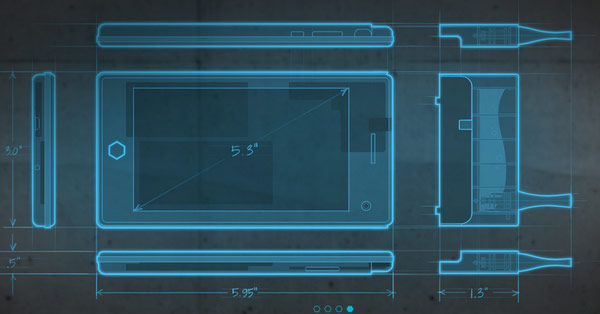 However, the idea to combine two of the strongest dependencies that are available in today’s world, the nicotine and social networks in one convenient package at least deserves attention. After all, according to many researchers, obtained posted on social networks selfies “likes” and puff on a cigarette after a couple hours of abstinence from the point of view involved in the brain neurochemical mechanisms operate on people almost equally.

Popular Calendar app for iOS 5 can be downloaded for free. The campaign developers smart calendar and task Manager that costs 530 rubles is distributed free of charge. Calendars 5 by Readdle is one of the best alternative calendar app for iOS. He understands Russian language, allows to work with tasks and events and supports […]

On YouTube published videoobzor alleged EarPods, which, in contrast to previous models of Apple earbuds that connects to the smartphone via the Lightning connector. The accessory is allegedly designed for the new iPhone 7, which will be deprived of the 3.5 mm audio connector. The author of the video notes that the current generation EarPods […]

Instruction: get rid of the hang-UPS of interface of the iPhone 6s

Unfortunately, Apple still has not managed to create a perfect in all respects smartphone. the iPhone 6s is no exception. Like all modern devices, the gadget is not without flaws. Users report a number of problems in the new Home button overheating, spontaneous restarts, false triggering 3D Touch. Now their number is augmented and friezes […]