Valve has announced a new version of popular MOBA project, Dota 2. He was named Reborn Dota 2 and the new interface. The game will use a new engine. 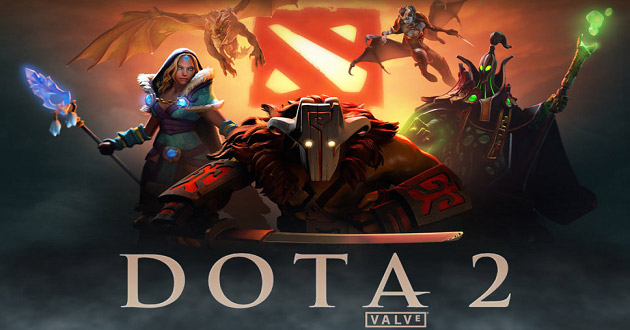 The total number of innovations and changes in Dota 2 Reborn so impressive that the developers decided to inform about them in stages. Information about “beta” will be given in three parts – the first will go on the new interface. The company promised to improve the design the team games, chat, choice of hero.

The game will see the button “Play Dota”, available at any time. If you press it, the gamer will be able to choose any mode or lobby, start the search and return to his business. Invitations will be sent with one click, and voice chat can be enabled at any time — even during boot it will work. 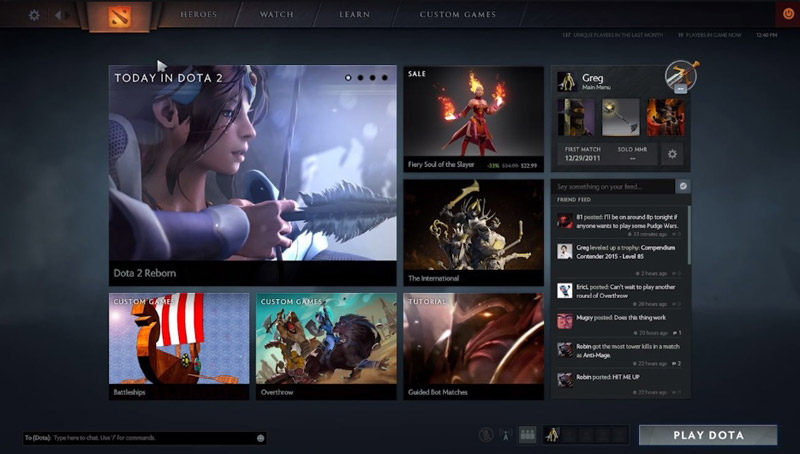 Also the developers have shared details of the updated mode DotaTV. Now there will be displayed the most comprehensive game statistics, and characteristics of the stream reach 1080p and 60 fps. you Need to put the broadcast on pause and walk away? At any moment it can be done, and how to rewind and see what is missing.

Also new to Dota 2 will also be changed the mechanism of learning: explain basic mechanics will become more detailed.

Dota 2 debuted in 2013 as a full game as a free-to-play (used to be about one and a half years, it was available as a closed beta test, including for money). Before DotA was map for Warcraft III. Today the Dota 2 tournaments have the biggest prize pools in eSports. Last year at The International championship the Grand prize was $5 million By June 2015, the Dota 2 tournaments have been played $30 million.

Read also:   iPhone 8 will be released in September, and it is not the fault of Apple 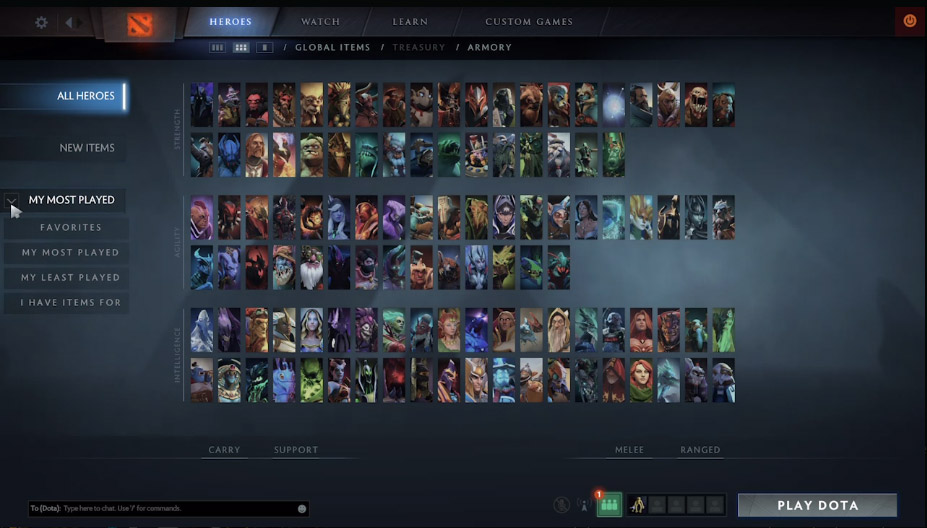 Dota 2 is played by five players on each side. Everyone has one character. In opposite corners of the card base are rivals. The aim of the game is to destroy the main building in the enemy base.

As promised by the developer, the beta version of Dota 2 Reborn is due out next week. The exact launch date of the project is not called.

5G in Russia: when can we expect a launch of the networks at a speed of 12 GB/s

In China, the Telecom operators together with the Chinese Institute of information and telecommunication research announced the start of technological testing of mobile communication of the fifth generation (5G). Announced maximum speed in networks 5G – 12 GB/s. While it is difficult to even imagine, but movies on the 5G networks will be downloaded almost […]

The number of downloads of Angry Birds 2 exceeded 5 million

For anybody among fans of mobile gaming is certainly not a secret that on 30 July on iOS and Android has released the sequel of the popular puzzle game Angry Birds. Despite the large number of branches, it is considered a true sequel to the original version presented in 2009. As the first part of […]

The resource Demonstrates introduced the concept of the iPhone 8 running iOS 11. The authors have taken into account all the leaks that were previously announced by the insiders. A new concept they call “smartphone dreams”. Graphic designers are not limited to render, and create a full video, which focused on design and interface. They […]