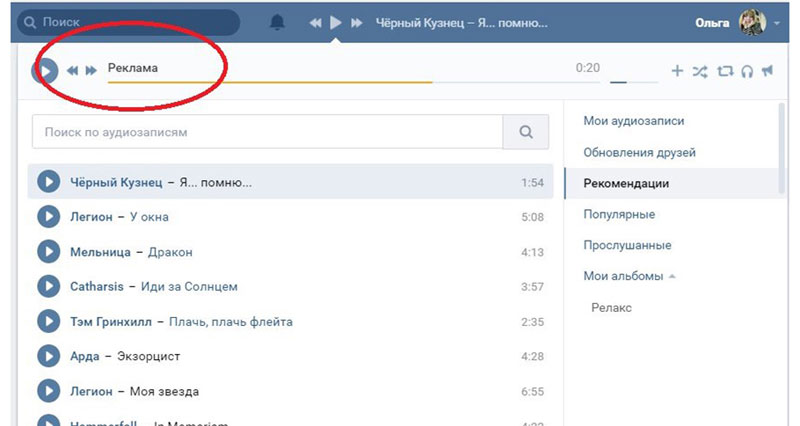 The first innovation noticed in the popular community of “Vkontakte”. “Guys, please, tell me this is a nightmare. It’s not true? The audio really is? Audio advertising, dudes? Is it legal? Maybe I’m cursed?”, writes one user.

Audio advertising is marked with a yellow marker and reproduced after the end of the music track. But not always. As reported by disgruntled users of “Vkontakte”, advertising can break even in the middle of the current song. What causes resentment users. 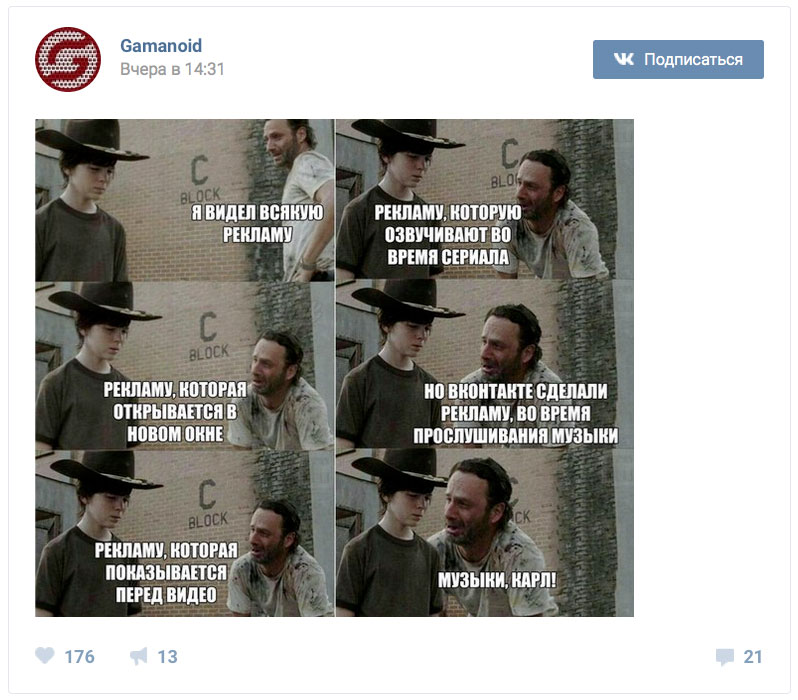 Most users angered by this innovation. Especially got is the network of fast food restaurants McDonald’s, METRO and the automobile company Mazda. “I have while listening to the track involved is. Already 5-6 times for sure. Advertise fucking McDuck” — complained one of them. “Advertising in audio? Abruptly in the middle of a song? Oh, no!” – outraged another.

However, some users report that advertising in the audio recordings of “Vkontakte” is better than on other services. “I often listen to music on “Yandex.music” and is already used to. But in “Vkontakte” is a plus — she’s anticipating and heard in a fast track mode,” the user writes. 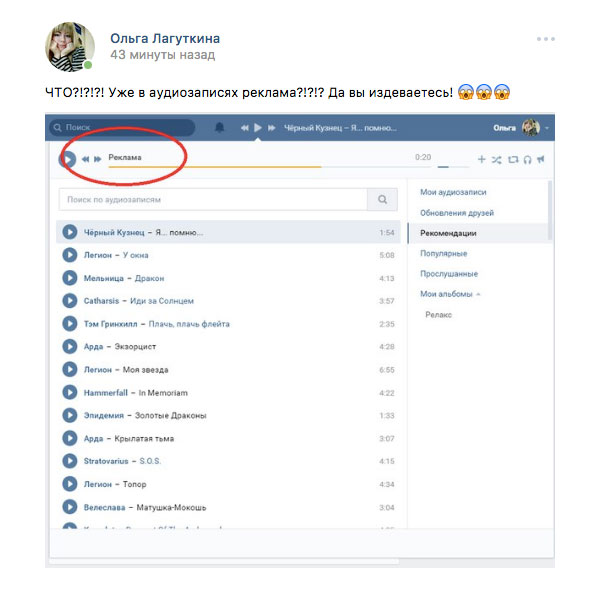 The collective intelligence of the social network suggests that with annoying advertisements will be able to handle the blocker.

Another smartphone Samsung Galaxy S7 has exploded in China [photos]