Internet users reported disruptions in the App store. According to reports on Twitter and Apple’s support site, currently available for many services, including iTunes, iBooks Store and App Store. 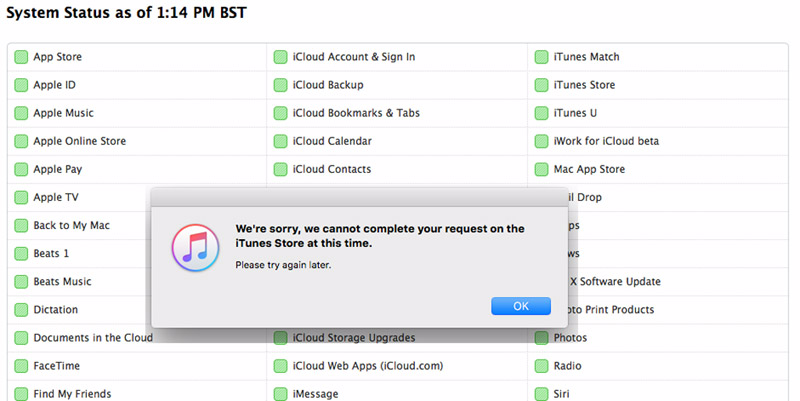 When you try to access the online catalog App Store, the app shows the message “Object not available”. Also have problems with direct mode games and applications for iOS and OS X. there is No possibility to load and update software.

Problems in the functioning of web services has led to the fact that the owners of iPhone and iPad can’t access your personal information. The crash affected users worldwide, including the USA and Europe. What percentage of service users encountered problems, is still unknown. 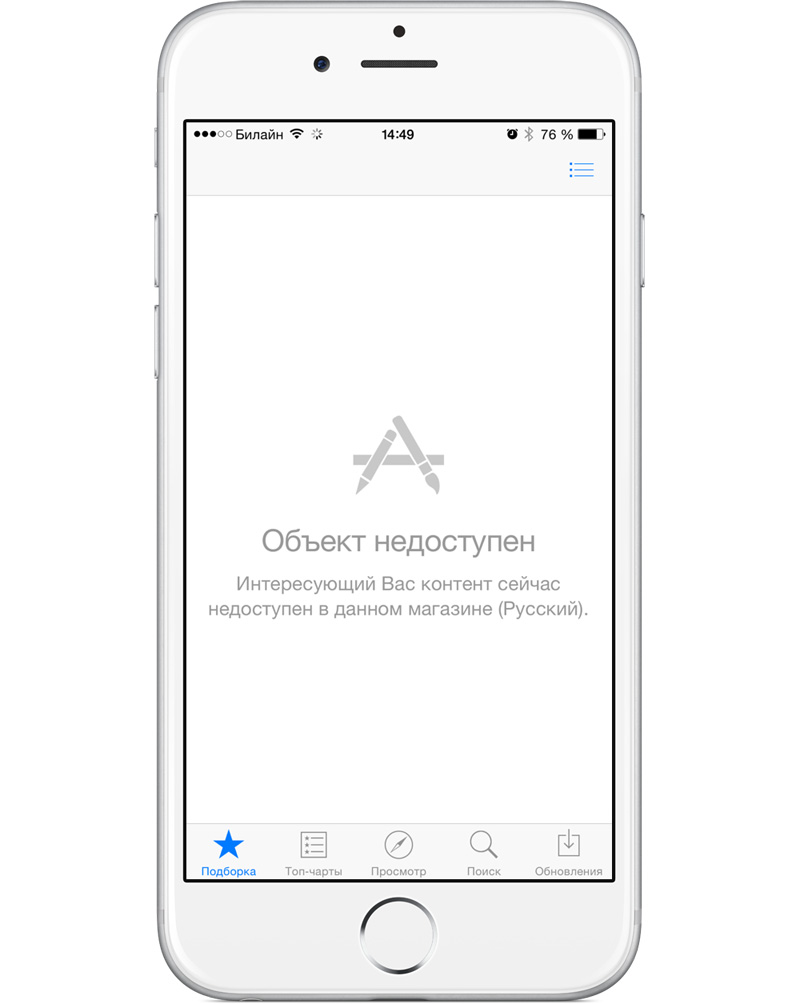 Characteristically, the Apple service statistics reflecting the state of operation of services at the moment does not fix any problems in the App Store and iTunes.

Apple: iOS 9 have moved 70% of users are iPhone, iPad and iPod touch

One of the key advantages of iOS over Android has always been considered low fragmentation. It is not so much the shortcomings of the latter, but with the fact that Android phones and tablets produces many manufacturers who independently determine the version installed in such platforms, while all iOS devices are manufactured solely by Apple. […]

Study: which operating systems are popular in Russia, and who uses them

Analyst firm DCA (Data-Centric Alliance) conducted a study on the basis of which you can judge the popularity of the OS on the territory of Russia. Some of the findings were very unexpected. The study was conducted on the basis of cookie files assigned to the browser profile and stored in the local browser cache, […]

The next-generation smartphone Samsung Galaxy S8 will get a dual camera that until recently were attributed to a number of key characteristics of the iPhone 7. Such information is held by the Chinese informants. According to reports, Samsung is not going to resort to using third-party vendors. Production dual camera for Galaxy S8 will deal […]