The music industry is faced with a relatively new form of piracy copying of music, broadcast via a streaming music services. As reported by “Vedomosti”, this threatens the business of artists and record companies, which is growing thanks to increased demand for Apple’s Music and other music services. 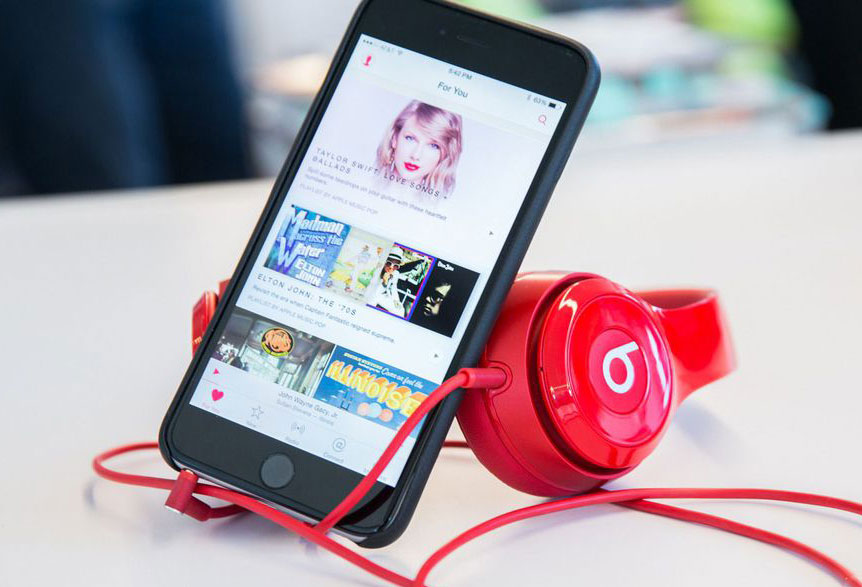 About half of users aged 16-24 years used a special software that allows you to rip music from streaming services, from the data of the International Federation of the Phonographic industry (IFPI). Among the audience 25-34 years old such users is about 40%, 35-44 years – about 25%. According to experts, this type of piracy has become more popular than downloading individual music files from sites with pirated content.

Information on high-level streaming of piracy contained in the Ipsos report. The organization has studied the situation in 13 countries – the largest, in terms of the volume of the music market. The study showed that the world’s largest music platform that is Google owned YouTube. Approximately 82% of the 1.3 billion users of YouTube use it for listening to music. The size of the audience of YouTube makes the service vulnerable to copy music, says IFPI. 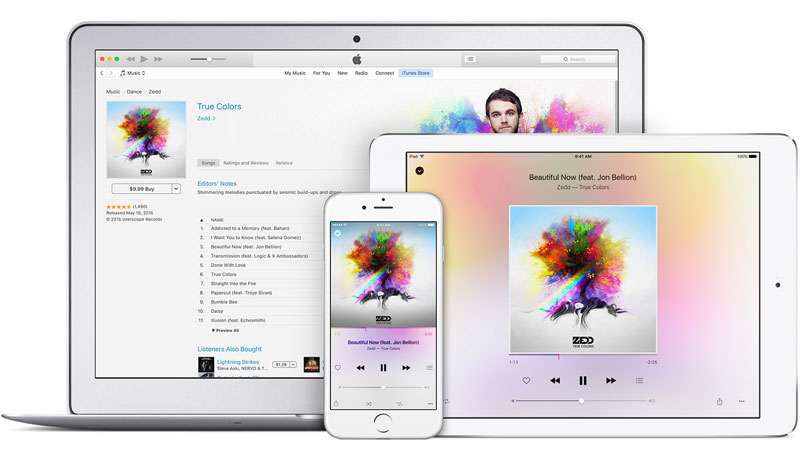 YouTube’s uneasy relationship with the music industry. Artists and labels have criticized the company for what she was a bad fight piracy. Despite the fact that about 81% of visitors to YouTube are using it specifically for music listening. Although the YouTube is constantly belittles its importance as a music service, says analyst IFPI David Price.

According to a representative of YouTube, the average user listens to music no more than an hour per month, which is much less than in a special musical platforms. Fewer than 20% of all music videos can be seen by the users, specifically seeking any artist or song: most of the music algorithms recommend the YouTube.

Read also:   Apple is working with LG on a new generation of 3D cameras for iPhone 8

IFPI points to the difference between YouTube and Apple Music, which paid the record labels nearly $2 billion in 2015. The music industry has received only $634 million from services, which allow you to download music from YouTube which is the largest. Now Universal Music Group, Sony Music and Warner Music are reviewing the experience with the video service.

Apple released a public beta version 11.2.5 beta 2 iOS, watch OS 4.2.2 beta 2 and beta 2 tvOS 11.2.5. The updates are available for download to all users. To install a fresh test firmware is required to go to the Apple website and download the appropriate profile for the desired device. Public beta is […]

“Filmed at the Pixel”: Google has decided not to limit the copying of the iPhone design

At the end of last week Google announced on the official forum has announced that it is looking for new pictures for set top box Chromecast Backdrop. The Backdrop is a slideshow that starts in those moments when the Chromecast is not being used. But there is one condition — the photos must be done […]