The possession of a credit card tied to mobile devices from Apple, will give a right for free travel in the London underground. The stock started the payment system MasterCard. 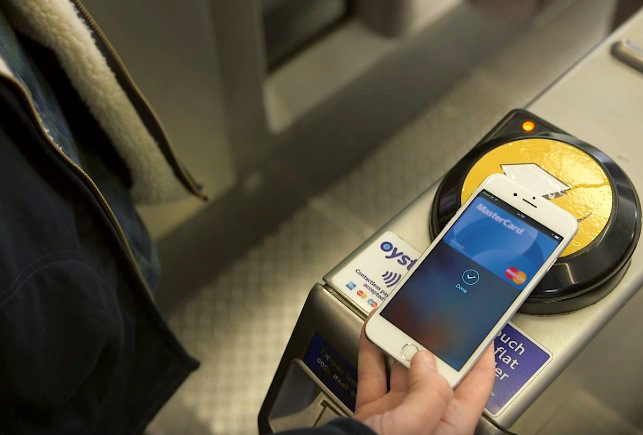 The banking system in conjunction with Apple Pay announced promotions Free of Fare Mondays, in which the iPhone and Apple Watch will be offset by the costs of travel in the metro for three Mondays: February 29 and March 7 and 14.

The mobile payment service Apple Pay officially earned in the UK in July 2015. The system became available in more than 250,000 retail stores across the country. First, the maximum payment was £ 20, but in autumn, the limit was increased to 30 pounds. Now users can pay off the devices not only on the tills of supermarkets, but also in urban transport.

The compensation limit trips to “free Mondays” is limited to the amount of 28 pounds, the time interval covers the hours from 04:30 on Monday until 01:00 the next day. MasterCard offer also applies to urban transport. 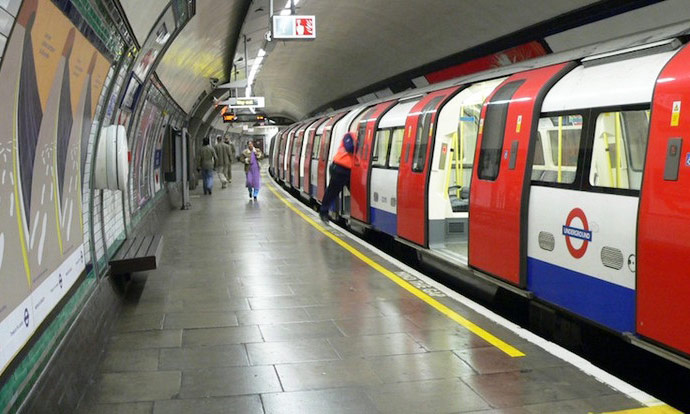 First experience in promotion of London’s public transport for MasterCard was held in November 2015. Then was held an additional campaign to educate users about the need to hit the road with a charged battery the iPhone or Apple Watch. If the passenger will come out of the subway with a dead gadget and can’t confirm the authorization, he will have to pay a penalty equal to the fee for non-payment of fare.

The campaign was recognized by the Department of transport of London is quite successful, and now every fourth trip in the subway is done using contactless payment cards or gadgets by tapping them on the tray.

John Scully: don’t use the Apple Watch, they make no sense

John sculley, former Apple CEO and business partner of Steve jobs, in an interview Culf shared his opinion about the Apple Watch. He believes “smart” Apple watch “cute”, but does not see them as necessary. “I have all Apple products except the Apple Watch. said Scully. – I have a lot iPad. I like the […]

Analysts from Sensor Tower estimated the income that is received by developers of mobile games Fortnite before the end of the year, if the application remains as popular. Recall that Fortnite was released on iOS last month, and in order to become a member, you had to receive an invitation from the developers. The game […]

Update watch OS 4, announced at WWDC, you’ll get all models of “smart” watches Apple Watch, but to establish the platform can not all owners of the wearable computer. This fact drew the attention of 9to5Mac. The fact that the installation of watchOS 4 on the smart watch, you need to paired the device work […]