The owners of the new iPhone 6s complained of problems with the function of data backup in iCloud. According to users, when you try to restore backups from the other models of iPhone on the flagship devices don’t appear messages and recent calls. With local copies of such problem is not observed. 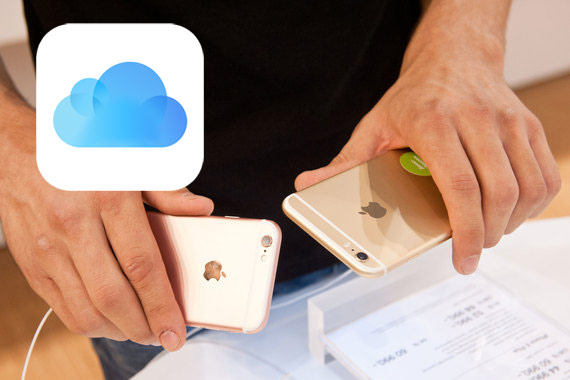 On failure the function indicated by the users of the Apple support forum. According to the author of the account Pardthemonster, he bought for himself and his wife iPhone 6s and decided to recover data from iPhone 5s on iOS 9.0.1. The procedure was successful, however, in particular the history of messages and recent calls on the device has not appeared. It happened with all backups in iCloud.

Users of the forum write about the possible causes of the bug. One of them suggested that the problem stems from the fact that the backup was created on the iOS operating system 9.0.1, and was restored to iOS 9.0. Another thinks that the device is probably corrupted downloads from iCloud copy. 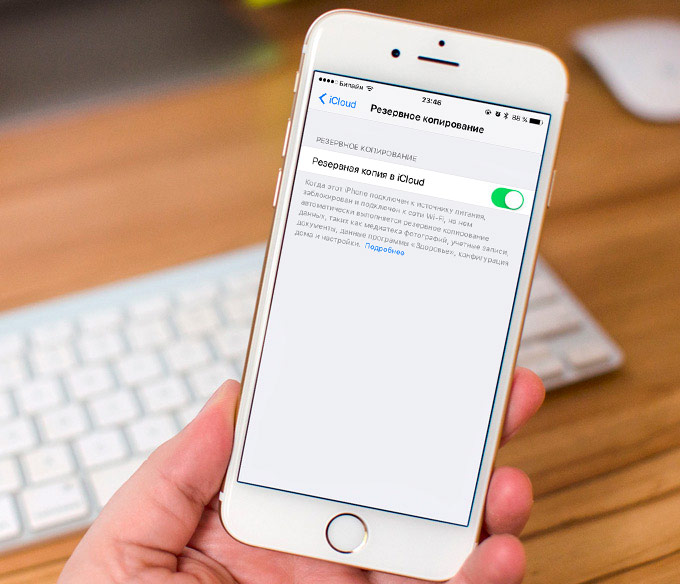 One hundred percent solution to detect still failed. One way to recover the data in full is as follows: on both iPhone you need to install the latest update iOS 9.1, then you should create a new backup on the old device and the new – to restore factory settings. In this case, restoring the backup should occur without error. The surest way to “roll” a copy via iTunes.

Be that as it may, Apple announced that the are aware of this issue and are working to resolve.

Read also:   Apple has delayed the release of watchOS 2 because of a critical error

After each presentation of the new iPhone on Google Trends, which tracks popular search queries on the Internet, the number of hits with the phrase “iPhone Slow” (slow iPhone) increases dramatically. Boom takes place for several weeks after the presentation of the next-generation iPhone. Blogger iAppleBytes decided to check whether a new version of iOS […]

New 4-inch iPhone 5se will not be a budget smartphone

Apple understand that the price increase has a negative impact on the demand and the last quarter for the first time showed no increase in iPhone sales compared to the same period of the previous year. In this regard, it seems quite logical that the upcoming restart of the smartphone “iPhone 5s”, so popular in […]

From what it was: how a cheap iPhone SE became a salvation for Apple & nbsp

Now the line of Apple smartphones looks as diverse as possible. Until recently, it had three current models of the iPhone 11 with a price tag of 60 to 132 thousand rubles, last year's Xr for 50 thousand and the somehow smacked iPhone 8 from 2017. The last iPhone was replaced by the new iPhone […]