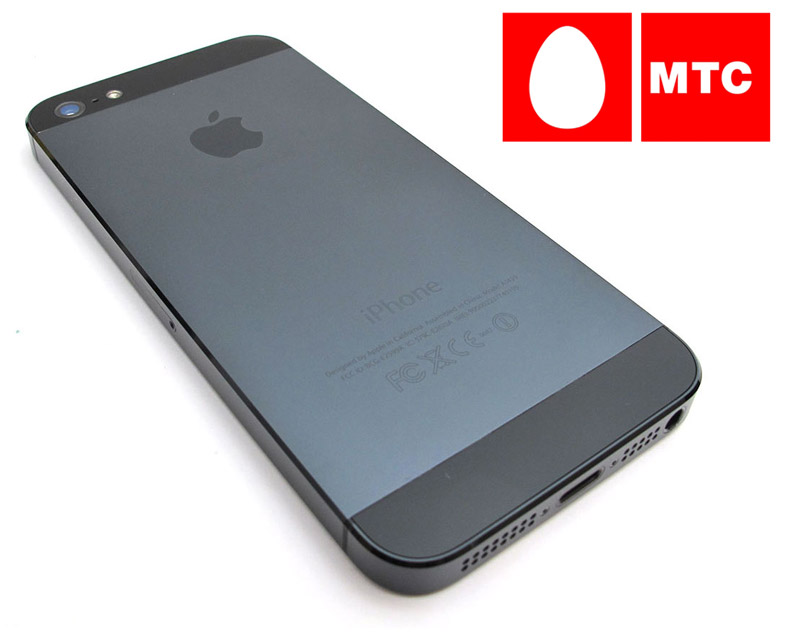 MTS converted hundreds of base stations, said the company. As noted by the operator, for the first time the opportunity to benefit from high speed mobile Internet on the “voice” frequencies were obtained by the residents of Yakutsk and number of settlements in the Zarechnoye group ulus.

The introduction of LTE-1800 will allow MTS to increase the number of users and the average speed of Internet access via LTE. Frequency 1800 MHz MTS plans to aggregate with frequency 2600 MHz for operation in LTE Advanced, and this will increase the speed of access compared with the LTE networks in 2-3 times.

After the launch of the network of the LTE service became available to users of iPhone 5, cell modems which up to this point did not support the Russian network of the fourth generation. “Tens of thousands of new users to LTE,” says the operator. In addition, the signal LTE-1800 penetrates better in enclosed spaces, enhancing the quality 4G coverage in homes, schools, major stores, and other city buildings.

Work LTE in the 1800 MHz band initially allocated to GSM standards, may adversely affect the quality of voice communication, fears technician is one of the companies of communication. The allocation of spectrum for data transmission will narrow bandwidth, which employs the GSM phones (2G). To LTE-1800 worked efficiently, the desired band width of 5 MHz, in addition to voice bands it should separate protective strips, said the source. The 3G network can compensate for this loss of frequencies, but only partially: when it is overload, the phone still switches to 2G, even 3G is still not supported by all phones, he warns.

READ  Tim cook has donated 50,000 shares of Apple to charity

In MTS deny the possibility of deterioration in the voice quality. The reduction in the 1800 MHz band compensates not only the 3G network, but rescheduling the network, which will allow you to transfer the additional voice traffic to GSM base station operating in the 900 MHz range, explains the operator: the part of subscribers who started to use the Internet on LTE-1800, free 3G frequency, so the speed in the third generation network will grow. Avoiding the use of the 1800 MHz band is a strategic preparing to migrate voice network LTЕ, he concludes.

Currently dual-band 4G network MTS works in Yakutsk, the Pokrovsk and in nine small towns Zarechnaya group of districts. The LTE-1800 supports up to 90 percent of the models LTE devices from leading manufacturers, including Apple, Samsung, HTC, Huawei, LG, Nokia, Sony, ZTE and others.

Music streaming service Apple Music recently was successfully launched on iPhone and iPad. Some time after the launch began to walk rumors that the service will soon be available to users of devices on Android. These rumors are confirmed, because today in the Network appeared the screenshots of the music app for the Apple mobile […]

Media: iPhone in 2017 will receive a glass case and wireless charging long-range

Another source confirmed previous rumors that one of the new iPhone models, which will be released next year, maybe get a glass case and wireless charging. KGI Securities analyst Ming-Chi Kuo, known for his connections with the chain of suppliers Apple claims that in the future Apple will release several modifications to the iPhone 8. […]