Some iPhone users using iOS 8.3 jailbreak, complained about the problem disappearing from the home screen application icons. The mysterious behavior of software associated with incorrect operation of the standard frameworks. 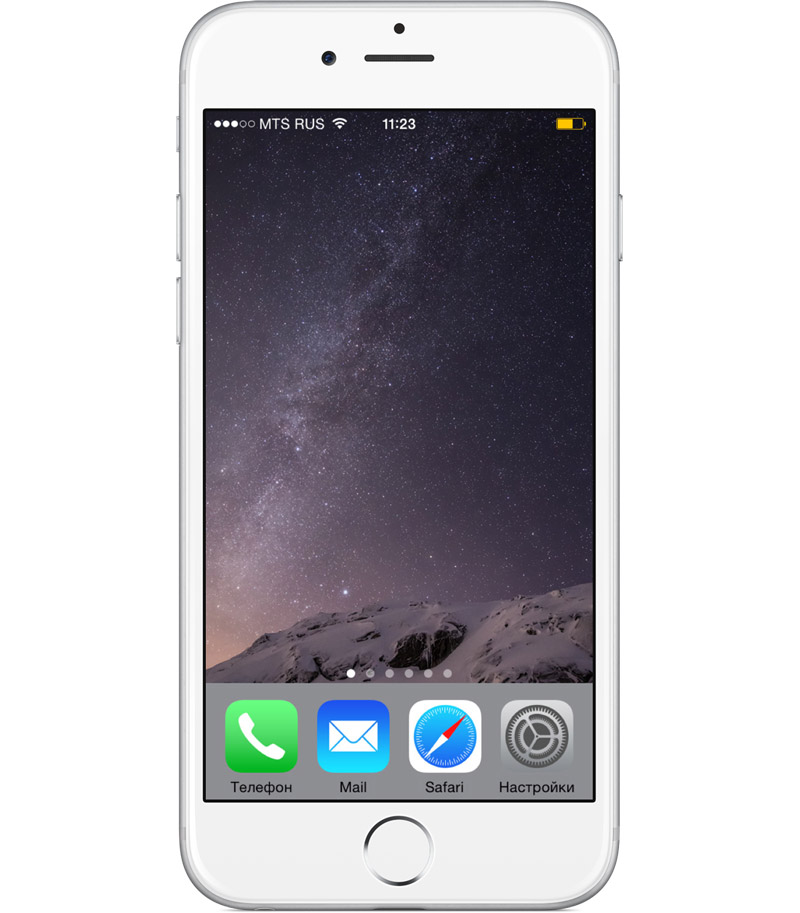 As reported in Sunday iJailbreak, iPhone and iPad owners, who subjected their devices the jailbreak procedure, complained of disappearing from the home screen application icons. The bug apparently causes the package UIKit Tools. According to the description, this framework allows one to install the iOS 8 interface new graphical elements, but in some cases leads to the disappearance of the icons from the screen of mobile devices. The background image is not changed. 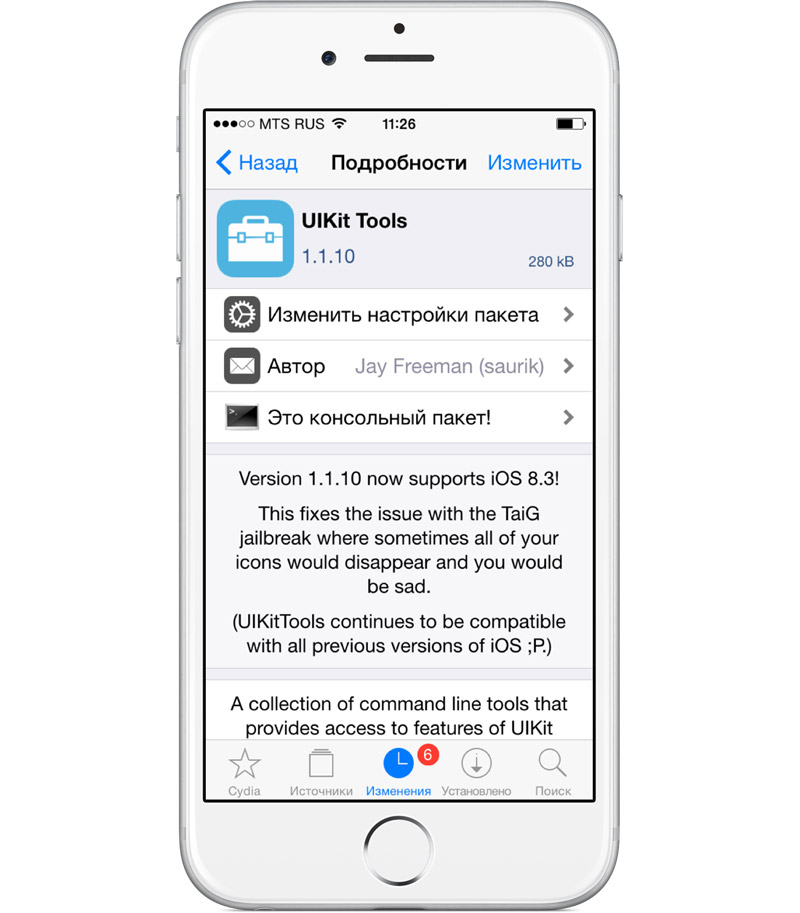 The problem can be addressed by updating UIKit Tools. Developer Jay Freeman promises to fix a bug in version 1.1.10, which is fully compatible with iOS 8.3.

The problem is not too common, since the complaints it receives are not many. To fix the error, you need to open Cydia, wait for the update repositories, and to confirm the full update components in the program window. 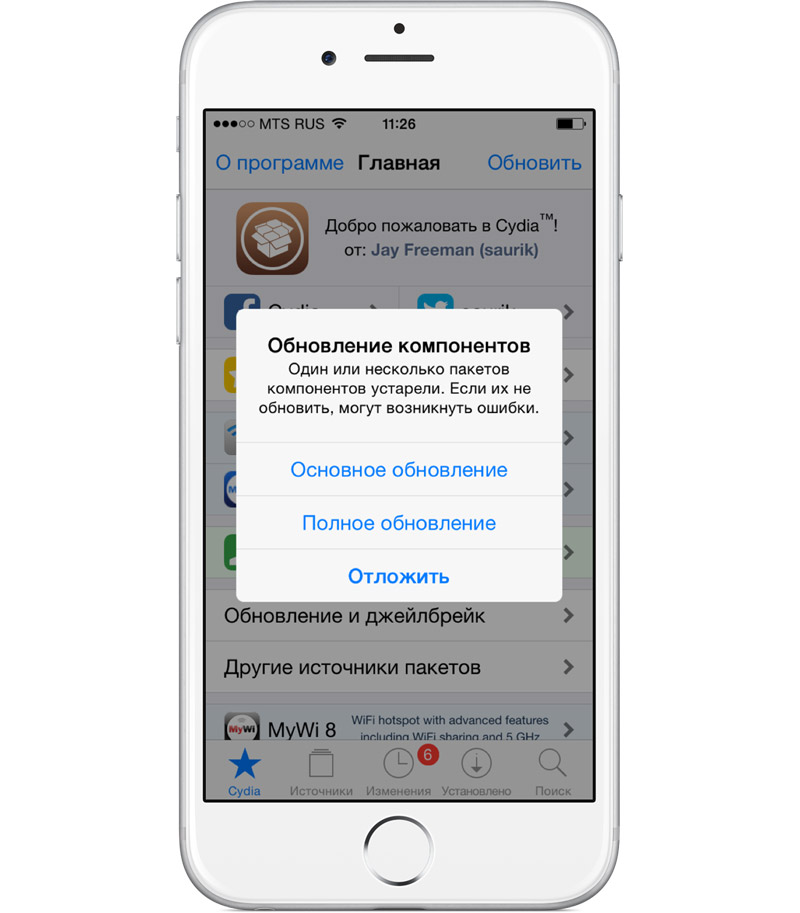 Release a stable version of iOS 8.3 was held on Friday. In TaiG 2.1.2 has been fixed framework Cydia Substrate, providing the ability to install tweaks and informal programs. At the moment with the current OS version is compatible with over 300 tweaks.

To update desktop browser Chrome has disappeared function launch voice search by using the phrase “OK Google”. Change affected version of the browser for Windows, Mac and Linux. Now Chrome users who want to implement voice search, you have to press the appropriate icon in the right corner search bar of Google. For owners of […]

The U.S. government: the iPhone has become the most popular smartphone from criminals

Criminals in the US began to prefer the iPhone in offenses because of the technology encrypt data that the manufacturer uses. About it reports “RIA Novosti” with reference to statements by the representatives of law enforcement agencies. It is reported that if earlier the criminals used disposable mobile phones, now switched to smartphones Apple. This […]