Apple engineers are trying to restore the correct operation of iCloud for storing user data, said the community’s support team. In the result of the failure of many services do not work for people in many countries of the world. 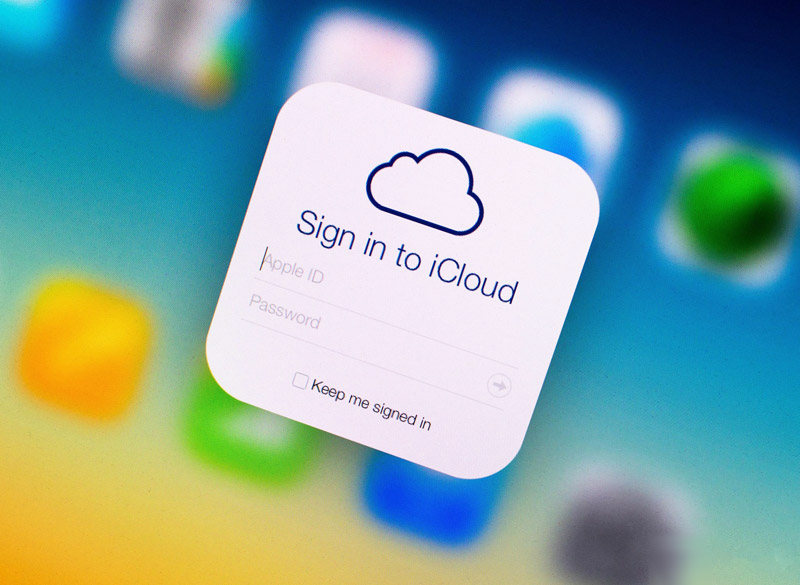 Problems in the functioning of the corporate web services, Apple has led to the fact that the users of the gadgets can’t access the information in iCloud. Some owners of smartphones and tablets can’t send and receive mail, and third-party applications to access data on iCloud.

The failure affects the owners of iPhone, iPad and Mac worldwide, including the USA, Europe and Russia. What percentage of service users faced problems, not reported.

The problems began at around 10:00 Moscow time and are observed at present. Owners of Apple gadgets are faced with the unavailability of services such as Find my iPhone, Back to My Mac, Documents in the Cloud, iCloud Drive, iCloud Backup, iCloud Keychain, iCloud Mail, iMovie Theater, iWork for iCloud, Photos.

The Apple site statistics reflecting the status of services, fixes issues in a number of Apple services. 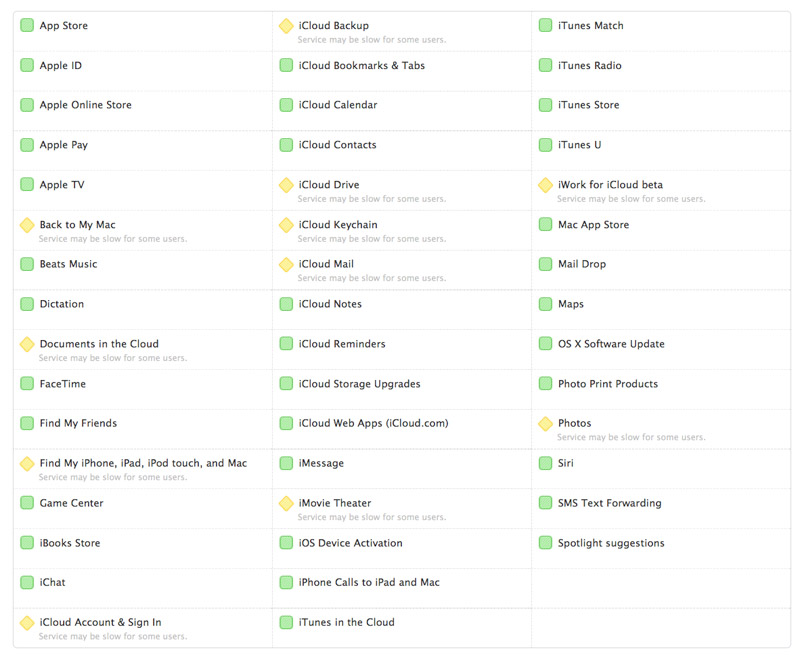 In 2015, Apple users have twice encountered major failures in its services. On March 11 by 13 hours were out of service and iTunes, and App Store, and on March 25 in the online app store once again has a problem. The exact cause of failure Apple did not call.

READ  Next-gen Apple TV will not show on WWDC 2015

Xiaomi has officially introduced in Russia, the flagship of the Mi 6, the price of one and a half times higher than in China

Xiaomi company introduced in Russia a new flagship, the Mi 6 and announced the Russian prices for a novelty. Smartphone with 64 GB of internal memory and 4 GB of RAM will sell for 29 990 rubles. Sales will start on 4 July. Tuesday at 10:00 Moscow time will start selling the first batch of […]

The author of the YouTube channel “Jay about gadgets” decided to have a test and drop one month from the MacBook Pro in favor of Windows-notebook Acer Aspire S13. Blogger told me what problems he had to face when working with Windows 10 and how he solved them. We will focus not only on the […]

Twitter will do live streaming game National football League (NFL) on the big screen. To watch the matches of the professional League of American football will be free with the new apps for Apple TV. As it became known, discussions on this topic on Twitter led directly from Apple. However, what purpose the microblogging service […]