Since the start of production of the new generation Honda Pilot it took relatively little time, however, the manufacturer decided not to wait for a planned restyling and added to crossover several new features, including support for Apple CarPlay. Along the way, some have grown and the price of the model. 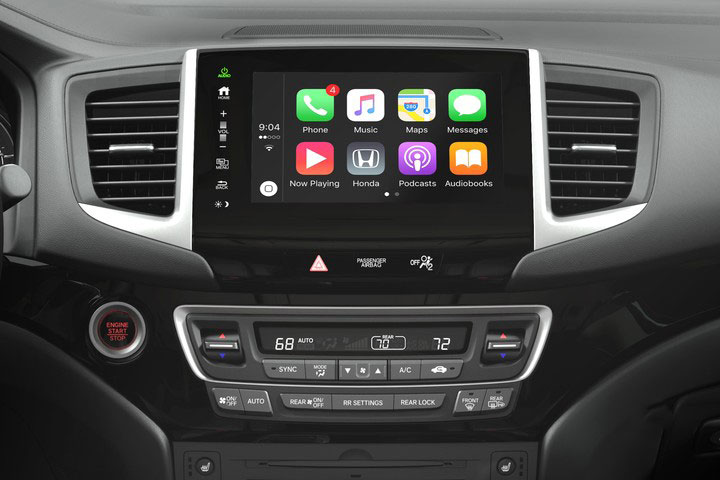 Honda Pilot 2017 model year received a new multimedia system with the support of the automotive technology Apple. CarPlay in cars Japanese brand will allow drivers to use the iPhone as fully as possible, while not being distracted from the road. Menu radio available the familiar iPhone features – navigation using Apple maps, calls, music player, short message.

Voice command you can activate a call, get directions, play music. Siri can also read the arriving message and help recruit and send a response. In addition, the 8-inch display on-Board system now has a new coating that reduces the possibility of fingerprints. 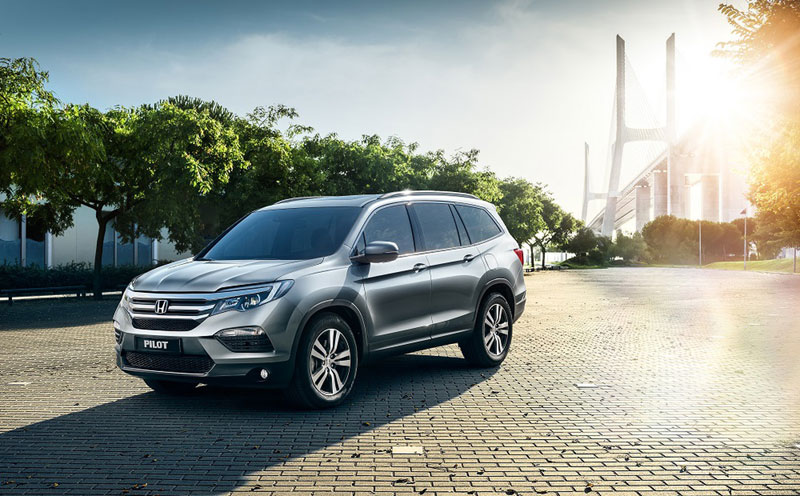 Honda has also changed the availability of different finishes: those that previously offered in older models, are now possible and more affordable levels.

With the change of model year Honda Pilot for USA market is slightly more expensive. The cost of the basic configuration, according to the official report, will increase by $230 to $475 31. For this amount in the USA is Pilot with front-wheel drive, 280-horsepower 3.5-liter V6 and six-speed automatic. 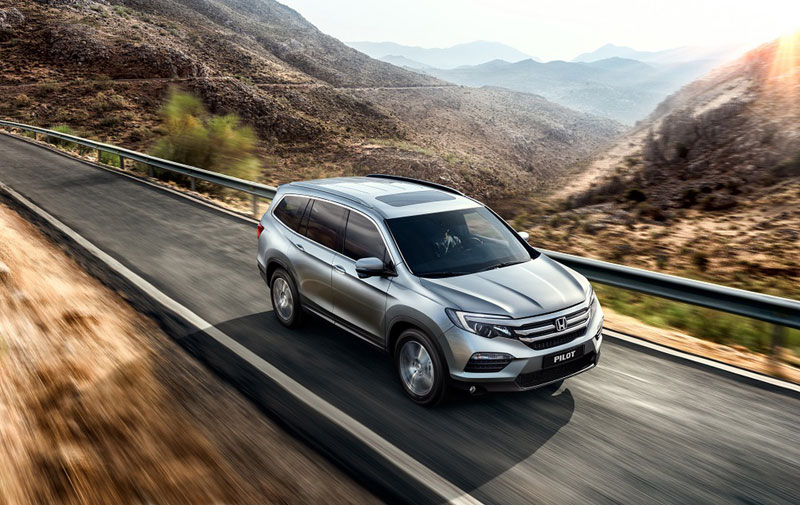 In our country the most affordable SUV is equipped with a 249-HP V6 3.0 l and the same six-speed automatic transmission, but in the basic configuration comes with all-wheel drive system with thrust vector control. Honda Pilot should be at least 2 999 900 rubles.

The iPhone 7 and iPhone 7 Plus in China began to complain of problems with communication in the new Apple smartphones. On Friday writes Bloomberg. Complaints about the weak signal and interference of these calls with iPhone 7 flooded the Chinese social network. The owners of “Apple” novelties argue that in the standby mode, the […]

Most likely, Apple at WWDC 2018, which will start from 4 June, to announce and launch a new collection of Beats headphones Decade. Series, as the name implies, devoted to the tenth anniversary of the brand and will consist of five couples. Users have noticed not yet released a new collection in the online store […]

Nomad Pod: the first docking station with battery pack for the Apple Watch and iPhone

The well-known manufacturer of accessories for iOS devices Nomad began sales of the new gadget called Nomad Pod. The new product combines the dock and charging station for smart watches Apple Watch. The device is an aluminum washer with a special contact for wearable wireless charging hours. Inside the dock is a Li-ion battery capacity […]